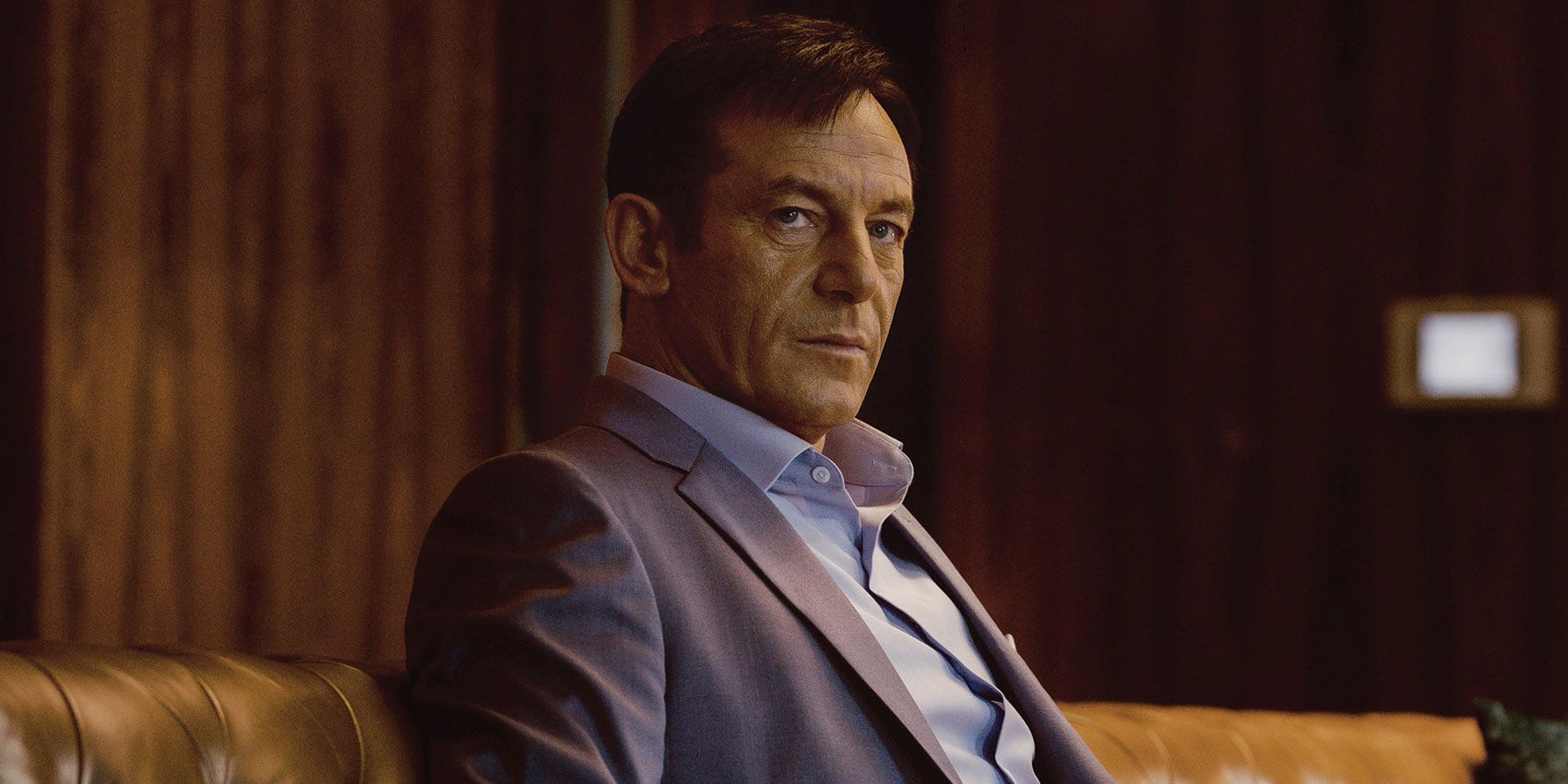 No one’s had a career quite like this man.

The fascinating conundrum of Jason Isaacs‘ career is this: After decades on the stage and screen, he has become an iconic source of villainy — to the point where he no longer can play villains that often.

“I’m offered quite often the person who seems all right, and then turns out to be the cannibalistic, serial killing pedophile or whatever,” he told me in our latest installment of Collider Connected. “I’m not broke, thank God. Otherwise, I’d do anything. I’m not proud. But I don’t think that’s going to help the audience very much.”

In fact, he said, “there was a part in a season of a very popular TV show that reboots every season, that was a great part that I quite fancied. The creator wanted me for it. The head of the network said, ‘We like Jason. He’s been in other of our shows. He’ll be in other shows, hopefully in the future. But the audience is going to be way ahead of you.'”

While Isaacs didn’t say what show that might have been, he wasn’t afraid to get delightfully candid about so many other aspects of his life as an actor. His most recent role came courtesy of director Simon West, who cast him as the sole white character in the Chinese disaster film Skyfire, now available on VOD. But when you go over his career, his love for variety becomes quite clear, whether it be having fun snarling through blockbuster franchises like Harry Potter or exploring the depths of character and storytelling possible in the indie film world. “I like playing with Simon,” he said. “But if it was all that, then acting would be a very empty experience.”

In the below in-depth conversation, Isaacs and I discussed a lot, including:

Watch the full extended conversation below. Skyfire is available now on VOD.

A new dawn for the MCU begins!

Anthony Joshua vs Tyson Fury: Blockbuster clash could be confirmed in next two weeks | Boxing | Sport