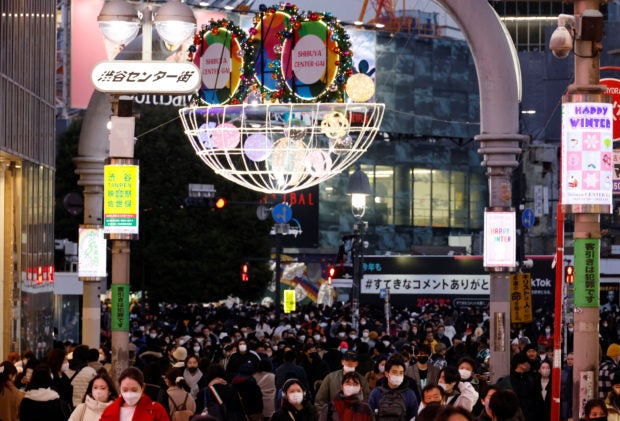 The data will likely keep alive market expectations that the Bank of Japan (BOJ) will soon end its yield control policy and allow interest rates to rise more, analysts say.

Core-core CPI, which strips away both fresh food and energy costs, was 3 percent higher in December than a year earlier, accelerating from a 2.8- percent gain seen in November.

The BOJ kept monetary policy ultra-loose on Wednesday but raised its inflation forecasts in fresh quarterly projections, as companies continued to pass on higher raw material costs to households.

Many market players expect the central bank to phase out yield curve control, a policy under which it caps long-term interest rates around zero, when dovish governor Haruhiko Kuroda’s second, five-year term ends in April.

Experts Weigh in on FBI Search of Biden Home: ‘Probable Cause of Crimes’