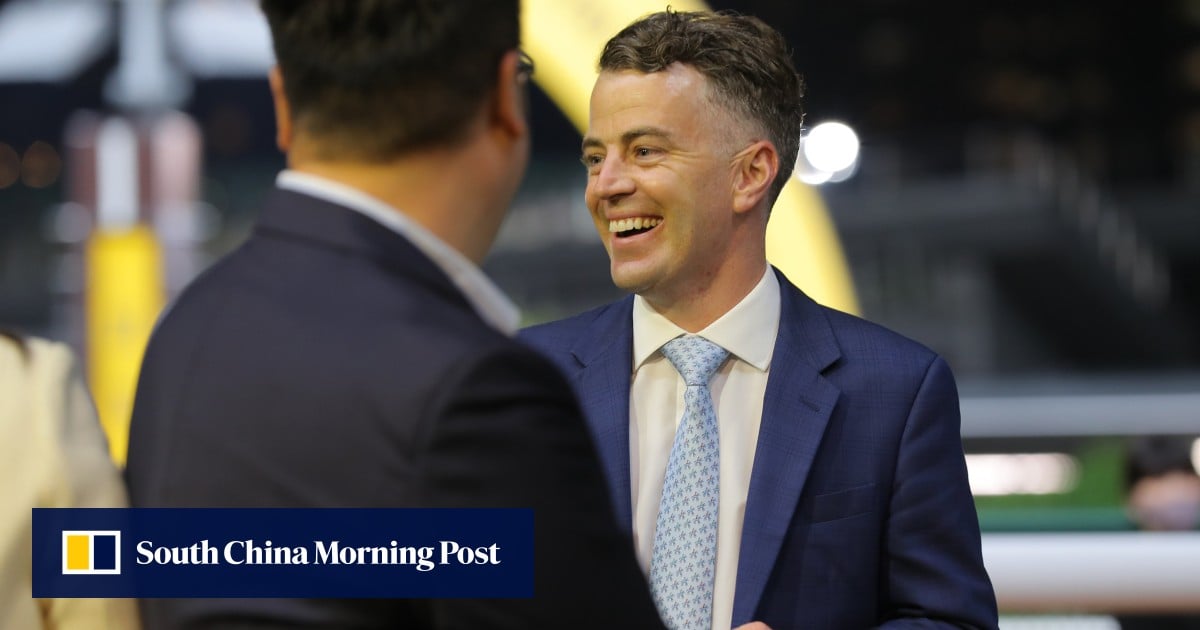 He’s had winners at three consecutive meetings and trainer Jamie Richards is confident he is in for plenty more success across the remainder of the 2022-23 Hong Kong season after working out “how the place ticks”.

Richards’ patience in his maiden Hong Kong campaign has been well documented – he didn’t have a runner until the eighth meeting of the season – and the New Zealander is pleased to see his approach paying dividends after the winners took time to start flowing in his new home.

“It took a little while to work it all out, what sort of work they need and how the place ticks,” Richards said.

“It’s very different to what I’m used to in New Zealand, but we’re starting to find our feet a bit now and hopefully we can keep up a bit of momentum into the back half of the season.”

One of Richards’ early flag-bearers has been Rattan Kingdom, who is chasing a hat-trick in section two of the Class Four Club Handicap (1,200m) at Happy Valley on Wednesday.

Having joined Richards on a rating of 43 after a season racing for Richard Gibson, Rattan Kingdom is now on a mark of 59 and approaching a rise into Class Three company.

While he now carries plenty of weight, champion jockey Zac Purton has chosen to maintain the partnership.

“He’s going to try to win his third race in Class Four but he’s up at the top of the handicap now,” Richards said.

“He seems to be in good form at home, he’s just been doing some maintenance work. He’s been eating well and he looks good, so he should be another good chance.”

With both his wins coming over course and distance, Richards is happy not to tinker with a winning formula.

“He’s not the soundest of horses, he probably appreciates just that little bit more cushion in the ground at Happy Valley and because he’s been running so well there, it’s hard to change, but we’ll just see what happens in the back half of the season,” Richards said.

Rattan Kingdom is not the only Richards runner looking to back up a last-start win, with Flying On The Turf attempting to follow up his recent success with another in section one of the Club Handicap.

That win a month ago came at Class Five level but there is confidence in at least one quarter that he can cope with the rise in grade as Purton has again chosen him in a competitive contest.

“If he gets the right run he’s a chance,” Richards said. “He seems to be in good form and he just had a nice, quiet tick-over trial here on Friday.

“He seems to enjoy his races spaced out a little and he’s found form at Happy Valley. He’s got to go up in grade and that’s not easy but Zac wanted to stick with him, so that’s a plus. He’ll be two pounds over but it’s well worth it to get him.”