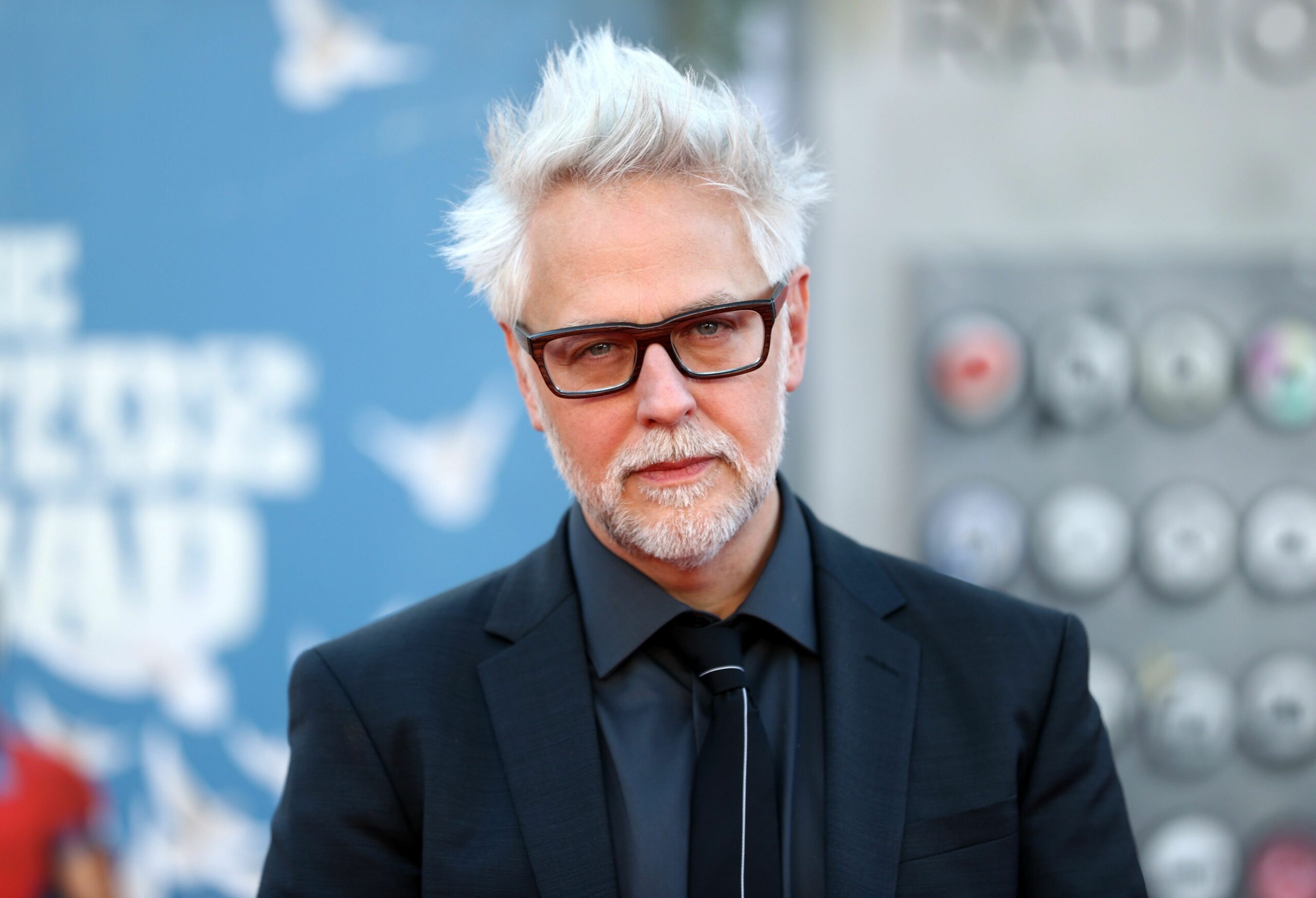 When Marvel Studios first announced that Troma Studios veteran James Gunn would adapt their obscure Guardians of the Galaxy title for the big screen, the news raised skeptical eyebrows among critics and audience alike. After all, the comic featured talking raccoons and heroic walking trees, stuff that had made comics’ “silver age” an embarrassment among publishers and fans alike.

Eight years and billions of dollars in revenue later, Guardians remains a backbone of the Marvel Cinematic Universe, with the characters co-starring in the latest release, Taika Waititi’s disappointing Thor: Love and Thunder. And now with director James Gunn’s plate more full than ever with his competing DCEU duties on The Suicide Squad and the hit HBO Max series The Peacemaker, he took some time out at San Diego Comic-Con to explain to Entertainment Weekly that he’s got an unlikely motive for finishing the Guardians of the Galaxy Vol. 3:

For a while I wasn’t going to do this movie. Then I came back. And the reason I knew I needed to come back was to tell this story and, in some ways in particular, I have a special closeness to the character of Rocket and I knew I needed to finish to tell his story. I knew that that was what started me on this journey, was seeing who he could be and who he was, where he came from, and the thing that grounded me initially in the Guardians.

While it isn’t surprising that Gunn considered not returning to the MCU, especially after being temporarily fired from the series, it is a bit off-beat that he plans to center the final film around a redemption arc for Rocket Raccoon, a foul-mouthed former experimental animal-turned-mercenary-turned-hero.

After all, the first two films centered around the exploits of Peter Quill, aka Star-Lord, who spent the majority of Guardians of the Galaxy Vol. 2 resolving his issues with both his biological father, Ego the Living Planet, and his adopted father, the Ravager Yondu Udonta. However, with that story over, and with fellow ship-mates Nebula and Gamora having resolved their own paternal issues with Thanos in the last Avengers duology, it makes sense that Rocket Raccoon would receive his own chance at closure in the final film.

Fish in a major South African river are full of microplastics