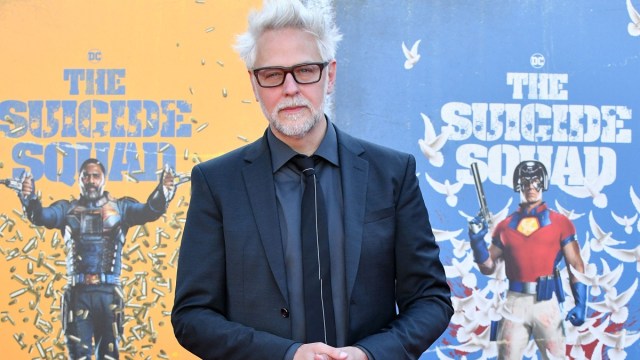 There are 10 days left of January, which means we’ve got a week and a half at most until we find out what James Gunn and Peter Safran have planned for the immediate future of the DCU.

The Guardians of the Galaxy architect has always been open in repeatedly confirming that this is the month we’re going to get our first inkling of what’s in store for the rebooted – and hopefully rejuvenated – superhero franchise, but it would be the understatement of the century to say that social media doesn’t play host to an awful lot of patient people.

As a result, even if the timeline has been narrowing with each passing day, The Suicide Squad and Peacemaker creator continues to remind people that he’s a man of his word, even though he’s constantly being bombarded by demands to go ahead and unveil the entire slate.

We dare say that responding to Twitter users isn’t going to be the place where Gunn rolls out the hotly-anticipated roster of film and television projects, even if we haven’t been given any indications as to how it’s going to end up playing out. That being said, the sooner the better, because the fandom is clearly bristling to find out what’s next, even if we’d be willing to bet a house on the reactions being split straight down the middle.

It would be hilarious were Gunn to use the bird app as his method of choice for dropping the DCU’s first set of bombs, but we’ve got the feeling it’ll come in a more official and polished format than a thread limited to 280 characters at a time.