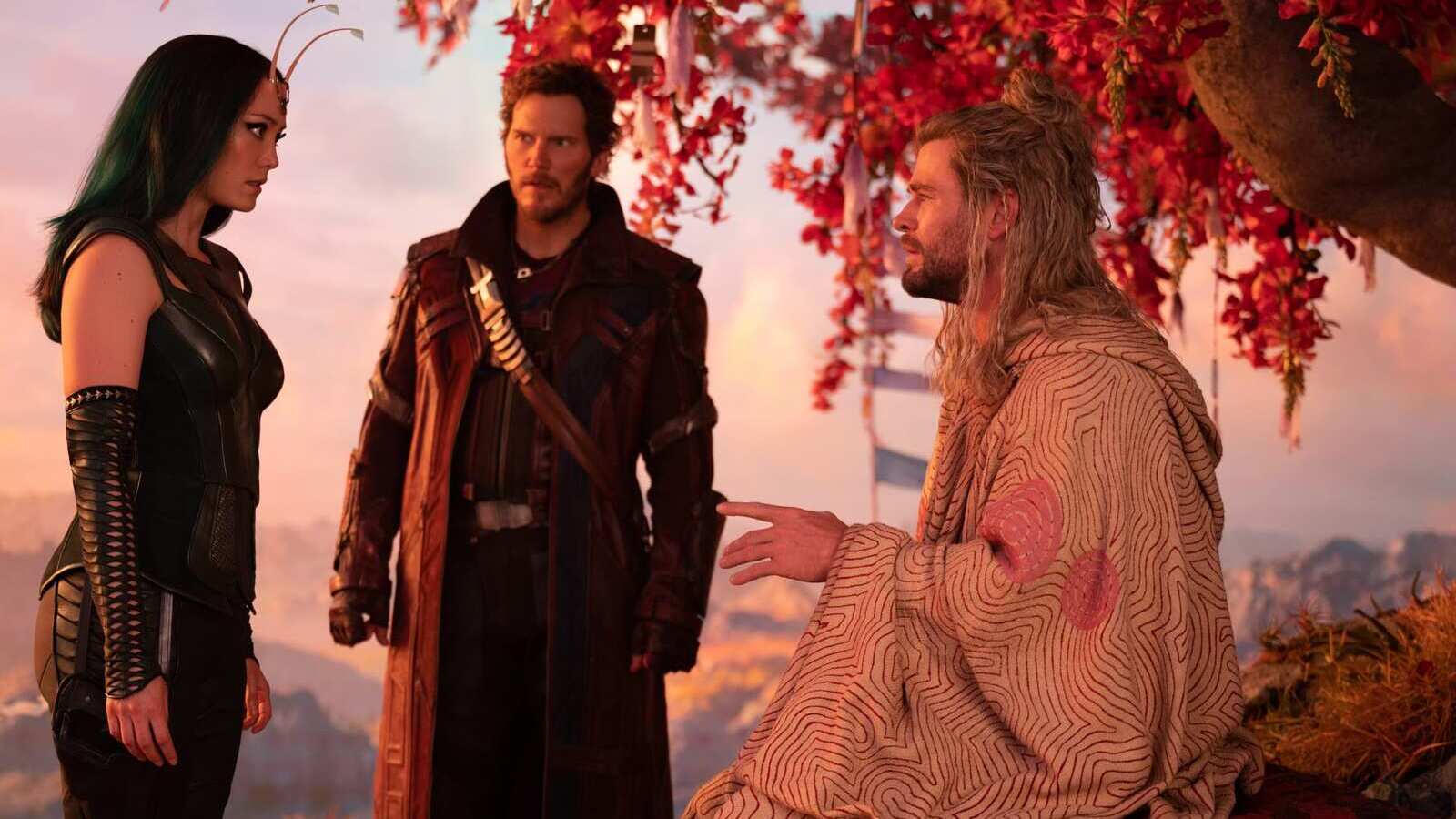 We have a strangely James-themed special for you in the world of Marvel news today. For starters, James Gunn has been busy unpacking the ins and outs of The Guardians of the Galaxy Holiday Special on social media, which includes admitting something about how Marvel Studios works that we always kind of suspected. Elsewhere, X-Men‘s James McAvoy dishes on a potential MCU return while an unexpected franchise veteran is the new favorite to play James Bond.

If there’s something that MCU fans are known for losing sleep over its the confusing mess that is the MCU timeline. Well, now we’ve had it confirmed that the thorny issue is something Marvel’s creatives themselves couldn’t care less about. When asked how long the Guardians spent hanging with Thor in Love and Thunder, James Gunn suggested it may have actually only been a few weeks, while letting slip that discussions about the timeline isn’t something Marvel folks ever actually have. Well, now we know.

We didn’t see this coming! Avengers: Age of Ultron star is rumored to be 007

Tom Hardy, Idris Elba, Henry Cavill… Many superhero movie veterans have been linked to the part of James Bond over the years, but one we’ve never heard of before has suddenly found themselves at the front of the running. The latest word on the topic indicates that Aaron Taylor-Johnson, who previously played Quicksilver in Avengers: Age of Ultron and is all set to lead Sony’s Kraven the Hunter movie, might be taking over from Daniel Craig as England’s suavest spy. Going from Kick-Ass to Bond would be quite the career transformation.

Patrick Stewart just returned as Charles Xavier in Doctor Strange 2, so could his younger self James McAvoy ever show up in the MCU as well? The X-Men: First Class star is certainly fueling the flames of such a crossover, as when asked if he’d been approached for a cameo in Avengers: Secret Wars, McAvoy played coy and said that he couldn’t even say if he had. On a similar topic, the Scottish star earned renewed appreciation from fans for complaining that Fox’s X-movies weren’t gay enough.

Tobey Maguire’s return in Spider-Man: No Way Home only reawakened Spidey fans’ desire to get a fourth solo movie for our OG Peter Parker. But while Sony has yet to announce that a Spider-Man 4 could happen, at least the lid is finally being lifted on how Sam Raimi’s original plans for a follow-up to his trilogy could’ve turned out. A fascinating behind-the-scenes image has just hit the web that reveals how the wings of the Vulture — who would’ve been played by John Malkovich, not Michael Keaton — would’ve been brought to life. And, yes, they would’ve been practical, not CGI. We were robbed!

Swing yourselves back here on Tuesday, Marvel culture vultures, for more from the House of Ideas.

Igor Shesterkin ‘ashamed’ of his play in latest Rangers loss