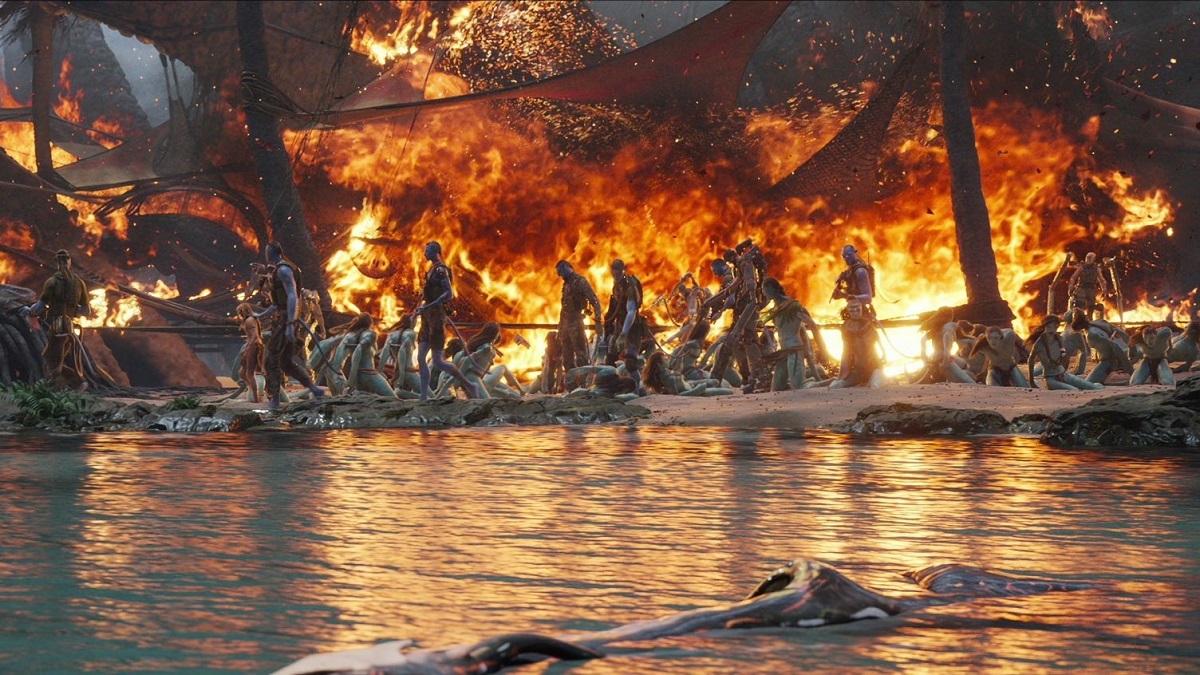 The viewer response to James Cameron’s second Avatar flick is very middle of the road.

On one hand, the film has already earned just under $2 billion at the box office. That’s an impressive number by anyone’s standard, but it might not even be enough for the fantasy film to break even. With this in mind, and paired with the lackluster reaction from both critics and audiences, the film is starting to look more and more like an aggressively average release. That’s not great news for Cameron, who’s already planning out the third entry in his pricey epic, which is planned as a five-film series.

Perhaps Cameron will find time — should Avatar 3 come to pass — to fit in some of the scenes that failed to make the 3-hour cut for The Way of Water. Plenty of action was left on the cutting room floor, including a reported space battle, and curious fans would love to know more.

Despite Cameron’s passion, Avatar doesn’t quite have audience favor on its side, but another fantasy series certainly does. Warrior Nun was canceled on Netflix more than two months ago, but its fanbase is still engaged in a desperate bid to see the series continue. They first appealed to Netflix, before shifting their focus to alternative streaming options, and now the show’s dedicated fanbase is changing tactics once again.

James Cameron hints to what fans can expect from Avatar 3

Fans of a completely different Avatar franchise may not be thrilled to learn that the next film in James Cameron’s series is set to shift to a new element. The third film will reportedly introduce fire Na’vi, as well as another group of the Pandora natives, and in the process follow the Last Airbender‘s setup almost to a T. All Cameron is missing is Earth and Air-oriented Na’vi.

The campaign to save Warrior Nun has been forging on, full force, since the show was canceled in late 2022. Fans of the popular Netflix series are looking to anyone for help in bringing the series back for a third season — and hopefully several more — despite the lack of success previous campaigns have seen. They’re running out of options, but they certainly aren’t running out of enthusiasm.

The Way of Water almost featured a space battle, and fans are intrigued

The latest entry in James Cameron’s Avatar series is continuing to rake in the big bucks, and that’s without the massive space battles that draw viewers into series like Star Wars. The Way of Water reportedly almost followed in this sci-fi trend with a battle of its own, but a realization that it didn’t fit into the film’s overall plot saw the space battle abandoned. Here’s hoping it crops up in a future Avatar release.