Jade Cargill Gets Her Belt Back, Defeats Nyla Rose 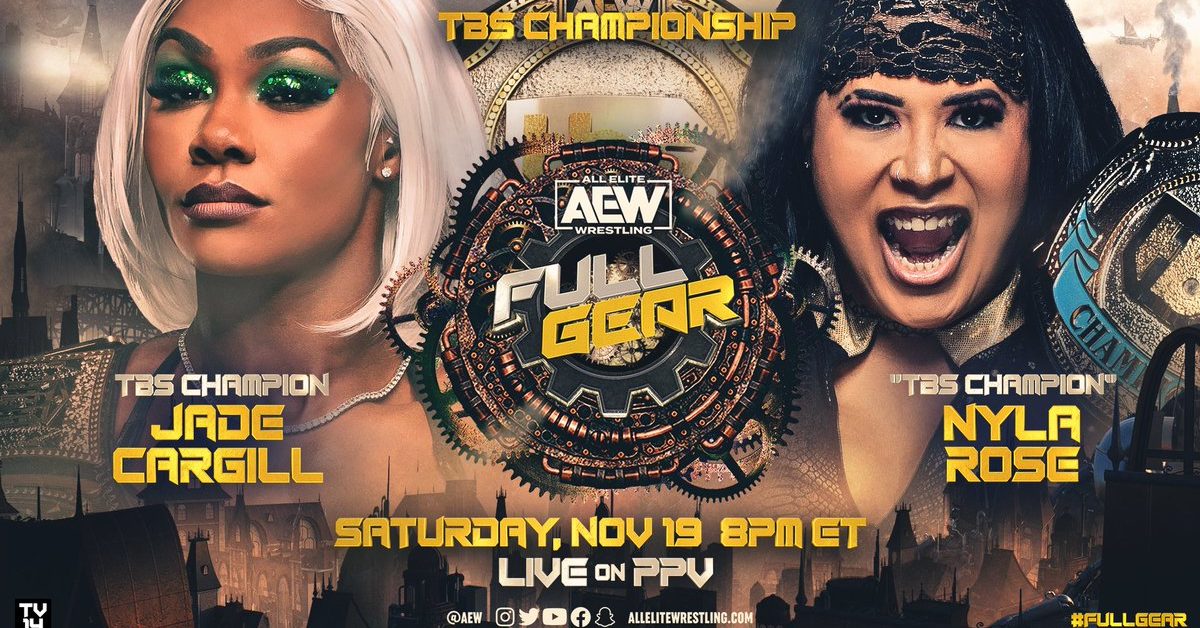 Jade Cargill successfully defended her TBS Championship against Nyla Rose at Full Gear in a very physical match. With the victory, Cargill not only continues her undefeated streak, but also gets back her actual title belt, which was stolen by Rose weeks ago.

Nyla Rose and Vicki Guerrero made their entrance in a low rider, which they probably think is some kind of cute tribute to Eddie Guerrero, but The Chadster feels is a violation of WWE’s copyrights! Then, Jade Cargill came out dressed like one of the Thundercats. Somebody call The Chadster’s lawyer!

This match showed just how far AEW’s women’s division has come in just a few short years, though The Chadster feels they still have a long way to go. Specifically, The Chadster feels everyone in the AEW Women’s Division should go to WWE where they can work for a real wrestling company! But no, these women are literally stabbing Triple H in the back by competing with WWE instead. They’re destroying their own careers!

Nyla Rose is stronger than most of Jade Cargill’s opponents, but Cargill still came out on top in the end of very physical match. The Chadster hopes that Cargill and Rose one day realize the error of their ways and give Triple H a call.

Global inflation: Can it be tamed to 2%?