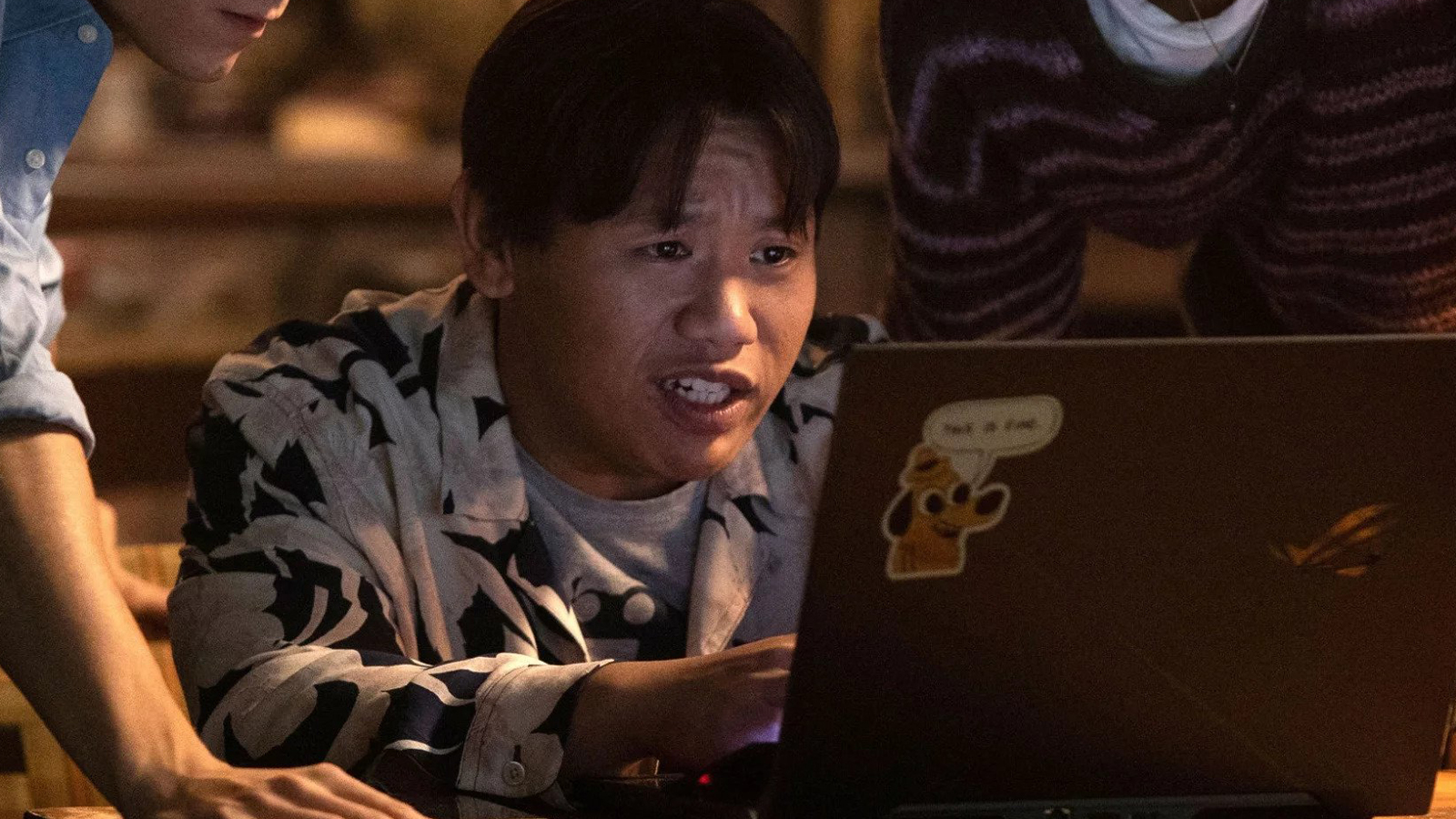 Marvel fans have been speculating on Jacob Batalon’s MCU future ever since Spider-Man: No Way Home dropped and a recent Instagram story has ignited the fanbase.

Batalon shared an Instagram story that he was tagged in showing him posing while holding a Marvel action figure of Hobgoblin, a character that the star has been heavily rumored to return as in a future Spider-Man film.

The post was shared on Reddit as fans speculated on Marvel’s next move. Many believe that despite the rumors, Batalon’s character Ned won’t be going down this path, but the debate continues.

In Marvel Comics the characters of Ned Leeds and Hobgoblin are connected as he donned the villainous persona for a time. This being the case, many other characters have also become Hobgoblin during the history of the character.

Batalon has been vocal about wanting to play Hobgoblin for years now dating back to a 2019 interview. More recently, the star has dodged the question which he did expertly in an interview with Deadline following the release of No Way Home.

“From all my years of working for Marvel, I feel like I’ve learned to just not say anything. I can’t really speak on things and then say something that might actually be true and then I ruin something, you know what I mean?”

Right now, it isn’t clear where they will take the character of Ned Leeds going forward, but it would seem unlikely that he becomes Hobgoblin given the circumstances that conclude Spider-Man: No Way Home.

If you’ve yet to see the film, No Way Home is now available to purchase both digitally and physically.