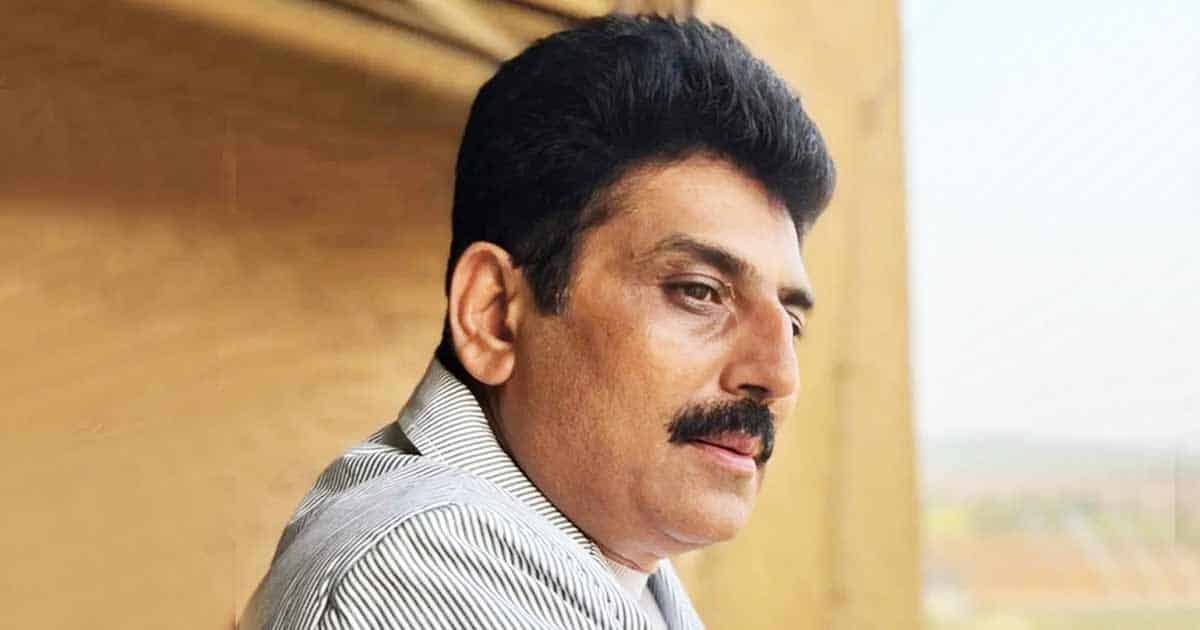 From past few days, TV’s most loved sitcom Taarak Mehta Ka Ooltah Chashmah became the talk of the town. The show has been in the news for various reasons, one of which is Shailesh Lodha leaving the show. After being associated with Taarak Mehta for 14 years, the actor, who plays the role of Taarak in the show, has already stopped shooting for the show as he has decided to quit. While the rumours are yet to be confirmed by the makers and also by the actor himself, the actor has taken social media by storm with his latest Insta post.

Known to be a famous poet, Shailesh Lodha will reportedly host a poetry-based show whose announcement is expected to be made soon.

Check it out below:

Recently, a source closer to the development revealed to India TV, “The shoot has begun. The show’s format will be based on ‘hasya kavi sammelan’ which Shailesh has been doing for many years. More than a reality show, it is a show that will encourage literature. There will be no contest as such and the stage will be open to those who have a deep interest and love for poetry. Shailesh will be taking forward his first and foremost interest through this show, i.e. poetry.”

Top Gun: Maverick’s Jerry Bruckheimer Shares How Tom Cruise Stays In Such Incredible Shape: ‘Tom Does Everything At Full Speed All The Time

Who Is Blake Horstmann Dating? She’s a Reality Star…