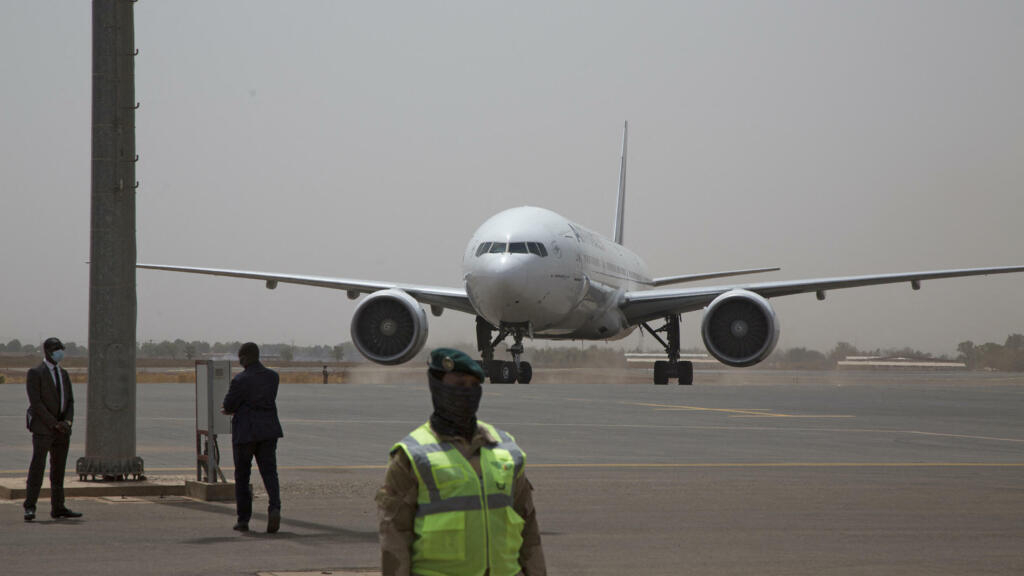 Ivory Coast will gradually withdraw its contribution of military and police from a United Nations peacekeeping force in Mali, according to a letter by its ambassador to the U.N., after Bamako detained 46 of its soldiers in July.

Mali accused the soldiers of being mercenaries. Ivory Coast says they were part of a security and logistics contingent working under the peacekeeping mission and has made repeated pleas for their release.

Ivory Coast has informed the U.N. it has stopped rotating troops and would not replace personnel in the peacekeeping mission in Mali (MINUSMA) in August 2023, according to a letter to a senior U.N. peacekeeping official dated Nov. 11 which was seen by Reuters.

The decision was confirmed by two senior Ivory Coast security sources. MINUSMA and the governments of Mali and Ivory Coast did not immediately respond to requests for comment.

Mali has for a decade relied on regional allies and peacekeepers to contain an Islamist insurgency that has killed thousands of people and taken over large areas of the centre and north.

Hugh Bowman no longer a Covid close contact, while Mickael Barzalona will ride at Sha Tin on Sunday | HK Racing