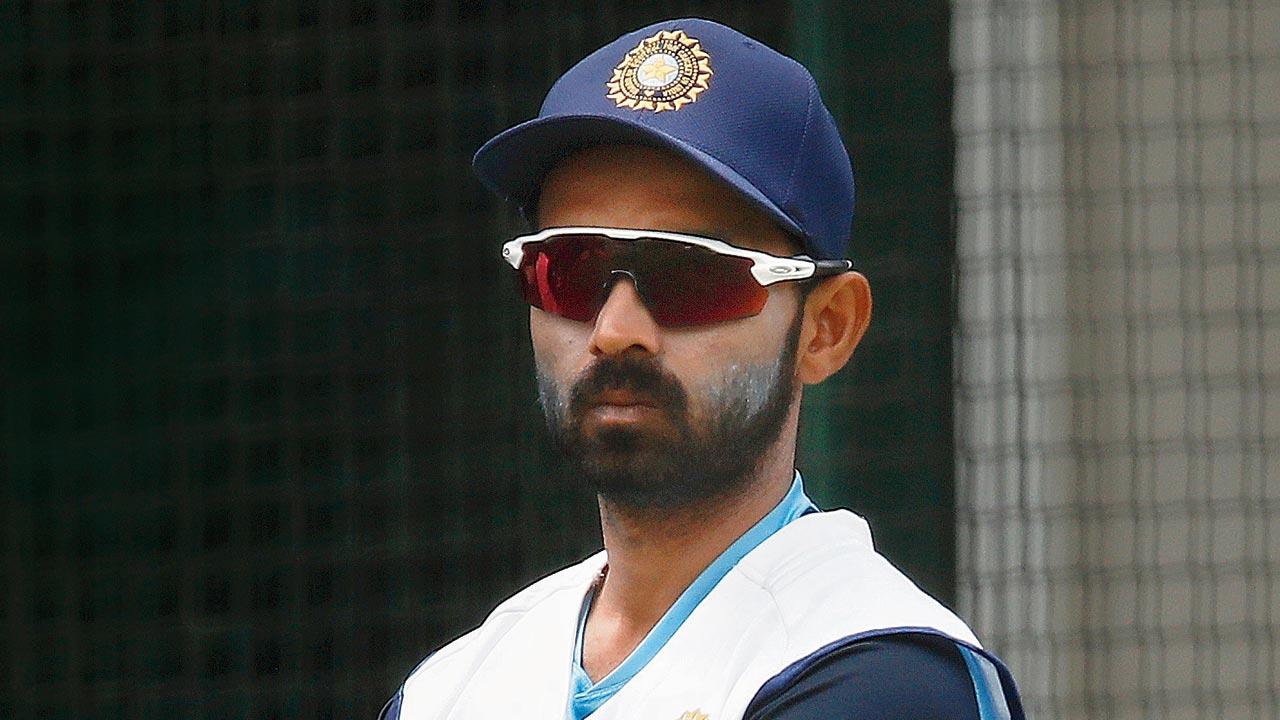 Having led India to an incredible come-from-behind Test series triumph in Australia, Ajinkya Rahane called it a “massive, massive moment” for his players and lauded them for performing as a unit. Bowled out for a record low score of 36 in the series-opener in Adelaide that ended in two and half days in favour of Australia, India orchestrated a memorable comeback to win the series 2-1 following their victory in the fourth and final Test in Brisbane.
“It is a massive, massive moment for us. The way we, after what happened in Adelaide, came back from Melbourne onwards – it was really good to see. It wasn`t just one or two, but every one who put an effort. “In all the three matches, everyone contributed. It was actually very good to see,” said Rahane while addressing his teammates. “We finished the match here with a win. That is very, very good,” the man who led admirable in Virat Kohli`s absence told his teammates in the dressing room after the win in Brisbane, the video of which was shared by the BCCI on Saturday.
After the crushing defeat in the first Test at Adelaide, India fought back to win the second Test at Melbourne with Rahane leading from the front with a classic century. After levelling the series at Melbourne, India held on to a memorable draw in the third Test at Sydney and won the fourth match by three wickets at the Gabba, where they broke the home team`s 32-year-old record of not losing a game there.
This story has been sourced from a third party syndicated feed, agencies. Mid-day accepts no responsibility or liability for its dependability, trustworthiness, reliability and data of the text. Mid-day management/mid-day.com reserves the sole right to alter, delete or remove (without notice) the content in its absolute discretion for any reason whatsoever

The Six Most Insane Moments In The Godzilla Vs. Kong Trailer