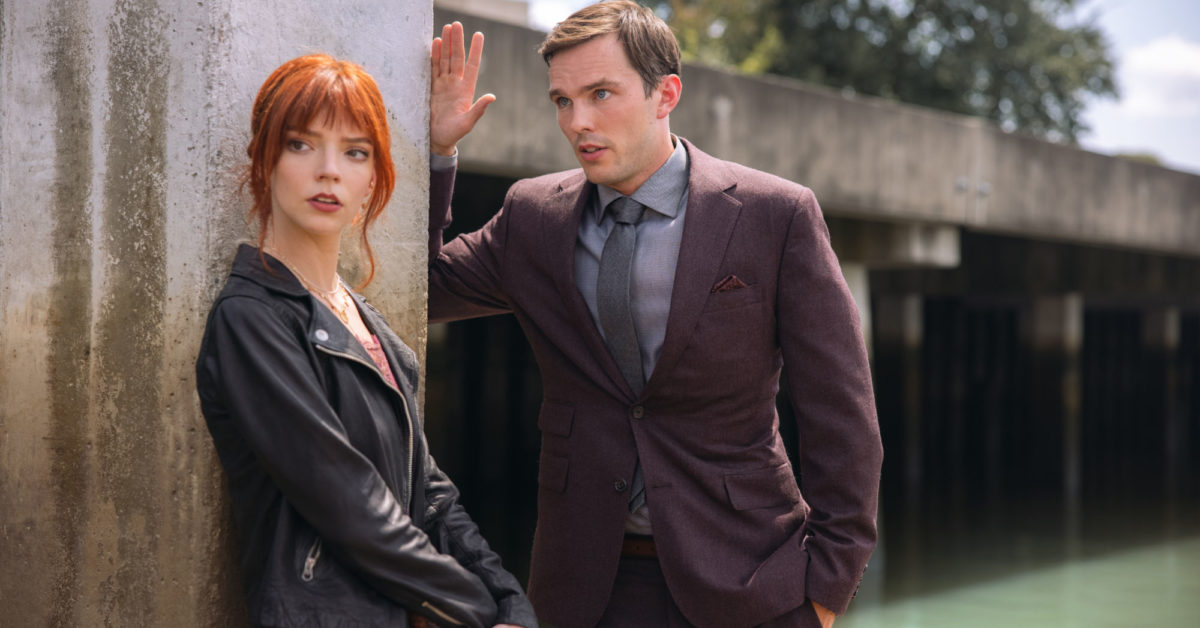 Anya Taylor-Joy is all over the place regarding movies these days. Whether it is appearing in a massively successful Netflix series or playing a Viking, or dealing with incredibly pretentious foodies, she is doing a little bit of everything regarding genre. Taylor-Joy has had a little experience with the action movie genre with her brief stunt on The New Mutants and the more action-heavy scenes of The Northman. However, the Mad Max: Fury Road prequel film Furiosa will likely be on an entirely different level.

Furiosa Just Wrapped, And Taylor-Joy Is Still Coming To Terms With It

Furiosa wrapped rather recently, and now Taylor-Joy is making the press rounds for the thriller/horror/black comedy film The Menu she is starring in with Searchlight Pictures. Entertainment Weekly got the chance to speak to the actress, and she expressed that things had just wrapped, so it would take some time, likely the entire two years, until the film comes out on May 24th, 2024, for her to really “digest” what happened.

“It will probably take me the two years before it comes out to be able to digest what happened,” she said. “I just finished it, so it’s a bit: wow. Life-changing. Longest shoot I’ve ever done, for sure, but with the most unbelievable crew, and I mean, what a character. I had her. We had each other.”

If that “digest” statement was a pun because she is currently doing the rounds for The Menu, then A+ work, Anya, gold star. EW pointed out that her co-star in The Menu, Nicolas Hoult, was a star in Mad Max: Fury Road. When asked if he gave her any advice or tips heading into Furiosa, she said he was incredibly supportive, and it would be wild.

“He was just incredibly supportive of me,” Taylor-Joy explained. “We’re such good friends, and I think he deliberately didn’t tell me too much, but his overall theme was: You’ve got this, you’re going to be okay, and you’ve definitely got it in you to handle it. It’s going to be wild, but you can do it. It’s just nice to have support from a friend like that.”

The stories about the filming for Mad Max: Fury Road are damn near legendary at this point, and if production for Furiosa was half as insane, the stories that will be coming out this one will be just as wild. If anyone wants to write a book, I will read it.

BankNifty: How to trade Nifty and Nifty Bank in the new weekly series