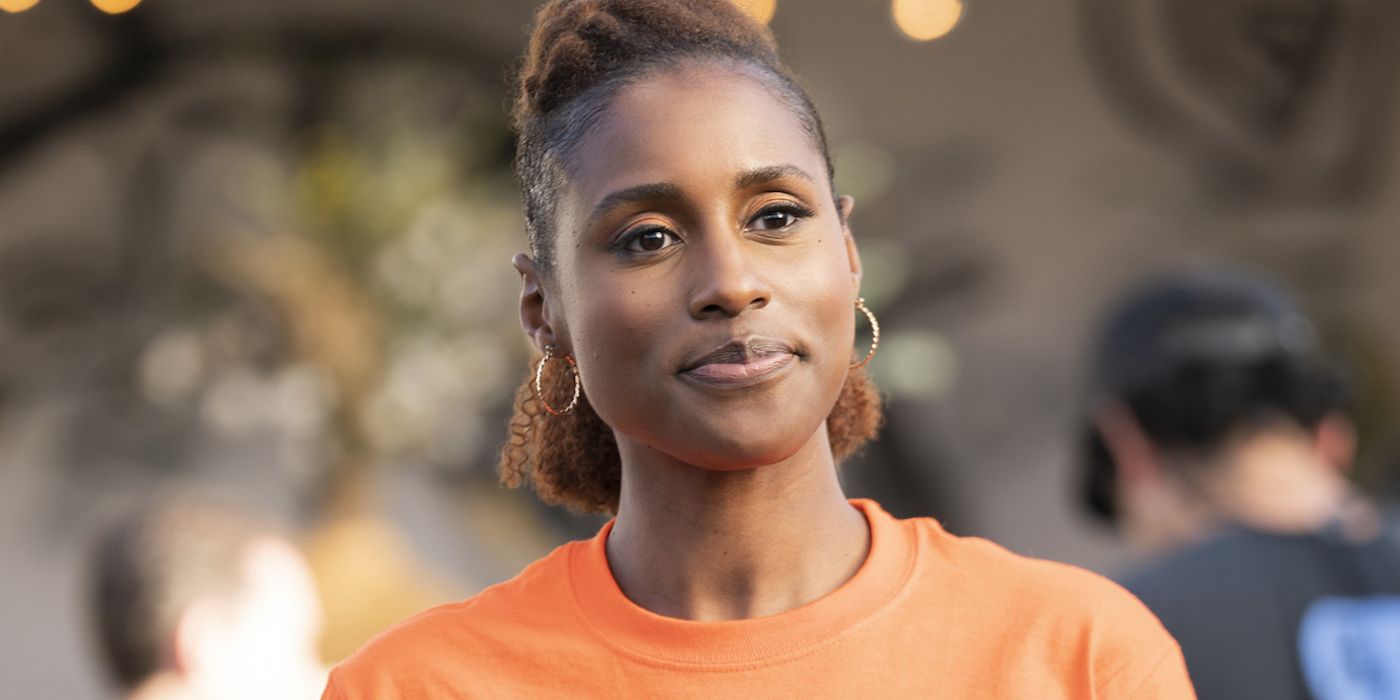 How will ‘Insecure’ wrap up Issa Dee’s story?

On Wednesday, HBO announced Insecure would end with Season 5. Rae confirmed the news in a retweet, writing, “Very excited to film our fifth and final season! We couldn’t have told a complete story without the tremendous support of our audience and the faith of @HBO. See y’all soon! #InsecureHBO.”

Amy Gravitt, Executive Vice President of Programming at HBO, also released a statement on Insecure‘s end: “Issa has turned insecurity into an iconic form of comedy. The show is as incisive as it is heartfelt, and it has resonated strongly with its audience because of the deeply personal work that Issa, Prentice [Penny], Melina [Matsoukas], the cast and the writers have put into it. This talented team has conceived a brilliant final season for Insecure and we look forward to having many more stories to tell with this singular group of collaborators.”

HBO’s announcement about the end of Insecure also notes that production on Season 5 is set to begin later in January. Additionally, Season 5 will premiere later this year. It’s unclear when exactly Season 5 will premiere and, furthermore, it’s hard to guess since past seasons of the show have premiered in the spring, summer, and fall. What will be most important for fans is what the show has in store for Issa. Season 4 focused on a seriously rocky patch in Issa and Molly’s friendship and Issa’s rekindled romance with her ex, Lawrence (Jay Ellis). Questions around Issa’s future with Lawrence, Molly, and even her career hang in the balance as fans prepare to say good-bye to this award-winning HBO series.

Insecure Seasons 1 through 4 are now available to stream on HBO Max. Season 5 is expected later this year. For more, find out what’s coming to HBO this month.

Davis coined the phrase “Just win, baby” and had it out for Pete Rozelle.

A fine phone for frugal fans