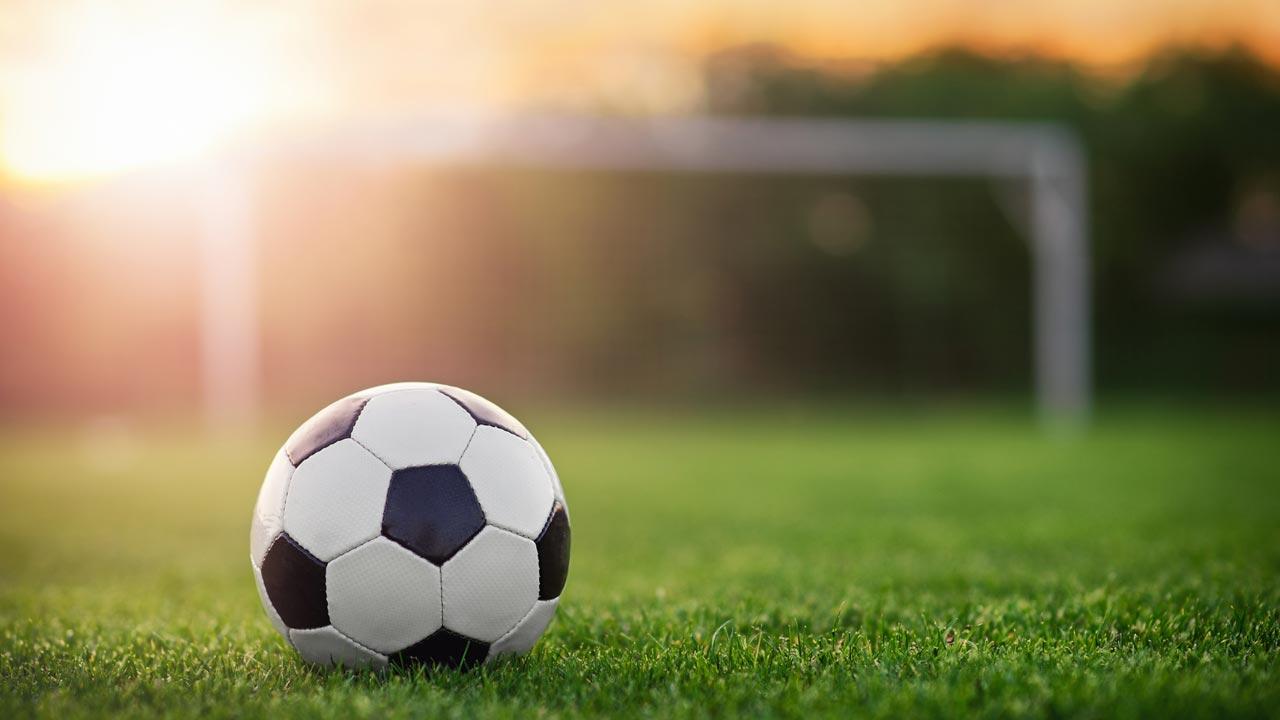 Australian forward David Williams struck a stoppage time goal coming in as substitute to hand ATK Mohun Bagan a dramatic 1-0 win over Chennaiyin FC in the Indian Super League at the Jawaharlal Nehru Stadium here on Thursday. After struggling to find its shooting boots for the entire regulation time, the Mariners finally found the goal in the 90+1st minute with Williams soaring high to create space and unleashing his powerful ground header.
There was high drama in the dying minutes as Williams, who came in as a substitute in place of Carl McHugh in the 67th minute, scored from a Javier Hernandez`s perfect corner kick. It was not over for ATKMB yet as they nearly conceded an equaliser moments later but Tiri made a goalline match-saving clearance to keep the lead intact and take them two points shy of leaders Mumbai City FC (26 points) who have a match in hand. ATK Mohun Bagan started off with a more positive intent and dictated the pace of the game in the first half but the coordination was missing up front between their main attacking outlet Roy Krishna and Manvir Singh.
Manvir created some fine chances from the right and was seen all over the pitch but the Fijian just could not capitalise up front. In the 17th minute, Manvir dribbled down the right flank before raiding the box and squared it to a free Roy Krishna in the centre but the Fijian overhit the pass. Roy Krishna also missed to score from a header in front of the goal as it was a tale of missed chances for ATKMB in the first-half. In the second-half, it was the Mariners defence that stood out and cancelled out all the attacks made by CFC including the heroic action by Tiri to deny Enes Sipovid in the 90+4th minute. It not only earned ATKMB three points but saved Arindam Bhattacharya the blushes as the goalkeeper was out of place when Sipovic headed it to an empty net but Tiri managed to come in and clear the ball away.
This story has been sourced from a third party syndicated feed, agencies. Mid-day accepts no responsibility or liability for its dependability, trustworthiness, reliability and data of the text. Mid-day management/mid-day.com reserves the sole right to alter, delete or remove (without notice) the content in its absolute discretion for any reason whatsoever

Govt may keep Rs 7,500 cr outlay for IT hardware manufacturing under PLI scheme