Ishaan Khatter Takes A Sly Dig At Karan Johar For Grilling Ananya Panday To Admit Their Break-Up, “You Were Rather Mean To Her” 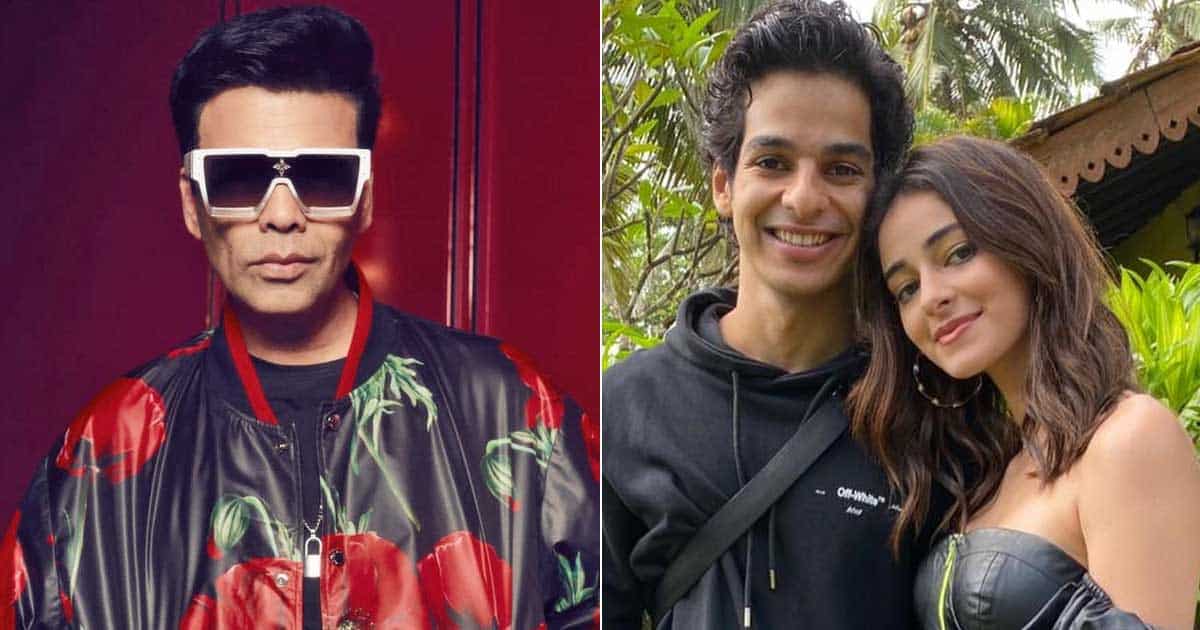 Koffee With Karan season 7, which started a few weeks ago, has given us all gossip of the industry. We got to see several celebs and Karan Johar in their most unfiltered versions. Now the new guest of the show is Phone Bhoot cast Katrina Kaif, Ishaan Khatter, and Siddhant Chaturvedi.

In the latest episode of KWK, filmmaker-host Karan seemingly confirmed that Ishaan and Ananya have indeed broken up. The two met on the sets of Khaali Peeli and soon began dating. After a 3-year-long courtship the two recently parted ways. However, the two had never confirmed their relationship before nor their breakup.

Siddhant Chaturvedi claimed to be single on the show. He said, “I am so single that even Ishaan has become single after roaming around with me.” Following which, Karan Johar moved his focus on Ishaan Khatter’s relationship status. The filmmaker asked Ishaan, “You broke up with Ananya recently.”

Dhadak actor then replied, “Did I, because you said she broke up with me recently,I did watch that episode. You were rather mean to her. You were drilling and grilling…” pointing at how he had asked Ananya the same question during her appearance in an earlier episode of Koffee With Karan 7.

Karan Johar then went on to clarify that a break up is always mutual but Katrina Kaif objected saying, “A breakup is always mutual?” hinting at her previous relationships. Ishaan Khatter later said that it doesn’t matter who broke up with whom and he is very much single. On being asked if he was friends with Ananya Panday now, Ishaan said, “I would hope to have her as a friend for the rest of my life. She is one of the most wonderful people that I have known. She is a sweetheart, she really is. She is genuinely a sweetheart and all pulpy questions aside, she is someone that is very dear to me and will always remain so.”

For more updates on TV & Web, tune into Koimoi.

Must Read: Koffee With Karan 7: Was Ishaan Khatter Cheated By Ananya Panday? Actor To Reveal The Real Reason Behind Their Breakup? [Reports]