Is Jimmy Butler running on fumes at finish again? – The Mercury News 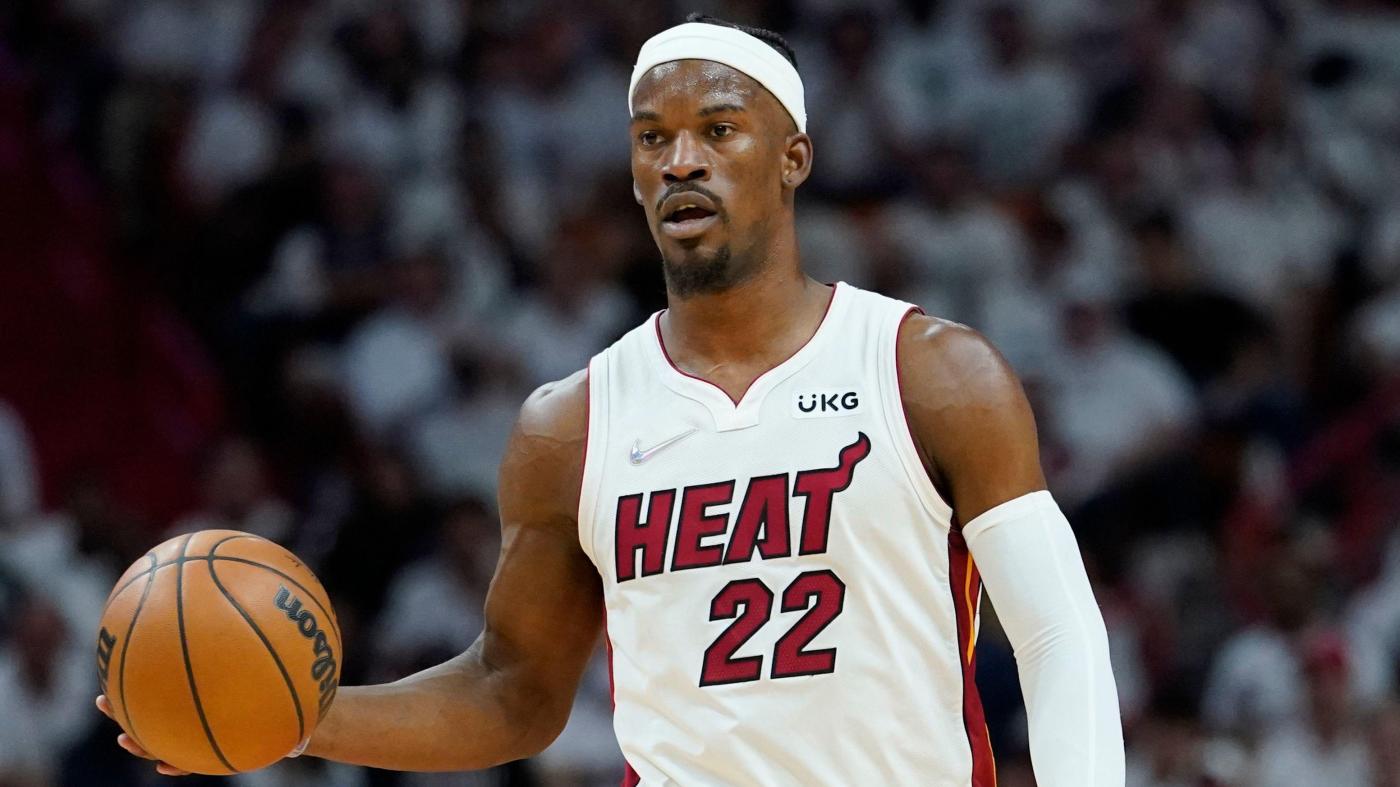 Q: Ira, Jimmy Butler went into last year’s playoff saying he was “stupidly locked in” and then was awful aginst the Bucks. Now he can’t do anything. What happened to bubble Jimmy? – Andy.

A: OK, this is taking recency bias to the extreme. What about Jimmy Butler against the Hawks in the first round? What about Jimmy in the second round against the 76ers? What about Jimmy in the opener of this series? This is not for lack of ability or lack of wont, just a bum knee and Payton Pritchard getting in the way and making it worse. Jimmy Butler has shown he is up to plenty this postseason. So let’s reserve judgment until this playoff run is over. And then let’s judge it in its totality. Jimmy Butler had a good season, a very good start of the playoffs and then ran into the NBA’s best defense. He has been part of too much good to paint this overall as something bad.

Q: Ira, what happened to our bench? That was supposed to be the difference in these series. – Bill.

A: First, the Heat’s bench for most of the season basically was Tyler Herro. So remove him from the equation, or at least from making a significant contribution and you are left with a lot of good, but not enough great. The playoffs are about the next level. The Heat’s bench has not yet risen to the level of the Eastern Conference finals, with arguably the exception of Gabe Vincent. And that is troubling, considering Boston entering the series with the superior starting lineup.

Q: When is Pat Riley going to learn he needs some top draft picks to compete with Boston? The Heat’s gang of the undrafted, G-Leaguers and late-round selections are just no match for players taken from the top six picks of the draft. – Liam, South Boston.

A: That will happen the day he accepts languishing at the bottom of the standings for years on end. And that is not happening. He traversed that path once and wound up with Michael Beasley. The real question is opting to continue to plug 36- and 37-year-olds in as answers. That might be the bigger question with the approach. As we’re seeing, when you get 100 games into the season (including preseason, regular season and playoffs), the toll is real. That’s when the older bodies slow down against the recent lottery picks on the other side.

New-gen Hindustan Ambassador could launch in next 2 years: Details