Is a tweet just a tweet, or is it fraud? What’s at stake in the Elon Musk Tesla trial – Monterey Herald 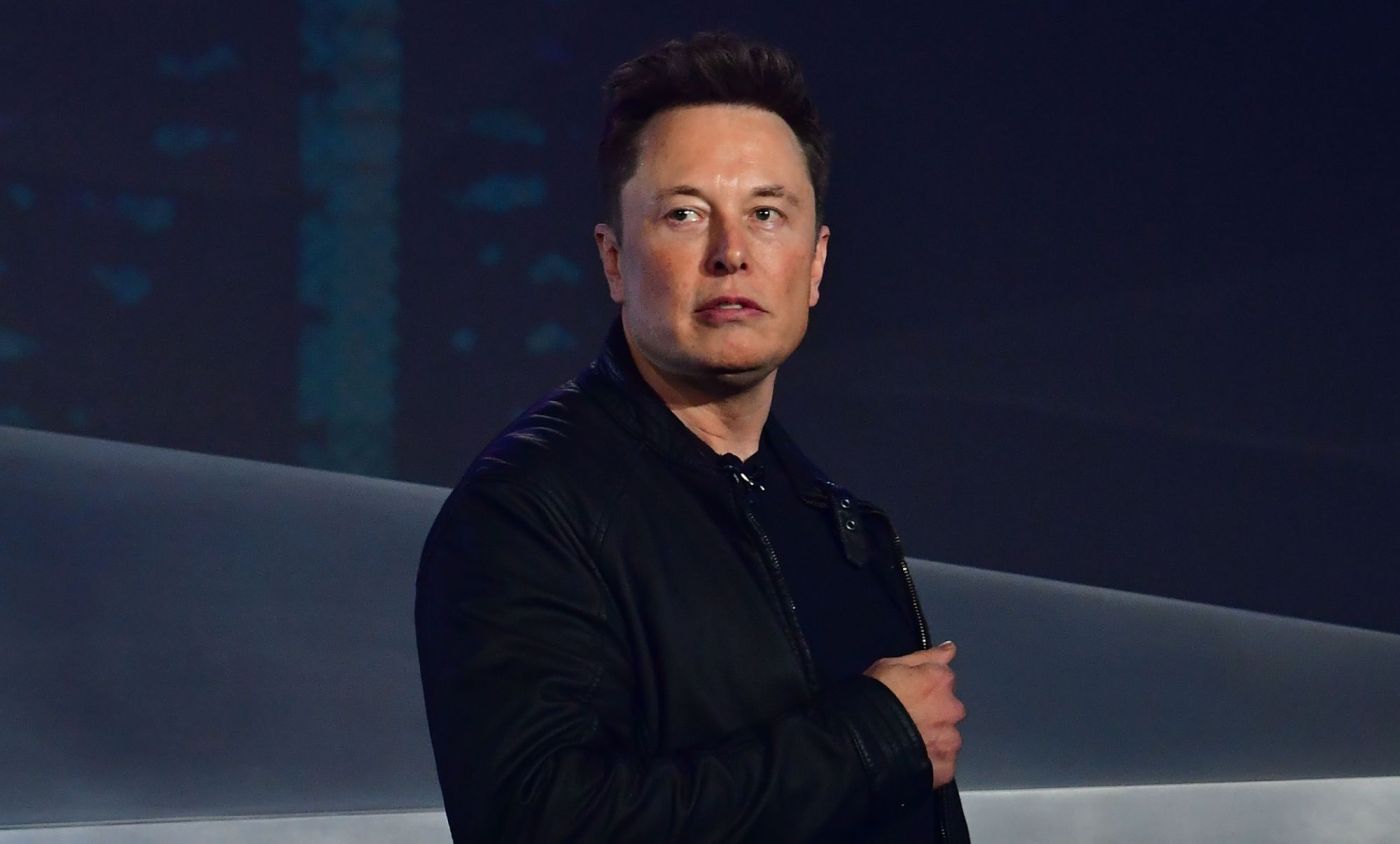 Is Elon Musk a fraud, or is he just misunderstood? Is he a liar, or does he sometimes just use the “wrong words”?

Those questions took center stage in a San Francisco courtroom Wednesday as Musk’s “funding secured” trial gets underway. The trial, in U.S. District Court, involves an Aug. 7, 2018 tweet in which Tesla Chief Executive Musk said he had “funding secured” to take Tesla private at $420 a share, a healthy premium to the stock’s trading price at the time. But Musk has never been able to show that funding was secured. The take-private deal never happened, but the stock value of the company swung by roughly $14 billion as investors tried to sort out what was real and what was not.

If this all sounds familiar, it’s because Musk agreed later in 2018 to settle fraud charges with the U.S. Securities and Exchange Commission. The multibillionaire was levied a $20 million fine. Musk is in another court trying to get the settlement overturned.

This week’s trial will go over over much the same ground while covering new territory — testimony from investors who say they lost millions by trusting in Musk. The current trial was filed by lawyers representing a number of investors in a class-action suit. If Musk loses, it could cost him many billions of dollars.

Nicholas Porritt, lead attorney for the investors, told the jury during opening statements that “millions of dollars were lost when (Musk’s) lies were exposed.”

An attorney for Musk argued that the chief executive used the “wrong words” when he tweeted his plans in 2018.

The first witness up was investor and lead plaintiff Glen Littleton. He talked about how he lost $3.5 million by mistakenly trusting Musk. Musk’s lawyers, through questioning Littleton, sought to paint him as a high-frequency Tesla trader who knew the stock was volatile.

Littleton testified he trusted Musk to do what he promised, and after he saw the tweet, “In my mind the (deal) has been made. ‘Secured’ was final.”

A verdict against Musk could cost him far more than simply a slice of his wealth. It would put a black eye on a public reputation that has shifted rapidly from hero to villain since he took over Twitter. Musk has beat back legal threats in the past, most famously prevailing in a libel case in which he was accused of calling a cave-dive rescuer who had criticized Musk as a “pedo.”

Musk is expected to take the stand at some point during the trial to defend his funding-secured tweet.