IRS hangs up on taxpayer because of this exclusive Pixel feature 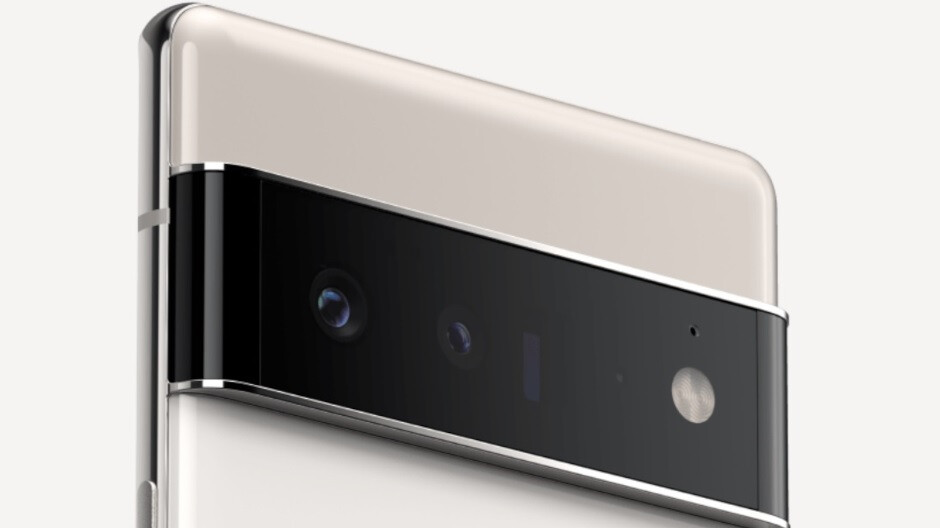 As is typical of Google, the company added a sweet and useful new feature for Pixel users with the Pixel 3 or later in the U.S., Australia, and Canada. Called “Hold for Me,” this feature allows you to let Google Assistant monitor a call while you are on hold and the Assistant will alert you when a human returns to the line. Personally, I’ve used this numerous times with my Pixel 6 Pro and it works perfectly.

The IRS agent said that she would not take a call because of Google’s “Hold for Me” feature.

The goal of “Hold on Me” is to allow you to do other things while you are on hold without having to listen to the unbearable music that accompanies most companies’ “on-hold” system. When a person returns on the other side of the call, an alert sounds and a message on the display tells you that someone has returned. A transcript is compiled by Google Assistant that shows if music is being played or any other announcement is made by the business during the period where you are on hold.
When the person at the company or organization that you called returns to the line, Google informs them that the caller is still connected and will return to the line in seconds. The feature uses the same AI technology that drives the Pixel’s Duplex feature. You might remember that Duplex allows Google Assistant to make reservations and appointments for you by holding a two-way conservation with a real person even throwing some strategic “uhs” into the call to make it sound as realistic as possible.
According to a Reddit user with the handle “powerbird101,” he was on hold for 90 minutes with the Internal Revenue System (IRS aka the Taxman for those outside the U.S.) and used “Hold for Me” on his Pixel 6 Pro. When the agent returned to the line, she told the caller that the IRS will not take any calls that use Google’s “Hold for Me” technology. Before the Reddit user could find out any other information, the IRS agent hung up and disconnected the call.

For some customer service representatives, “Hold for Me” can be confusing

Responses on Reddit to the post ranged from the serious (“I used it to call the social security office and they didn’t mention anything”) to the hilarious (see how the IRS responds in 2030 when Apple ‘invents’ the feature). One Reddit user, “modeless,” had a great idea suggesting that Google allow users to record their own voice saying “Hold on for a minute” that the other party would hear when you’re returning to the call. However, Google would probably nix such a suggestion because of legal issues.

There is no question that when Google alerts the other party that you are returning to the call, it can be confusing. One Redditor explains what happened when he used “Hold for Me” with his bank. He writes, “I was using hold for me the other day with Capital One, and when I returned to the call, the lady asked me if there was a third party listening in to our call. I said in a confusing tone “No”. Then she asked if I was the only person on this call with her. Said, “yes I am.”

Later I thought about why that was such a weird exchange, and I think it was because when I returned to the call, the Google Assistant spoke saying I was returning to the call. Incredible feature, but when it comes to financial institutions and other official business, it can definitely confuse people.”

IRS policy states that you cannot record telephone conversations with the IRS which probably explains the agency’s reluctance to accept calls that are placed on hold using “Hold for Me.”

Sonic Frontiers seemingly releasing on November 15, according to retail leak

Did You Know Shehnai Maestro’s Real Name was Qamaruddin Khan?