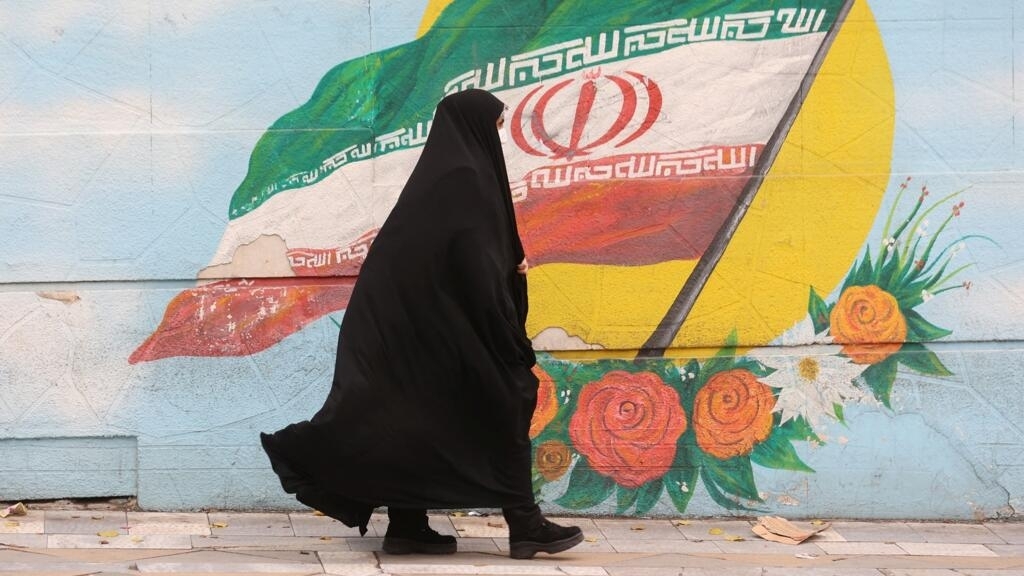 Movies by and about Iranian women took center stage at the Sundance film festival this weekend, as diaspora filmmakers reflected on female-led protests and the deadly challenges of censorship and resistance in their ancestral home.

“Joonam,” a documentary about a three-generation family of Iranian women now living in Vermont, and “The Persian Version,” a colorful but candid dramedy which hops between Iran and New York over several decades, received world premieres on Saturday.

“Shayda,” a drama directed by Noora Niasari about a Persian woman who flees her abusive husband in Australia, debuted earlier at the high-profile independent film festival in Utah.

Their inclusion in Sundance’s line-up follows four months of mass demonstrations in Iran, triggered by anger over the death of 22-year-old Mahsa Amini after her arrest for violating the Islamic republic’s strict dress rules.

At least 481 people have been killed in the crackdown and at least 109 others are facing execution in protest-related cases, in addition to the four already put to death, according to NGO Iran Human Rights.

The protesters “are literally putting themselves on the line… I stand in support with them 100 percent,” said “Joonam” director Sierra Urich.

“I can speak freely outside of Iran — to an extent.”

Iran has arrested a number of celebrities from the country’s film industry in connection with the protest movement. Renowned director Jafar Panahi has been in prison six months following an earlier conviction for “propaganda against the system.”

While US-born Urich cannot visit Iran for security reasons, her film chronicles her efforts to connect with and better understand the country by learning Farsi and interviewing her mother and grandmother.

She learns about the murder of an ancestor, and the story of how her grandmother was married at 14 to a man she met before reaching puberty.

While her grandmother is happy to reflect, her mother worries it is “very dangerous” to delve into the family’s past on camera, at one point warning her daughter that in Iran, “the filmmaker will be the one hanged.”

“Coming into Sundance, the film is on the world stage. I think Iranians are always weighing how truthful they will be, versus what they will say causing consequences for people that are back home,” said Urich.

“It wasn’t until my grandmother shared the story of her grandfather’s martyrdom that I really understood this wall of fear that had been built by this authoritarian regime, to so many people in Iran, outside of Iran.

“My mom was trying to protect me from that reality.”

In “The Persian Version,” rebellious young Iranian-American Leila (played by Layla Mohammadi) has a fractured relationship with her immigrant mother, caused by Leila’s sexuality and their seemingly different views on the role of women.

But as she uncovers the truth about her parents’ experiences in Iran and their departure from the country, both generations of women gain perspective on their complicated heritage.

“I’m proud to have an Iranian film here at this moment about women,” said director Maryam Keshavarz at the film’s premiere, where cast members wore badges in Iranian flag colors with the protest movement’s slogan “Woman Life Freedom.”

“I think it speaks to the resilience through the decades, not just now. It’s been forever in the making,” she said.

“Even before this regime, women have always pushed against society for what they’ve wanted.

“They’ve upended the norms and they’ve learned to find their way of being free.”

Keshavarz has not been able to return to Iran since the release of her debut film “Circumstance,” about two teenage Persian girls who fall in love.

Urich still hopes to visit one day, but is watching the protests from afar, and for now hopes that her film can be “a small part of that struggle for freedom.”

“I think part of why it’s so moving to see what’s happening in Iran right now, and to be here with these other filmmakers,” she said, “is it’s a real sense of community, and being able to tell our stories openly.”

Pakistan: “I do not agree that change in captaincy will bring any significant progress”