iPhone 14 Pro will in essence have a single pill-shaped cutout; gap will be utilized creatively 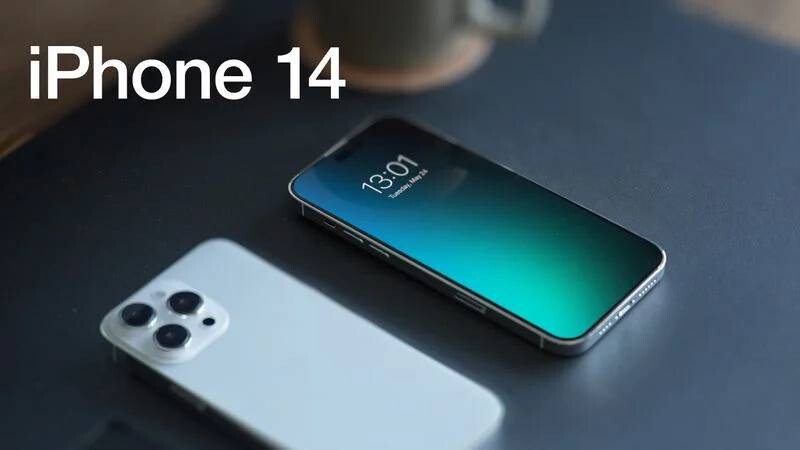 Update: A couple of new sources have corroborated the rumor about the software touch-ups for the iPhone 14 Pro’s dual cutouts that will make them look like one long pill when the display is on.

First of all, Bloomberg’s  Mark Gurman has thrown his weight behind the rumor.
Separately, 9to5Mac has learned from its sources that the gap between the two cutouts will not in fact be a waste of space and Apple could use the area to display the green and orange privacy indicators for the camera and microphone, respectively, which are currently shown in the upper-right corner of the display. The change will allow Apple to show both the dots at the same time, as opposed to showing only the green dot when both the camera and microphone are in use by apps.

Users will apparently also be able to tap on these indicators to see a list of apps accessing the microphone and the camera.

Other than that, Apple is seemingly planning to redesign the Camera app and move most of the controls to the top portion of the display to provide users with a larger view of the camera preview. It looks like whatever little area has been freed up by the notch is being put to good use to elevate the customer experience.

The original story continues below.

It’s common knowledge by now that the 6.1-inch iPhone 14 Pro and 6.7-inch iPhone 14 Pro Max will be the first phones since 2017 to bid adieu to the notch in favor of a pill-shaped cutout for Face ID components and a pinhole for the front camera. Most reports, leaked schematics, and alleged dummy models have suggested that there will be a little space between the two cutouts.

Not that I have great intuition, but I knew something was up when a leak from yesterday implied that the iPhone 14 Pro will boast one big pill-shaped cutout instead of two cutouts and around the same time, leaker ShrimpApplePro brought to light a 2021 tweet about the possibility that Apple may opt for one big cutout.

MacRumors now reports that it has heard from its sources that even though the phones have two distinct cutouts, they will appear as a big contiguous pill shape when the display is active. Since the space between the two cutouts is so small, there is seemingly no way for Apple to effectively utilize that area and the gap in the middle may have looked visually unappealing, and to deal with that, Apple will reportedly turn off the dead pixels to make the setup look like one long pill.

This makes you wonder why Apple went for two cutouts in the first place. Anyhow, the report also claims that Apple may also visually expand the blacked-out bits around the cutouts when the display is on, presumably to better accommodate content. For instance, Apple might make that part slightly wider to fit the icons on the left and right sides.

This again makes you question the need for a new front design. After all, the cutouts are already expected to take up a lot of space and on top of that, Apple will extend them further, prompting the question of why it didn’t just stick with the notch.
Apple will formally announce the iPhone 14 range on September 7. The Pros are likely to have new cameras, a new chip, and faster charging, whereas the 6.1-inch iPhone 14 and 6.7-inch iPhone 14 Max will retain the notch and offer more RAM and probably better ultrawide cameras.

New classification of the world’s coastlines to improve climate action

A Romantic Comedy With A Fresh Coat Of Rainbow Paint

What will become of Canada’s empty offices?