iPhone 14 Pro display cut-outs could be ‘unified’ through software 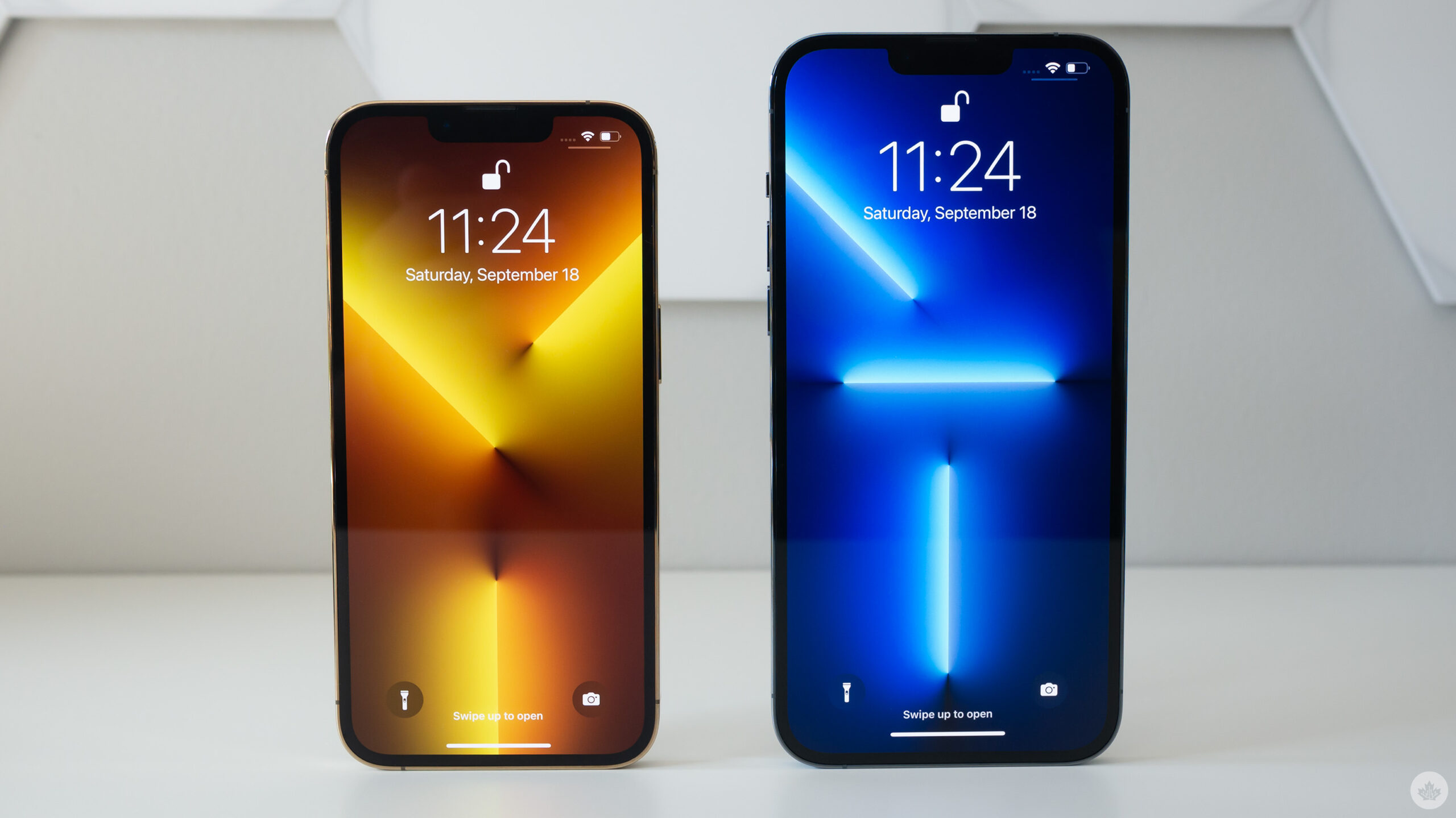 As a deluge of iPhone 14 rumours continues to wash over the internet, we’re starting to get reports that contradict other reports. One of particular interest is that the iPhone 14 Pro’s software will make the rumoured display cut-outs look like a large pill rather than two distinct pieces.

The detail comes from an anonymous tipster cited by MacRumors. It builds off previous rumours that the iPhone 14 Pro and 14 Pro Max will replace the notch with a hole-punch cut-out for the front-facing camera alongside a small pill-shaped cut-out for the Face ID sensors. The two cut-outs would form a sideways ‘i’ shape.

However, this new information from MacRumors’ tipster claims that the space between the two cut-outs won’t be used when the screen is on, making it look like one cut-out instead of two separate ones. MacRumors said it discovered “chatter” across Chinese social media networks supposedly from Foxconn employees involved in the iPhone 14 Pro assembly that also mentioned the unified pill, and the publication shared the following image as an illustration of what it could look like:

Another interesting tidbit here is that, according to the tipster, Apple’s software can expand the blacked-out area to host content. As an example, the software could make the area wider or taller to incorporate status icons or to deliver certain notifications.

Although MacRumors doesn’t mention this, I could see that space being used to display things like microphone or camera indicators. Another possibility could be that the green call/hotspot indicator could move to appear around the hole-punch. Basically, any of the status icons from this page could wind up there.

Of course, this is all a rumour, and as such, you should probably be skeptical. MacRumors said it couldn’t verify the sources, so keep that in mind as well.

Ultimately, it’s interesting to think about the ways the move to a hole-punch cut-out could impact iOS. When Apple introduced the notch back on the iPhone X, it had to significantly change how the status bar worked to accommodate the new hardware. Those changes included adjustments to which icons were visible in the status bar, how users accessed things like Control Center and Notification Center, and more. As such, it wouldn’t surprise me if the hole-punch display similarly changed things up.

Brace Yourselves, Because the Cast of ‘House of the Dragon’ Is Changing in a Big Way