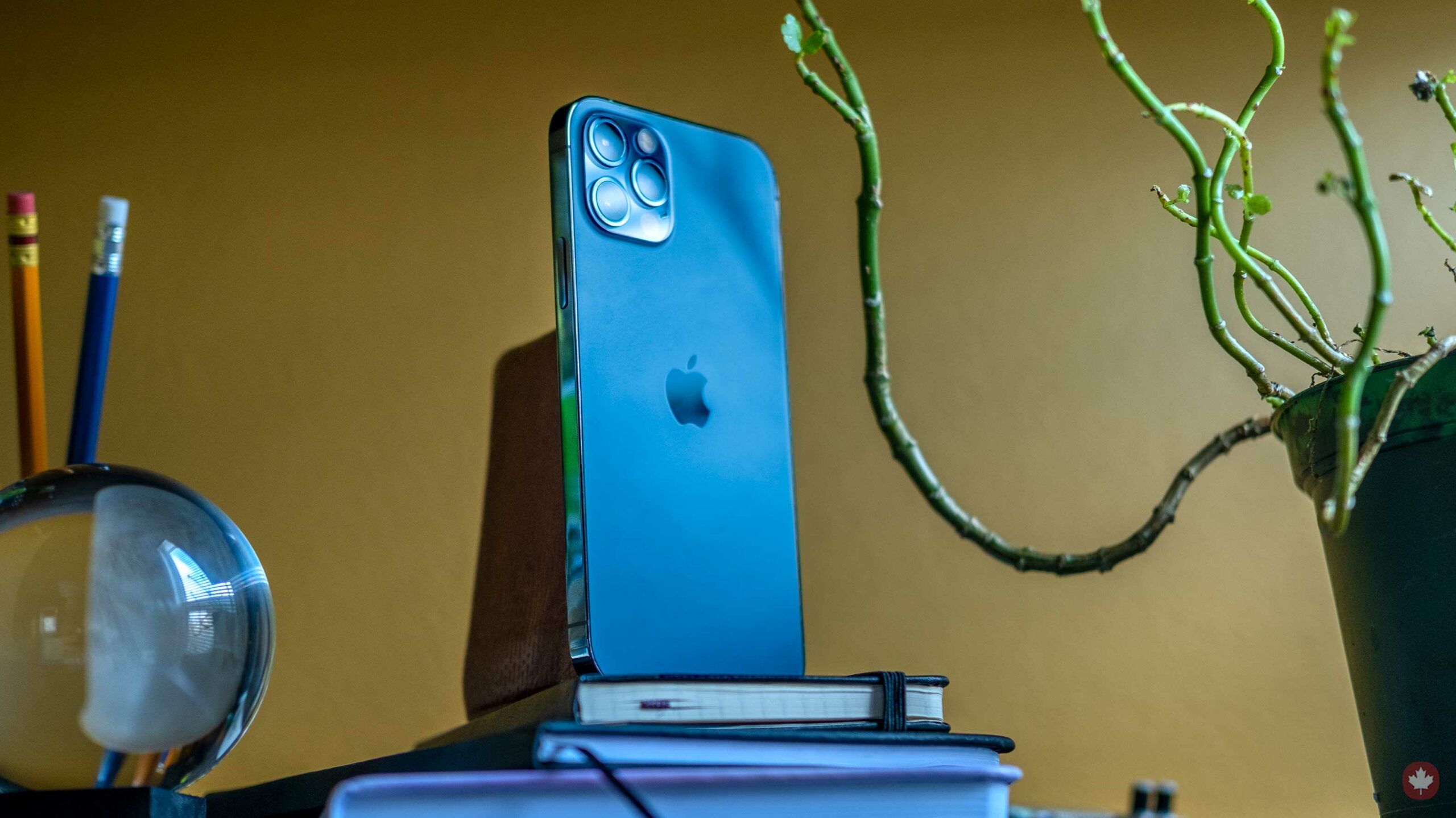 Apple’s iOS 14.7 security update includes several patches for different vulnerabilities, including a fix for the Wi-Fi bug discovered a few weeks ago.

The first Wi-Fi bug was found in late June, and a second variant was discovered just a week later in July. In both cases, connecting an iOS or iPadOS device to Wi-Fi networks with specific access point names (%p%s%s%s%s%n and %secretclub%power) would disable Wi-Fi on the device.

For those wondering how a weird Wi-Fi name could completely disable Wi-Fi on an iPhone, it likely has to do with programming language syntax. The short explanation is that when the iOS Wi-Fi system reads the access point name, the format trips up the system. iOS responds by shutting it down, disabling the Wi-Fi. Those interested in learning more can find a more technical explanation here.

Along with the Wi-Fi bug fix, iOS 14.7 includes several issues with the kernel, WebKit, ‘ImageIO,’ Find My, various things related to fonts and more. However, it does not include a fix for the Pegasus spyware that’s been used to surveil journalists and activists.

New insight on the reproductive evolution of land plants