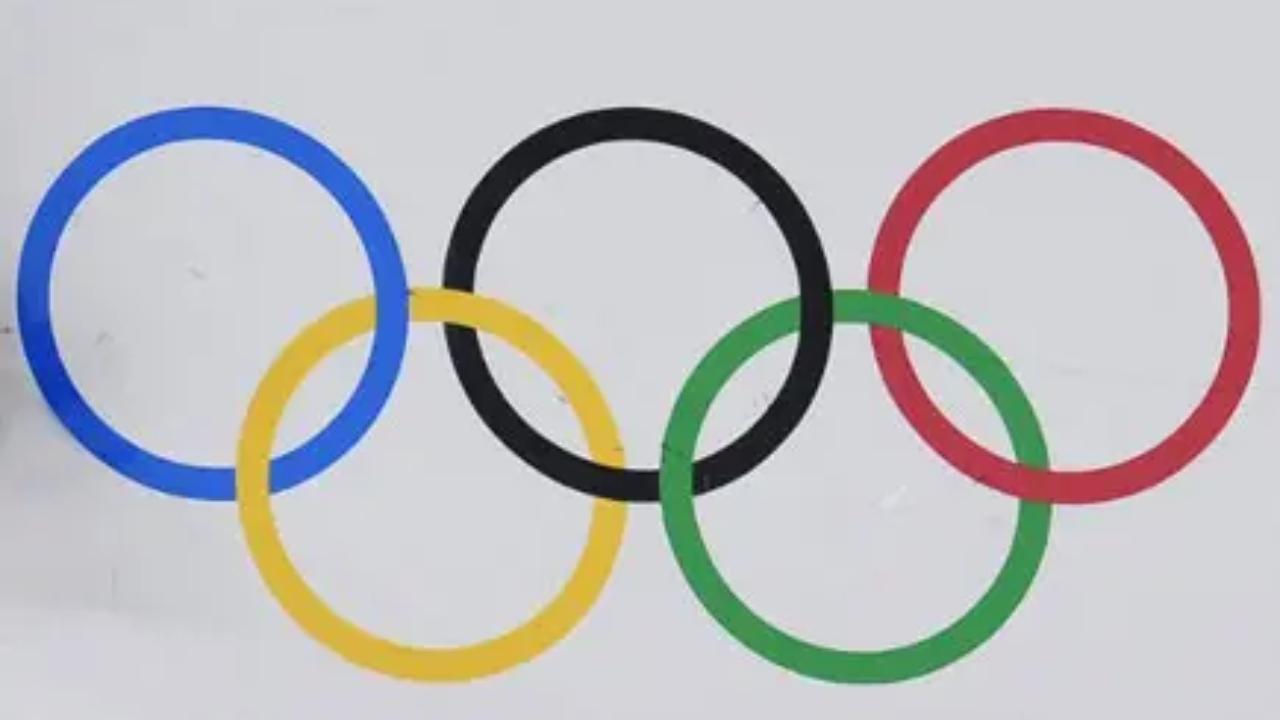 “Should the IOA fail to fulfil its obligations and be unable to organise its quadrennial elections properly within the coming weeks, the IOC will, unfortunately, have no other option but to consider appropriate protective measures vis-à-vis the IOA, including a suspension,” said a letter from the IOC

Concerned at the state of affairs of the Indian Olympic Association, the International Olympic Committee has threatened to suspend the governing body if it fails to conduct its election within the coming weeks.

“The IOC and the OCA have been following, with great concern, the latest developments affecting the Indian Olympic Association,” IOC said in its letter to all the members of the IOA executive council.

“Should the IOA fail to fulfil its obligations and be unable to organise its quadrennial elections properly within the coming weeks, the IOC will, unfortunately, have no other option but to consider appropriate protective measures vis-à-vis the IOA, including a suspension, until the IOA can operate as normal and hold its elections in accordance with the Olympic Charter and the IOA Constitution.

“We sincerely hope that the IOA will now act accordingly and responsibly, in the interest of the Olympic Movement and the athletes in India, and we look forward to receiving your immediate response and confirmation of the next steps,” it said.

The IOA elections were due in December last year but could not be held as per schedule due to ongoing amendments in the election process.

Last December, IOA had formed a six-member committee to look into the amendments to be made to its constitution before holding elections so as to align it with the National Sports Code.

In May this year, Narinder Batra was removed as IOA chief after the Delhi High Court struck down the post of ‘life member’ in Hockey India, courtesy of which he had contested and won the apex body elections back in 2017.

Batra later officially resigned as IOA President. After he was removed by the High Court, Batra had issued a statement, announcing his decision not to contest the IOA elections.

In the letter, IOC said “it is very unfortunate to note that multiple legal proceedings have been initiated, which have only caused delays and created unnecessary complications so far”.

IOC, in its letter, said “the IOA should have addressed and solved these institutional issues internally, through the IOA’s competent governing bodies, in accordance with the IOA Constitution and as per our recommendations and the usual approach that prevails within the Olympic Movement.”

The international body also urged IOA “to convene a meeting of the IOA Executive Council, followed by an extraordinary/special meeting of the IOA General Assembly, to review and solve this situation once and for all and confirm the date of the IOA quadrennial elections without any further delay…”

Performers at Medieval Times are looking to unionize – Daily News

Samsung Unpacked: How to Watch the Rumored Galaxy Z Fold…