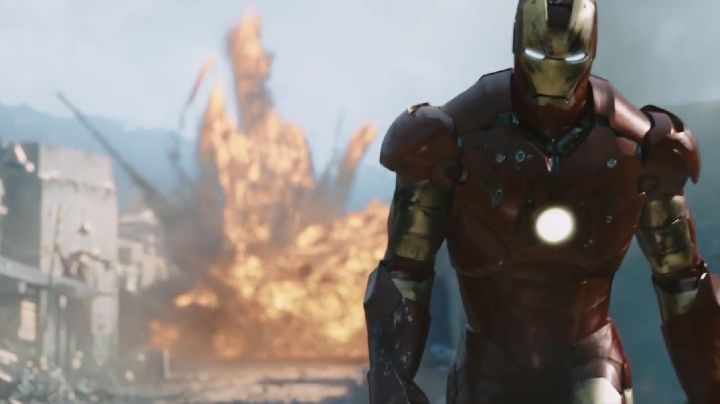 There have been talks about an Ironman game being development for some time now and it is speculated that EA will be developing this title. Players have been flocking to Marvel themed games in hordes, therefore developers keep pumping out such titles. Other than the Marvel’s Avengers title, all the other games have done pretty well for themselves, such as Marvel’s Spider-Man and Marvel’s Guardian of the Galaxy.

Through the D23 Expo we received news about other Marvel titles that are in development. Firstly we got an all new release date for Marvel’s Midnight Suns, then we were graced with a card game and an AR game with no release date. Then came the big bomb, a game that consists of Black Panther and Captain America, set in World War 2 Paris. We did not get any title for the game, it only said ‘Four Heroes, Two Worlds’, players are still waiting to learn more about the game.

Industry insider Jeff Grubb had some thoughts to share about the Ironman game in one of his recent Twitter posts. Grubb said that the Ironman game was another tilte he was talking about when they were going over the new Amy Hennig and Skydance title. He has stated that players will not have to wait for too long before an announcement for this title is made, but there will be significant waiting before they get to play the game. He has also stated that the Ironman title should come out before Skydance’s Captain America and Black Panther game.

In the same thread, Jeff had more to share about his tweet. He has stated the EA’s motive is to start working on Ironman after the work on the new Dead Space is over. Moreover, he has added that a team of former Shadow of Mordor developers will be working on the upcoming Amy Hennig and Skydance’s, Black Panther and Captain America Game. Players are ecstatic about the new as they will receive, not one, not two, but three mainstream heroes to play with in the coming future. Check out the twitter posts below:

This is the other game I was talking about when we went over the Black Panther stuff. You shouldn’t have to wait much longer to hear about it, but you will have to wait to play it. Although it’s coming before Black Panther. https://t.co/qFaStBsoL6

Motive is doing iron man after dead space. A team of former Shadow of Mordor devs will make Black Panther.

Apple’s iPhone 14 gets a Plus size, improved cameras; starts at $799