Inside Out 2 Is Officially Happening, But Some Stars From The Original Pixar Movie Allegedly Aren’t Returning 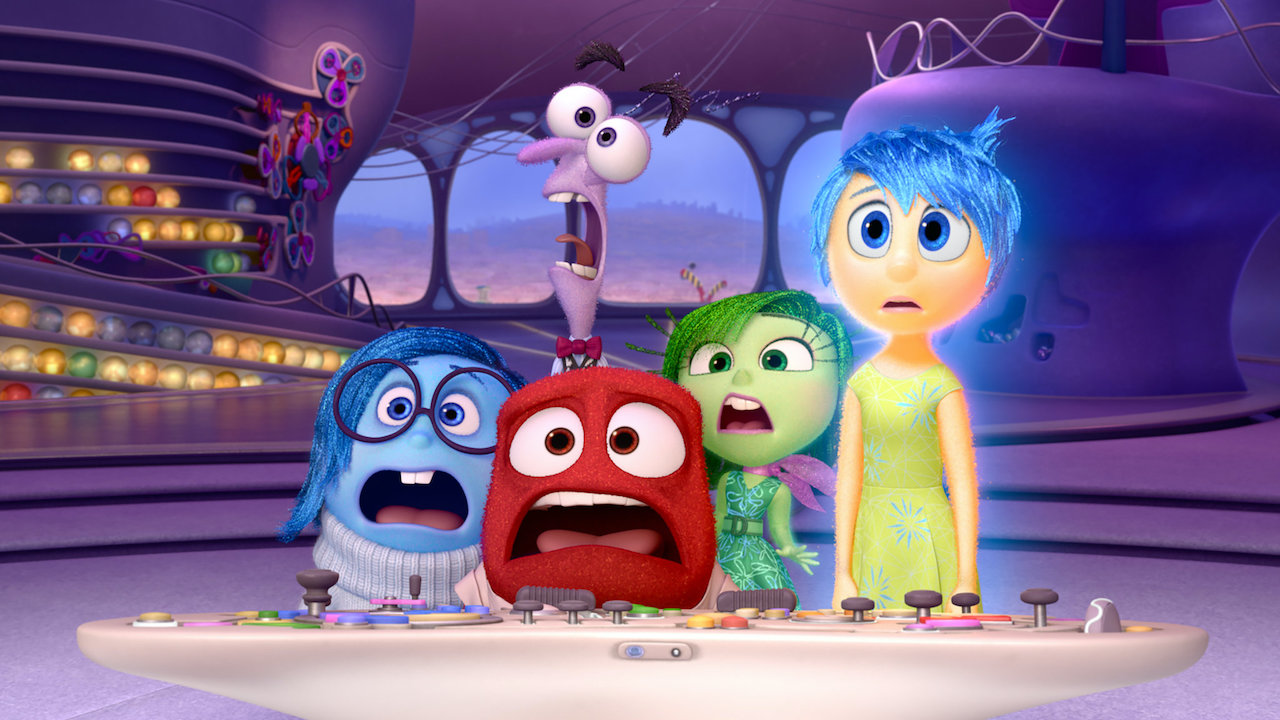 Make sure your tissues are stocked and ready. Not only has it been announced that Pixar’s super emotional film and one of the studio’s best overall, Inside Out, is officially getting a sequel. However, there have allegedly been some shake ups behind the scenes. During the D23 Expo, it was just confirmed that Amy Poehler will reprise her role as Joy in Inside Out 2, but according to a report from earlier today, at least two members of her fellow voice cast are not returning due to a discrepancy in offers in pay.

Per Puck News’ Matthew Belloni, Amy Poehler is being paid $5 million to play her bright-eyed Pixar character again, whereas Bill Hader and Mindy Kaling, who voiced Fear and Disgust, declined to return after being offered $100,000 each in contrast. In Pixar’s announcement at D23, which CinemaBlend was in attendance for, Poehler was the only actress on the project announced.

During the Friday D23 presentation, where numerous major Disney announcements have been made such as the first Disenchanted trailer and Halle Bailey singing her first notes as Ariel in the live-action The Little Mermaid, it was also shared with Disney fans that another Pixar sequel is a-go with Inside Out 2. The animated movie will be directed by 13-year Pixar employee Kelsey Mann in his first time helming a full-length feature, while Inside Out writer Meg LeFauve is returning to pen the new script.

The announcement also divulged that the sequel will see Riley as a teenager rather than the 11-year-old we got to know in the 2015 film. It was shared that there will be new emotions in Inside Out 2, without much additional information as to which they will be. Inside Out 2 is set for release in the summer of 2024.

If the report is correct and Kaling and Hader were offered $100,000 against Poehler’s $5 million, their pay day for the Pixar project is just 2% of their colleague’s salary. According to Belloni’s words, he’s heard that “going cheap on voice talent is becoming more common at Disney,” with Disney+ release Chip N’ Dale: Rescue Rangers starring John Mulaney and Andy Samberg allegedly being “laughably low,” and the pair of comedians went for the roles as a favor to its director, Akiva Schaffer.

As of late, Pixar has been focused on non-franchise movies, with Onward, Soul, Luca and Turning Red creating a streak that ended this summer with the release of Lightyear. Before we see Inside Out 2 on June 14, 2024, the next two are originals with Elemental, part of 2023’s movie release schedule set to come out on June 16, 2023, and Elio on March 1, 2024.