Injustice: Gods Among Us Movie Announced 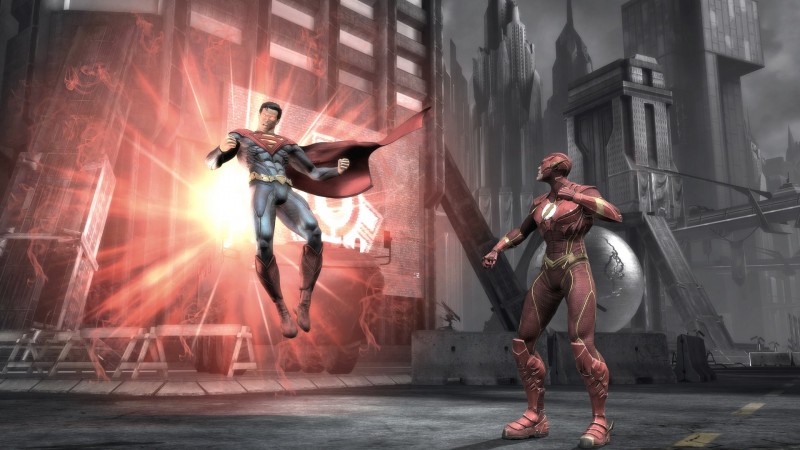 Injustice is an animated movie inspired by Netherrealm Studios’ fighting game and the DC comic series from Tom Taylor called Injustice: Gods Among Us: Year One. Produced by Warner Bros. Animation, Warner Bros. Home Entertainment, and DC, the upcoming animated tale will transport fans to an alternate Earth where Joker turned Superman’s inside out.

Announced via The Hollywood Reporter, the upcoming animated film takes place in a world where the Joker tricked Superman into murdering his beloved Lois Lane. We know how this story plays out: Superman goes berserk and aims to control Earth in its entirety while deep within his spiral. Can Batman and company stop him before it’s too late?

At the helm of this project is Justice League Dark’s Matt Peters as the animated film’s director with a script written by Batman: Hush’s Ernie Altbacker. Jim Krieg is set to produce the movie with Sam Register as the executive producer.

While we don’t have a release date at this time, the Injustice movie is expected to release sometime this fall.

Are you excited to see the narrative of Injustice: Gods Among Us once more in a different format? What are you the most hopeful for regarding this animated take? Sound off with your thoughts in the comment section below!

Marvel’s Shang-Chi Gets a New Poster and Featurette