Inflation and tax rises will leave 5.3m with no savings, says think tank 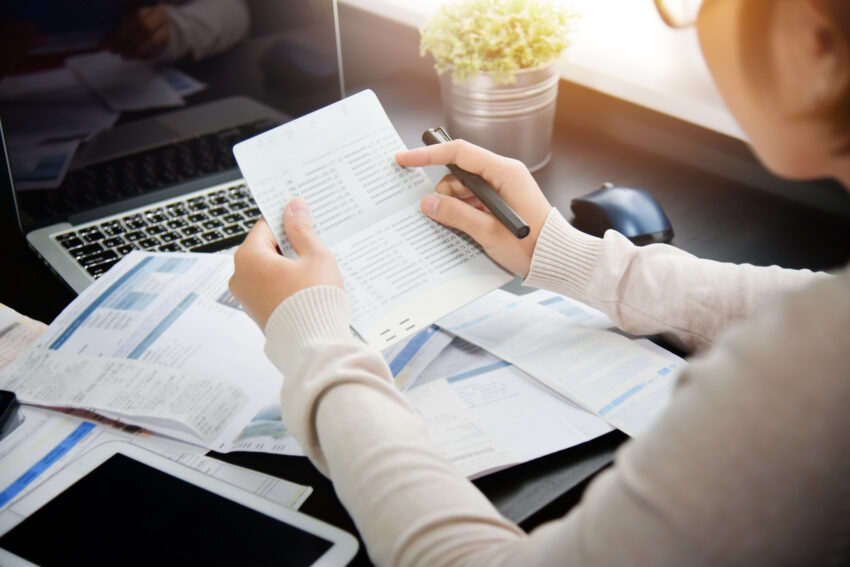 Inflation and a growing tax burden will lead to 5.3 million people having no savings by 2024, equal to one in five of all households, a leading economic think tank has said.

In its latest forecast the National Institute of Economic and Social Research said that about seven million families would be living “paycheck to paycheck”, while for 1.2 million people energy bills would exceed disposable incomes by next year.

The think tank projects that the economy is on course for a recession in the coming months as rising energy and food bills and higher taxes lead to a “permanent” fall in households’ disposable incomes.

It said that the new prime minister should instruct their chancellor to use falling debt and deficit levels to fund welfare increases for millions of households at risk of having to choose between “eating and heating”.

Adrian Pabst, deputy director for public policy at the institute, said that the most vulnerable households would have to “resort to credit, build up payment arrears, or see their savings wiped out”, adding: “The incoming government must provide immediate emergency support … as the energy price cap rises and recession begins to bite.”

In their Tory Party leadership campaigns, Rishi Sunak, the former chancellor, and Liz Truss, the foreign secretary, have both promised cuts to personal income tax and VAT on energy to stimulate economic growth and reduce a tax burden on course to rise to the highest since the end of the Second World War.

The institute said the windfall from higher inflation and taxes could fund schemes targeted at households at the front line of the energy and food price crisis. It also called for a £25-a-week increase in universal credit for at least six months starting from October, which would cost about £1.35 billion, coupled with an increase from £400 to £600 to the announced energy bill rebate for 11 million low-income families.

Both measures could be funded by the fiscal headroom resulting from the budget deficit falling from 5.1 per cent of GDP in 2022-23 to about 1 per cent the year after. The think tank slashed its UK growth forecasts to 3.5 per cent this year and 1 per cent in 2023, and warned that a formal recession would hit this quarter.