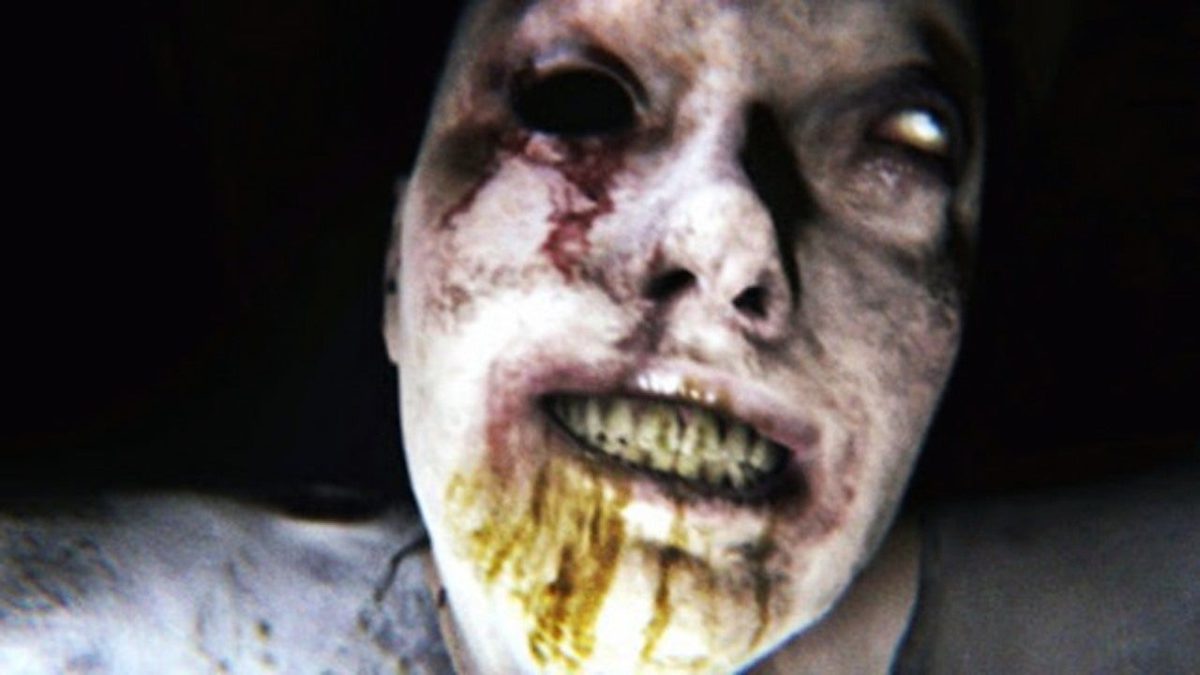 Silent Hill Remake is a title that everybody has been patiently waiting for since years now. When Hideo Kojima entered the stage at Gamescom 2022, everybody thought that the time for announcing this game has finally arrived. Much to their surpise, Kojima did not have a game to reveal at their event, but his very own podcast. Since then players are just hoping and praying to come across any details related to this highly regarded title.

Also read: Jeff Bezos’ Son Asked Him to Not “Eff Up” Amazon’s The Lord of the Rings: The Rings of Power

Previously we were informed by a leak, that another form of the psychological horror title was in the process of being developed. We additionally got some screen captures for the game, which were subsequently eliminated because of copyright claims, affirming that these screen captures could really be from the Silent Hill game that is being developed. Moreover, another leak arrived later that stated that multiple Silent Hill titles were in development.

Now a new revelation has arrived and it seems to be pointing towards an earlier reveal for Silent Hills. Andy Robinson, the editor at VGC, stated that he has heard from several people that Silent Hill reveal may take place a lot sooner than people have been expecting. He also stated that this information hasn’t been written in stone, but fans might not have to wait too long for the game to arrive. To everybody’s surprise, Jeff Grubb replied to the tweet with a Gif of Earth, Wind and Fire’s September which now has everybody believing that the Silent Hill remake will be revealed in September of 2022.

I’ve now heard from several people that a Silent Hill reveal may be sooner the I suggested in my story today. As with all reporting on timings I wouldn’t take that as gospel, but fans possibly won’t have to wait much longer.