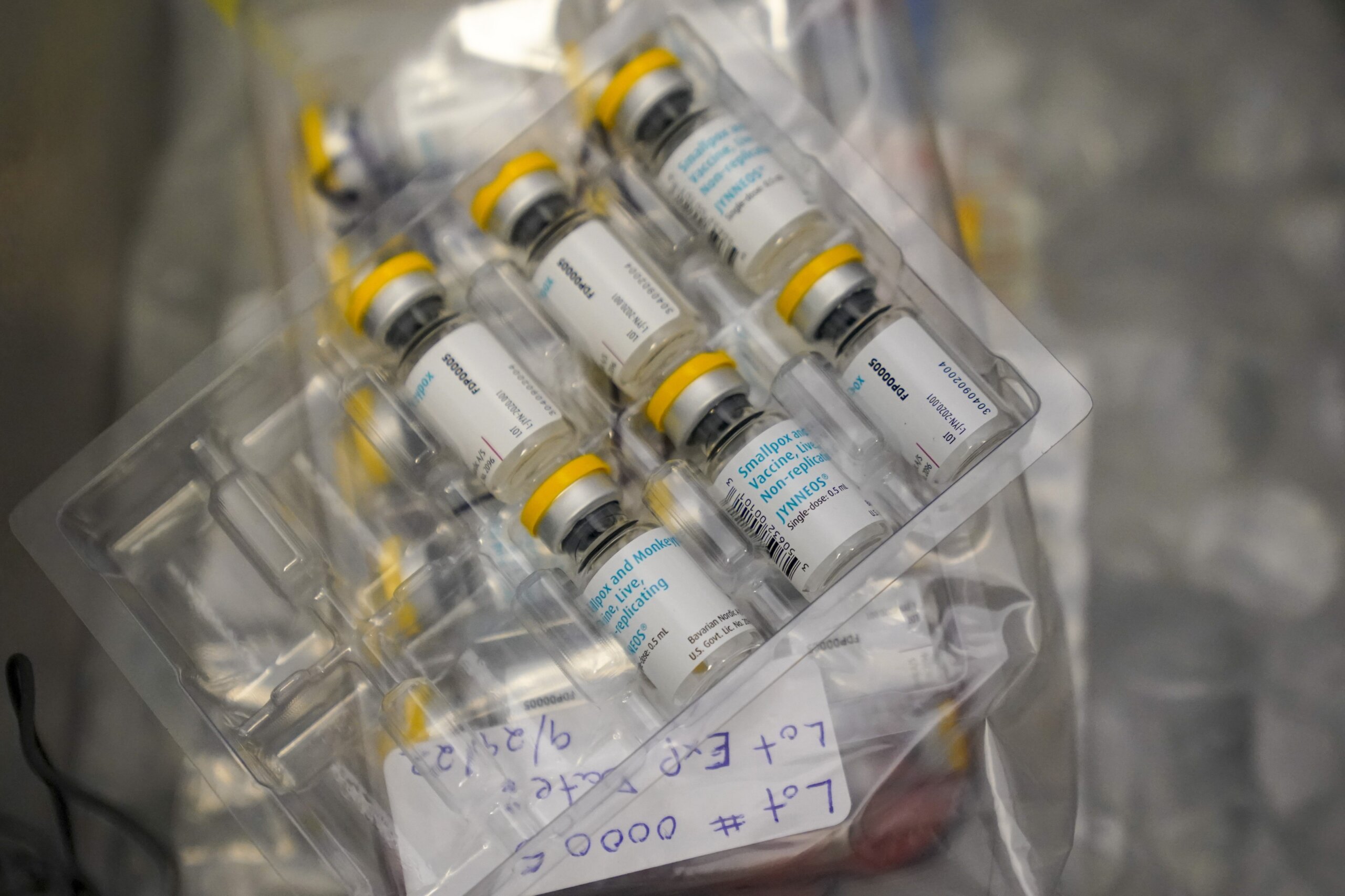 JAKARTA, Indonesia (AP) — A man in Indonesia has tested positive for monkeypox, making him the country’s first confirmed case…

JAKARTA, Indonesia (AP) — A man in Indonesia has tested positive for monkeypox, making him the country’s first confirmed case of the disease, authorities said late Saturday.

The 27-year-old who lives in the capital, Jakarta, had returned from an overseas trip on Aug. 8, Health Ministry spokesperson Mohammad Syahril said in a news conference. The man began experiencing symptoms five days later and went to see a doctor. He tested positive for monkeypox on Friday night and is now isolating at home, Syahril said.

“This is a self-limiting disease that will disappear after 20 days if the patient does not have any preexisting conditions,” Syahril said, adding that the government for now did not see the need to implement any community-level restrictions to contain monkeypox.

Indonesia, a vast archipelago nation with more than 270 million people, has been on alert for a monkeypox spread since the World Health Organization asked countries to increase their vigilance after the United Kingdom experienced an outbreak in May. Before then, the monkeypox virus was only endemic in several African countries.

Monkeypox spreads when people have close, physical contact with an infected person’s lesions, their clothing or bedsheets. Sexual contact may amplify transmission.

Most people recover from monkeypox without needing treatment, but the lesions can be extremely painful. More severe cases can result in complications including brain inflammation and death.

Globally, there have been more than 31,000 cases of monkeypox reported in nearly 90 countries. Last month, the World Health Organization declared the outbreak to be a global emergency.

Monkeypox is not a totally new disease but one that has been known since at least the 1970s and has been a serious challenge in Africa for years.

With only a limited global supply of vaccines, authorities are racing to stop the spread of the disease.