India’s coal import rises over 20 per cent in May; import volumes may be subdued in ongoing monsoon 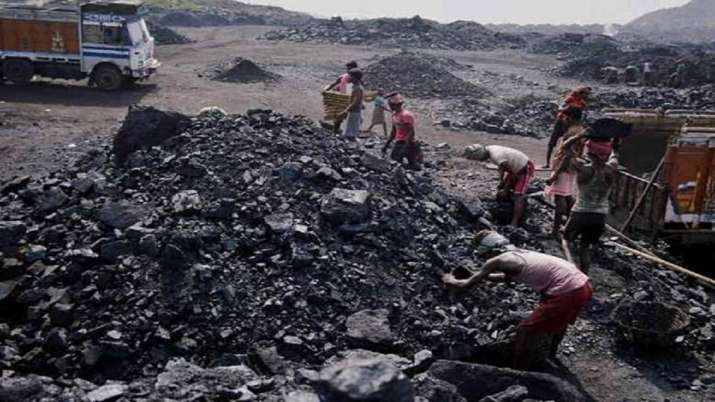 India’s coal import rose 20.4 per cent to 19.92 million tonnes (MT) in the month of May. The country had imported 16.54 MT of coal in May last fiscal, according to data compiled by mjunction Services.

Import volumes of dry-fuel, it said, are expected to remain subdued in the ongoing monsoon season on account of lower demand, firm prices and high freight rates.

India’s coal import also rose 25.4 per cent to 42.19 MT in the first two months of the ongoing fiscal, against 33.63 MT of coal imported in the corresponding period of previous financial year, it said.

During April-May, non-coking coal import was at 28.96 MT as compared to 22.82 MT imported during April-May period of the last financial year.

“The firm prices in the seaborne market coupled with higher availability of domestic coal led to a drop in imports in May on a monthly basis. Import volumes are expected to remain subdued in the ongoing monsoon season due to lower demand, firm prices and high freight rates,” mjunction Services MD and CEO Vinaya Varma said.

mjunction- a joint venture between Tata Steel and SAIL- is a B2B e-commerce company and also publishes research reports on coal and steel verticals.

Denial of responsibility! My droll is an automatic aggregator of the all world’s media. In each content, the hyperlink to the primary source is specified. All trademarks belong to their rightful owners, all materials to their authors. If you are the owner of the content and do not want us to publish your materials, please contact us by email – [email protected]. The content will be deleted within 24 hours.
coal importfiscalImportimport risesimport volumesindialatest national business news updatesmay
0
Share

State pension to rise just £4.25 a week – three ways YOU could get thousands more |…

‘It was bigger than Cosby’: W Kamau Bell on reckoning with…

Dementia Is 7th Leading Cause Of Death Globally: WHO

Resident Evil 4 HD Project has a final trailer, so prepare…