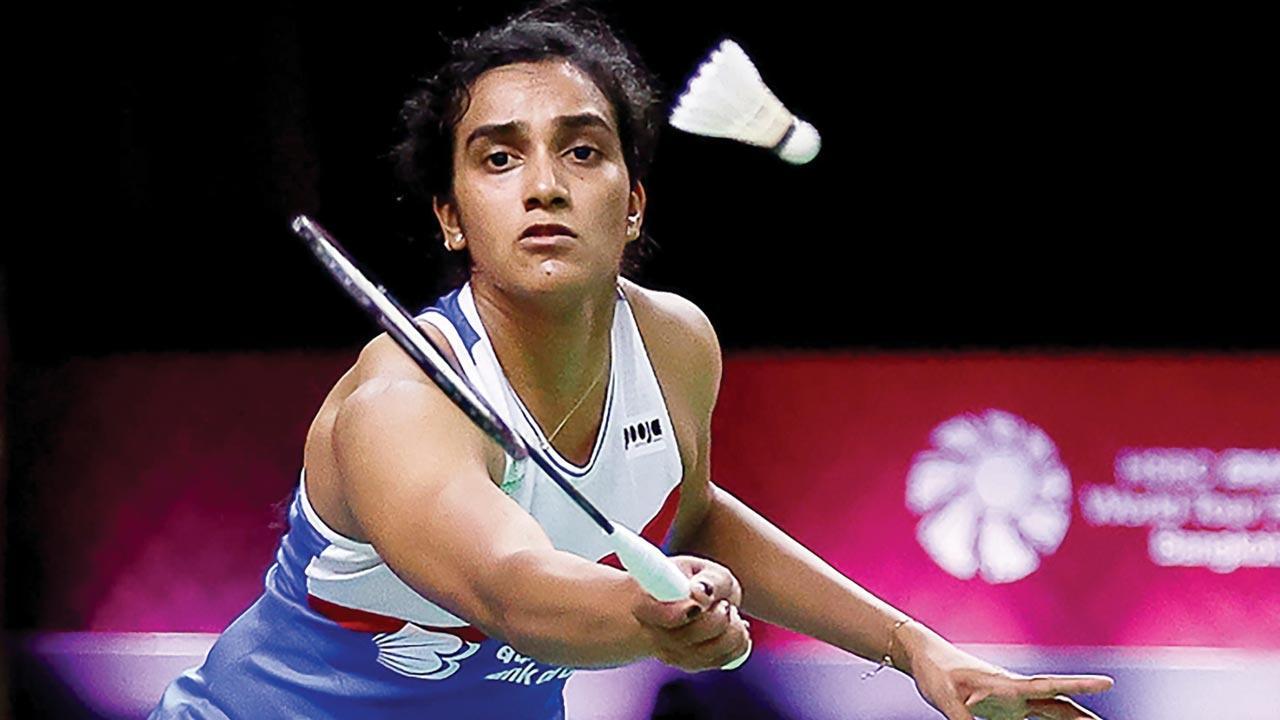 India`s chief national badminton coach Pullela Gopichand is confident of a better show from the country’s shuttlers, expecting PV Sindhu, in particular, to go for the gold medal at the Tokyo Olympics.

Gopichand is also hoping for India’s medal to be in double digits as the country sends it biggest-ever contingent—228, including 119 athletes to
the Games.

“I believe that this time around we will have India’s biggest medal tally at the Olympics. We could surpass what the Indian team did in London [six medals] and hopefully get in to double digits because whether it’s shooting, wrestling, boxing or Mirabai Chanu [weightlifting], I think we have a lot of chances [to win medals]. Also, there has been a lot of support and help from the government and with that kind of a support, winning more medals strengthens the hands of the people related to sports,” Gopichand said during a webinar to announce the collaboration of Heartfulness Institute and Dhyana, the official meditation partner of Indian Olympic contingent, on Wednesday.

The former All-England Open champion, under whom Saina Nehwal won bronze at the 2012 London Olympics and Sindhu won silver at the 2016 Rio Games, added: “In badminton, this time, we do have chances to better what we did in Rio and London. I’m hoping Sindhu can pull it off [gold medal]. She is definitely going to be one of the favourites at this Olympics.”

India’s World No. 10 doubles pair of Chirag Shetty and Satwiksairaj Rankireddy are also medal prospects despite a tough draw, according to Gopichand.

“Though Chirag and Satwik have a tough draw, I see them as potential hopefuls for a medal. For Sai Praneeth [men’s singles] though it’s going to be tough. But he has done well at the World Championships and I hope he can repeat that performance,” explained Gopichand, adding that stress is an important issue that athletes have to battle in Tokyo besides the competition given the stringent COVID-19 protocols.

“This Olympics will be very different from whatever we had in the past. Typically, the Olympics is like a celebration, a party or festival, with a lot of young people from across the world. Normally, it’s a very vibrant environment, but this time, it’ll be a do-your-work-and-move kind of place because after you lose, you have to leave the country within 48 hours. That’s the kind of norms they have. Every morning, you get up, you wear your mask and get yourself tested for temperature, so it’s going to be stressful,” concluded Gopichand.

Denial of responsibility! My droll is an automatic aggregator of the all world’s media. In each content, the hyperlink to the primary source is specified. All trademarks belong to their rightful owners, all materials to their authors. If you are the owner of the content and do not want us to publish your materials, please contact us by email – admin@mydroll.com. The content will be deleted within 24 hours.
badminton newschirag shettyPullela Gopichandpv sindhusai praneethSatwiksairaj Rankireddysports newsTokyo Olympic Games
0
Share

Travel news: Britons not allowed to board plane to Ibiza after NHS app goes down | Travel News | Travel

How these Games did the near-impossible after Bolt and Phelps

Unacademy to Introduce Teacher Stock Options for Its…