In Print We Trust – Two Sides 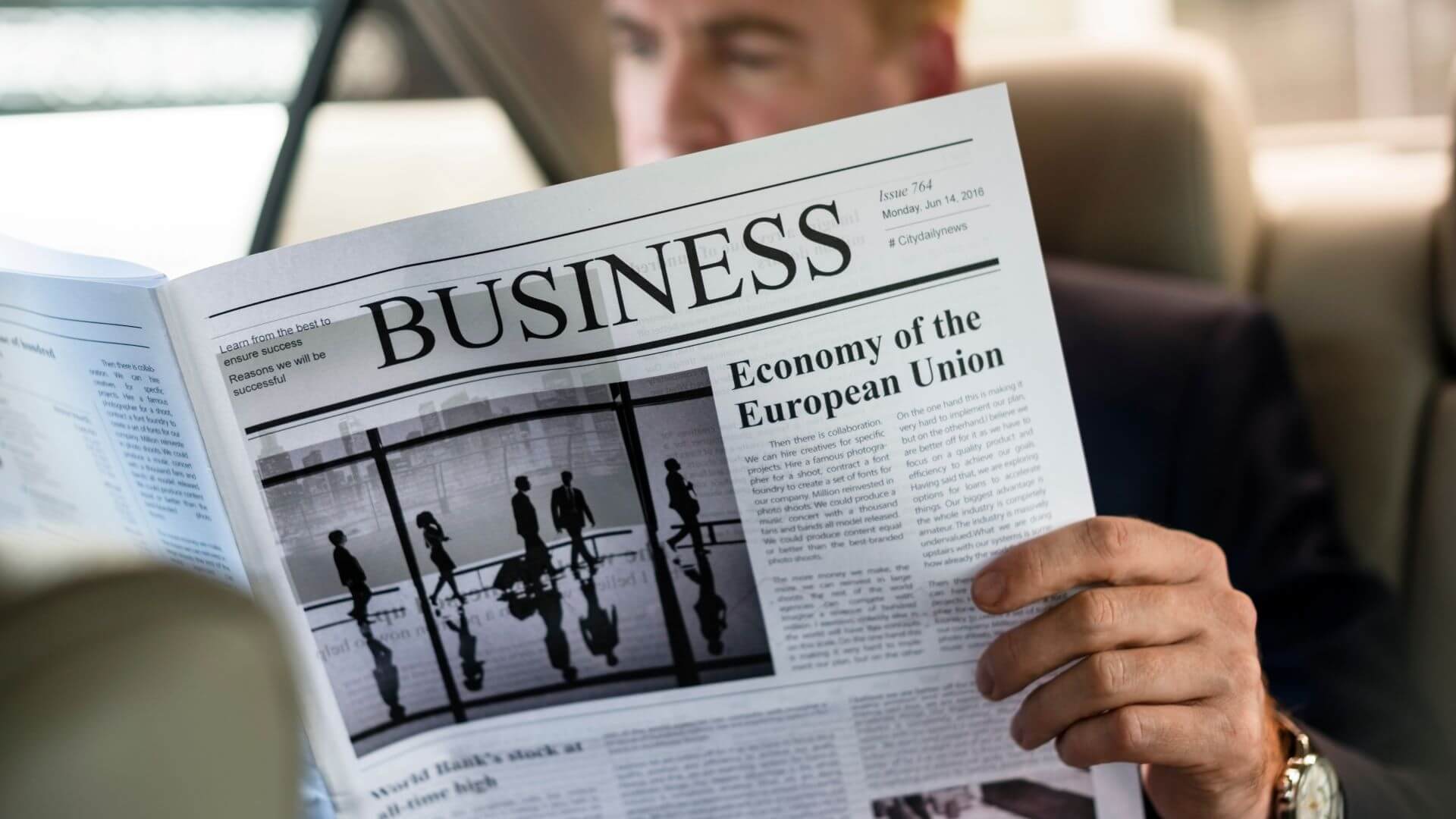 Faced with an increasing number of online challenges, print remains one of the most trusted mediums in the eyes of readers, consumers, advertisers and marketers.

When was the last time you read a piece of fake news? If you spend a lot of time online, it’s highly likely the answer is within the past few days. For some, it could be in the past hour. The scourge of online fake news has become a major problem for the publishing and marketing industries over the last five years, but more worrying is the fact that an increasing amount of people are being taken in by the stories.

A poll by newspaper industry marketing body Newsworks, has revealed that over eight in 10 people in the UK come across fake news in their day-to-day lives, while over half (52%) admit they have been deceived by fake news at least once. Of these, almost a quarter say they have sometimes been duped, and 6% say that they have been caught out regularly.

Of course, a lot of fake news can be immediately discounted (“Pope Francis shocks world, endorses Donald Trump for President” produced over 960,000 Facebook engagements) but the business of fake news is becoming increasingly sophisticated and lucrative, making it more and more difficult for the user to separate fact from fiction.

While the rise of fake news generates a deep sense of distrust among the public and a financial headache for brands (analysis by NewsGuard and Comscore found the misinformation industry generates around $2.6bn in global advertising revenue), it does however hold traditional print publishing and marketing up as a shining beacon of integrity. Alongside the tactile confidence and sense of permanence a piece of print offers the reader and customer, stringent laws and regulations built up over centuries of existence make the publishing of false information a risky business.

“With the rise in misinformation from Russia and allegations of fake news driving political behaviour, trusted journalism matters more now than ever before,” says Jo Allan, Chief Executive of Newsworks. “As fake news has become less easy to control, we have seen a surge in people coming to news brands for information that they can rely on. But this isn’t enough, and collectively we need to be doing more to encourage the advertising industry to invest more heavily in trusted environments like news brands.”

The loss of trust in online media is outlined in the most recent Edelman Trust Barometer, which recorded a significant decline in people’s trust of social media, from 43% in 2019 to 35% in 2021. However, in many European countries, newspapers are seen as one of the most credible sources of information. A study by the Johannes Gutenberg University in Mainz, Germany found that 56% of the population consider national newspapers to be trustworthy, a figure that rises to 63% for regional daily newspapers.

Whether it’s for newspapers, magazines, catalogues, direct mail or doordrop, the public’s trust in print is now translating into positive action from brands and marketers. A recent article in the esteemed Harvard Business Review applauded a return to traditional advertising, predicting that B2C service companies would increase their traditional advertising spending by 10.2% over the next 12 months, and B2C product companies by 4.9%, largely led by internet retailers.

So what are the reasons for this resurgence? You could point to digital exhaustion – the sheer weight of online information waiting to be read – or the mistrust people have in digital media. But what it boils down to is the fact that print works. Whether it’s giving readers a clear, credible understanding of a story or compelling them to buy a product, print has a compelling power to engage and cause action.

“Pundits have long predicted the demise of traditional advertising,” concludes the HBR article. “However, it is alive and well and headed for growth for the first time in a decade. When used together, traditional and digital marketing can reach more audiences, build and keep trust, and motivate buying from consumers who otherwise might tune out marketing messages.”