In Less Than 48 Hours, ‘Morbius’ Has Clawed Its Way To The Top of Netflix 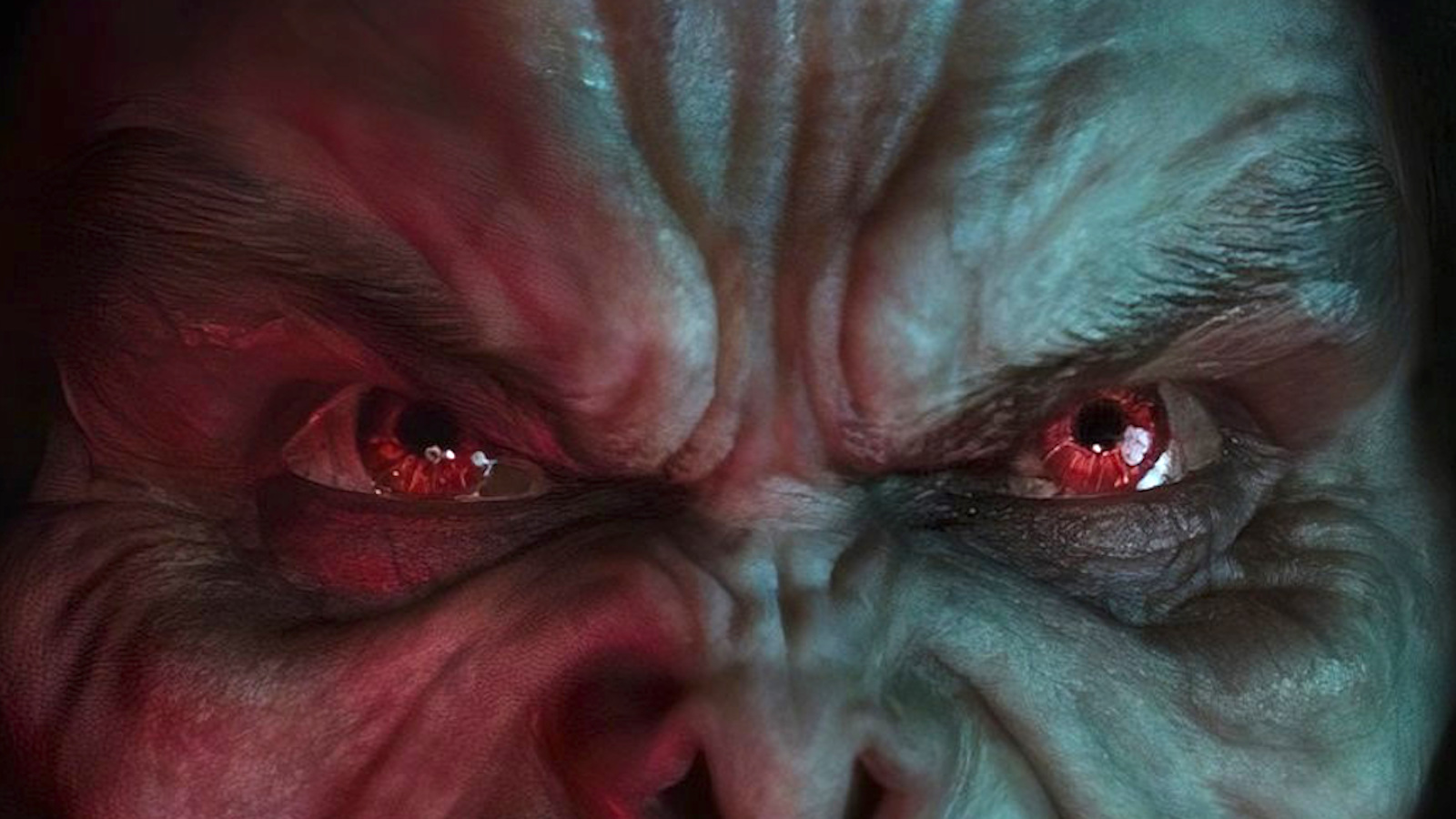 We all knew this day would come. We could spend time denying it, we could spend time declaring that it could not possibly be true, but that would be hopelessly futile. It gives us absolutely zero pleasure to inform you that, once again, it’s Morbin’ time.

Sony’s Morbius was an absolute farce of a flick no matter which way you slice it. Its box office earnings paled pathetically against what the studio would’ve hoped for, Jared Leto’s performance as the titular villain was uninspiring, to say the least, and the only reason it gained any sort of traction was the Internet welcoming the film as a meme.

Of course, that meme also proved that a ragtag group of internet trolls can basically get a studio to do anything, as feigned interest in the film after it had already flopped out of cinemas inspired Sony to re-release it. It was re-released in 954 theaters, and each of those theaters saw an average of 30 people show up to watch it, which breaks down to 5 per session. Yikes.

After all that, you’d think it was safe to assume we’d live a Morb-free life from there on out. However, Netflix has forced its cruel hand upon us and brought the film to its catalog earlier this week. Given the response the re-release got, you might think that interest in the film now it’s on streaming would be limited to non-existent. Sad to report that could not be further from the truth.

It took Morbius less than two days to claw, bite and snatch its way to the top of the Netflix charts in the United States, according to FlixPatrol. What’s more surprising is that this objectively terrible film wouldn’t have had an easy time doing it, beating out equally-as-bad film Me Time to the peak. Me Time, despite being Kevin Hart’s lowest-rated movie ever, has almost amassed 120 million hours of global watch time since its release at the end of last month.

As it has been less than 48 hours, we don’t have the hours watched stats for Morbius on Netflix just yet, but nothing strikes fear in me more than thinking about how high that number could be.

Well, nothing besides watching Morbius again, which you can do – if you must — on Netflix now.

Kashmir to Kanyakumari in a Porsche Taycan EV

Meghan Markle and Prince Harry to Move Into Windsor Castle

Every serious hiker should have something like a Garmin…