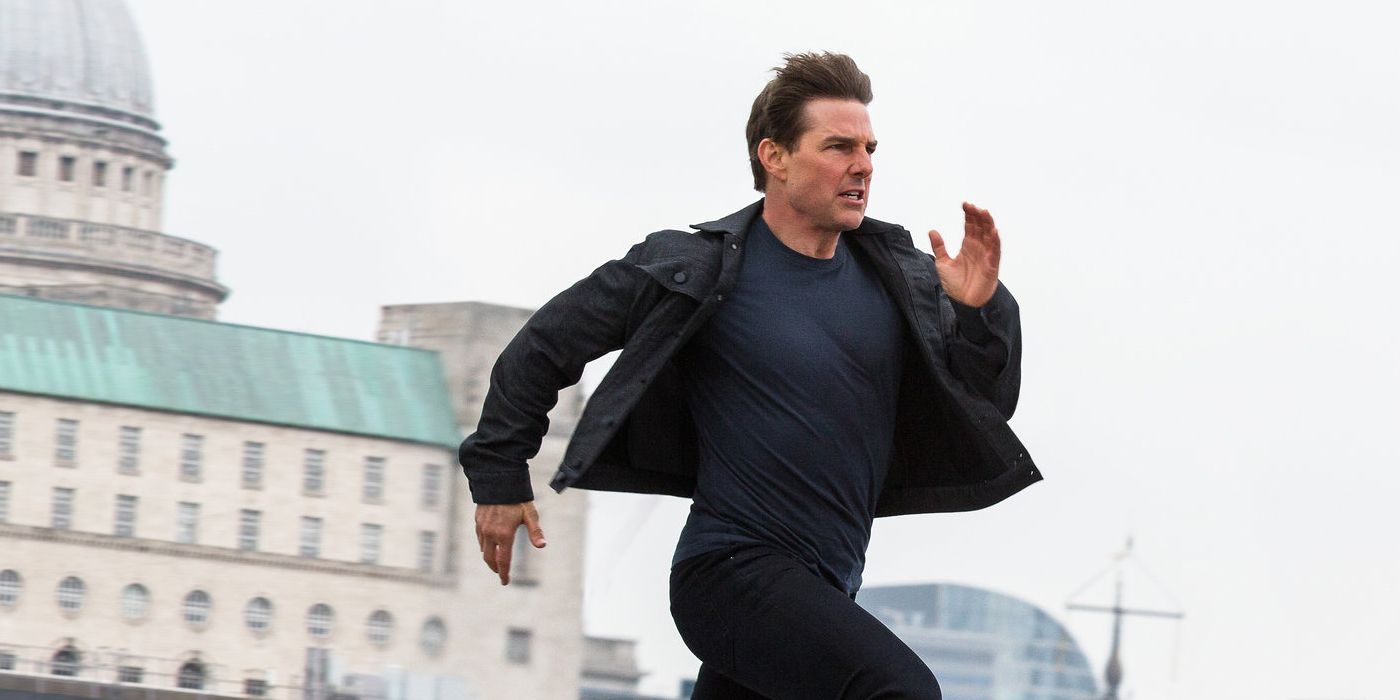 McQuarrie will not be solely the primary director to helm two Mission films with the pleasant throwback Rogue Nation and the positively epic Fallout, however he’s additionally the primary to make two on the identical time. When McQuarrie agreed to return for extra Mission, they determined to shoot Mission: Impossible 7 and Mission: Impossible 8 back-to-back. Filming was simply getting underway when the pandemic hit final yr, however as it’s possible you’ll or could not know manufacturing began again up once more through the summer time.

We nonetheless don’t know an excessive amount of concerning the movie’s story, however Cruise is joined by franchise mainstays Simon Pegg, Rebecca Ferguson, and Ving Rhames on this sequel with Vanessa Kirby and Angela Bassett reprising their Fallout roles and Henry Czerny coming again as Kittridge for the primary time because the first Mission. Newcomers embody Hayley Atwell, Pom Klementieff, and Esai Morales.

Originally scheduled for launch in July, the movie is now on monitor to hit theaters on November 19, 2021 – though Paramount just lately introduced that Mission: Impossible 7 can be one in every of its choose titles that can be made accessible to stream on Paramount+ 45 days after its theatrical launch.

RELATED: ‘Mission: Impossible’ 7 and eight May No Longer Be Filming Back to Back

Mission: Impossible 8 is because of hit theaters a yr later, in November 2022, and manufacturing on that movie could or could not have been delayed barely whereas filming takes a break so Cruise can attend to his Top Gun: Maverick press duties this summer time.

Anyway, try the picture beneath via McQuarrie’s Instagram as Mission: Impossible continues to be probably the most constantly nice franchise at the moment working. McQuarrie made two of the very best installments but, can he do it once more?

From musical fantasy to haunting true crime to teen drama, there’s loads of TV nonetheless to come back this yr (pandemic allowing).


Adam Chitwood is the Managing Editor for Collider. He’s been working for Collider for over a decade, and along with managing content material additionally runs level on crafts interviews, awards protection, and co-hosts The Collider Podcast with Matt Goldberg (which has been working since 2012). He’s the creator and creator of Collider’s “How the MCU Was Made” sequence and has interviewed Bill Hader about each single episode of Barry. He lives in Tulsa, OK and likes pasta, 90s thrillers, and spending like 95% of his time along with his canine Luna.