Important contribution to spintronics has received little consideration until now 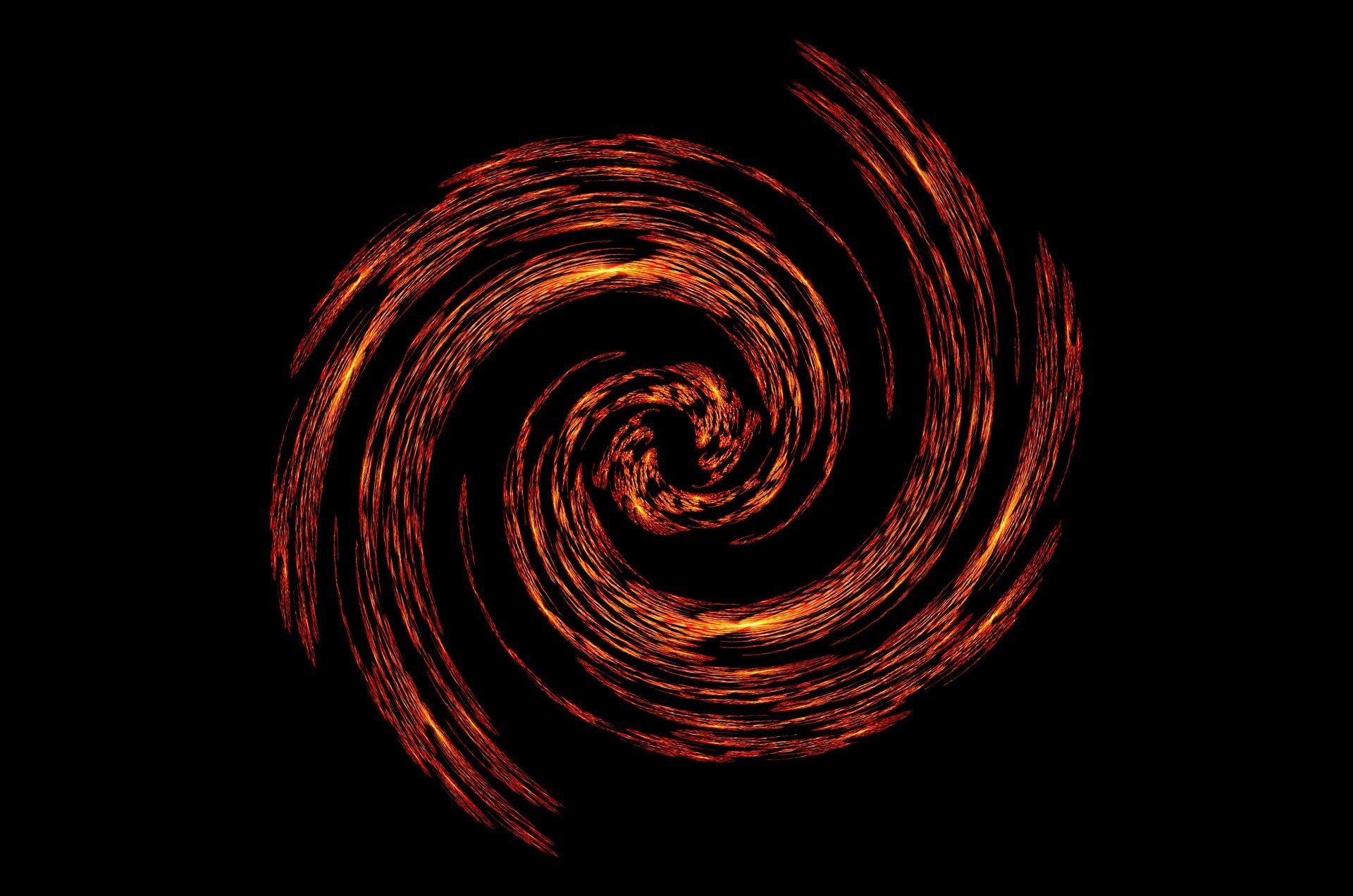 The movement of electrons can have a significantly greater influence on spintronic effects than previously assumed. This discovery was made by an international team of researchers led by physicists from the Martin Luther University Halle-Wittenberg (MLU). Until now, a calculation of these effects took, above all, the spin of electrons into consideration. The study was published in the journal Physical Review Research and offers a new approach in developing spintronic components.

Many technical devices are based on conventional semiconductor electronics. Charge currents are used to store and process information in these components. However, this electric current generates heat and energy is lost. To get around this problem, spintronics uses a fundamental property of electrons known as spin. “This is an intrinsic angular momentum, which can be imagined as a rotational movement of the electron around its own axis,” explains Dr. Annika Johansson, a physicist at MLU. The spin is linked to a magnetic moment that, in addition to the charge of the electrons, could be used in a new generation of fast and energy-efficient components.

Achieving this requires an efficient conversion between charge and spin currents. This conversion is made possible by the Edelstein effect: by applying an electric field, a charge current is generated in an originally non-magnetic material. In addition, the electron spins align, and the material becomes magnetic. “Previous papers on the Edelstein effect primarily focused on how electron spin contributes to magnetisation, but electrons can also carry an orbital moment that also contributes to magnetisation. If the spin is the intrinsic rotation of the electron, then the orbital moment is the motion around the nucleus of the atom,” says Johansson. This is similar to the earth, which rotates both on its own axis and around the sun. Like spin, this orbital moment generates a magnetic moment.

In this latest study, the researchers used simulations to investigate the interface between two oxide materials commonly used in spintronics. “Although both materials are insulators, a metallic electron gas is present at their interface which is known for its efficient charge-to-spin conversion,” says Johansson. The team also factored the orbital moment into the calculation of the Edelstein effect and found that its contribution to the Edelstein effect is at least one order of magnitude greater than that of spin. These findings could help to increase the efficiency of spintronic components.

Man vs. Man vs. Nature