If your Pixel Watch screen froze after the January update, here’s the cure 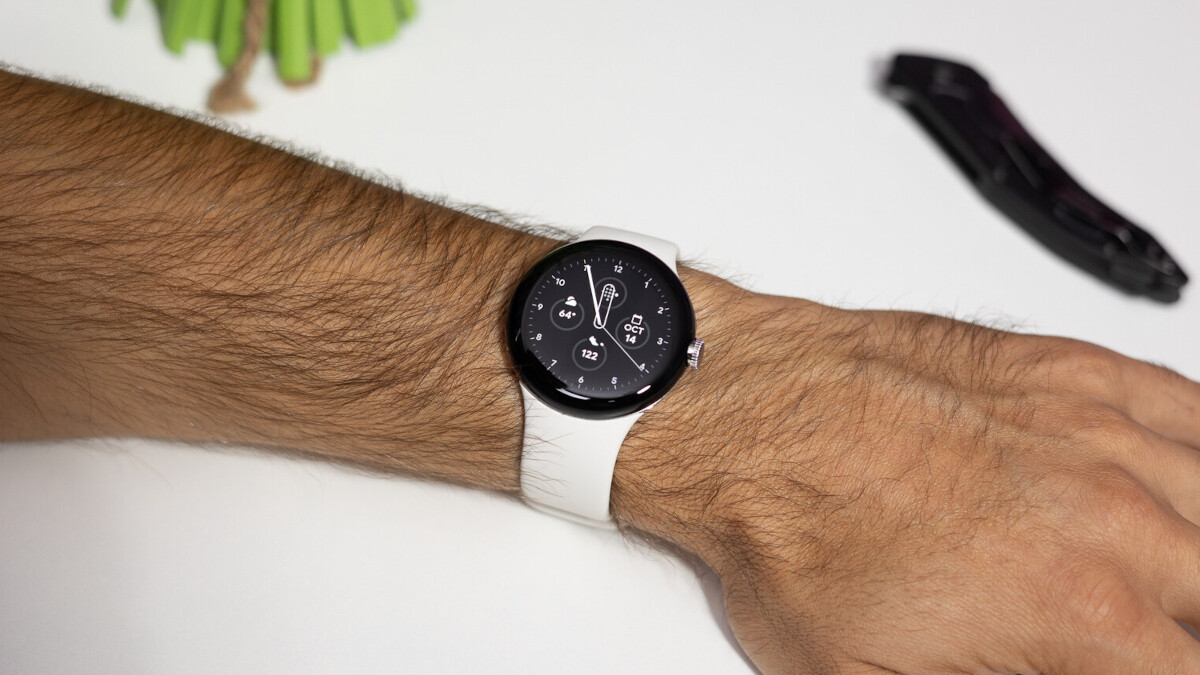 0
Share
9to5Google reports that ever since the Google Pixel Watch received its January update (which updated the security patch on the timepiece), users have been complaining about a bug that freezes the device with the words, “preparing to update” frozen on the display. Some features will still work and you’ll still receive notifications. Pressing on the crown will still open the power menu, but touch inputs don’t register and the update referred to on the display is never completed.
This issue has surfaced before. On the Wear OS community page, a Pixel Watch owner named Barry Eckenthal wrote, “My watch is frozen and the face says ‘Wear OS system update’ and ‘Preparing to update’; the watch can’t be shut off or reset. All frozen.” Sounds like it could have been written today but it was actually posted on December 6th.
A gentleman with the handle of Jim Vlahos 2342 recommended that Pixel Watch users with this issue perform a forced reboot and attempt to install the update again. And lo and behold, this worked! Several posts thanked the author of the post who made the suggestion to do a forced reboot and reinstall the update. That post also recommended a video that shows Pixel Watch users how to perform the forced reboot. You can view the video by tapping on this link.

We’re more than happy to give you the play-by-play. Or in this case, simply the play. All you need to do is push in the crown and the button above it for about 15 seconds. Actually, you should continue to push the buttons until the Google logo appears on the screen. At that point, release your fingers. Now we have to note that this worked to unfreeze the watch after the December update but there is no reason not to expect it to work after the January update.
The first time you try the forced reboot, you might come close to passing out when you see a red “Error” icon flash across the screen. Your life might appear in front of your eyes. But if you regain your composure and take deep breaths, the watch eventually reboots and loads Wear OS.

This is an annoying bug and one user said in December that his Pixel Watch display was frozen for two weeks. If this is happening to you, try the forced reboot and you should get your Pixel Watch up and running again.

Study shows how serious it is