If you own one of these massage guns, return it immediately – BGR 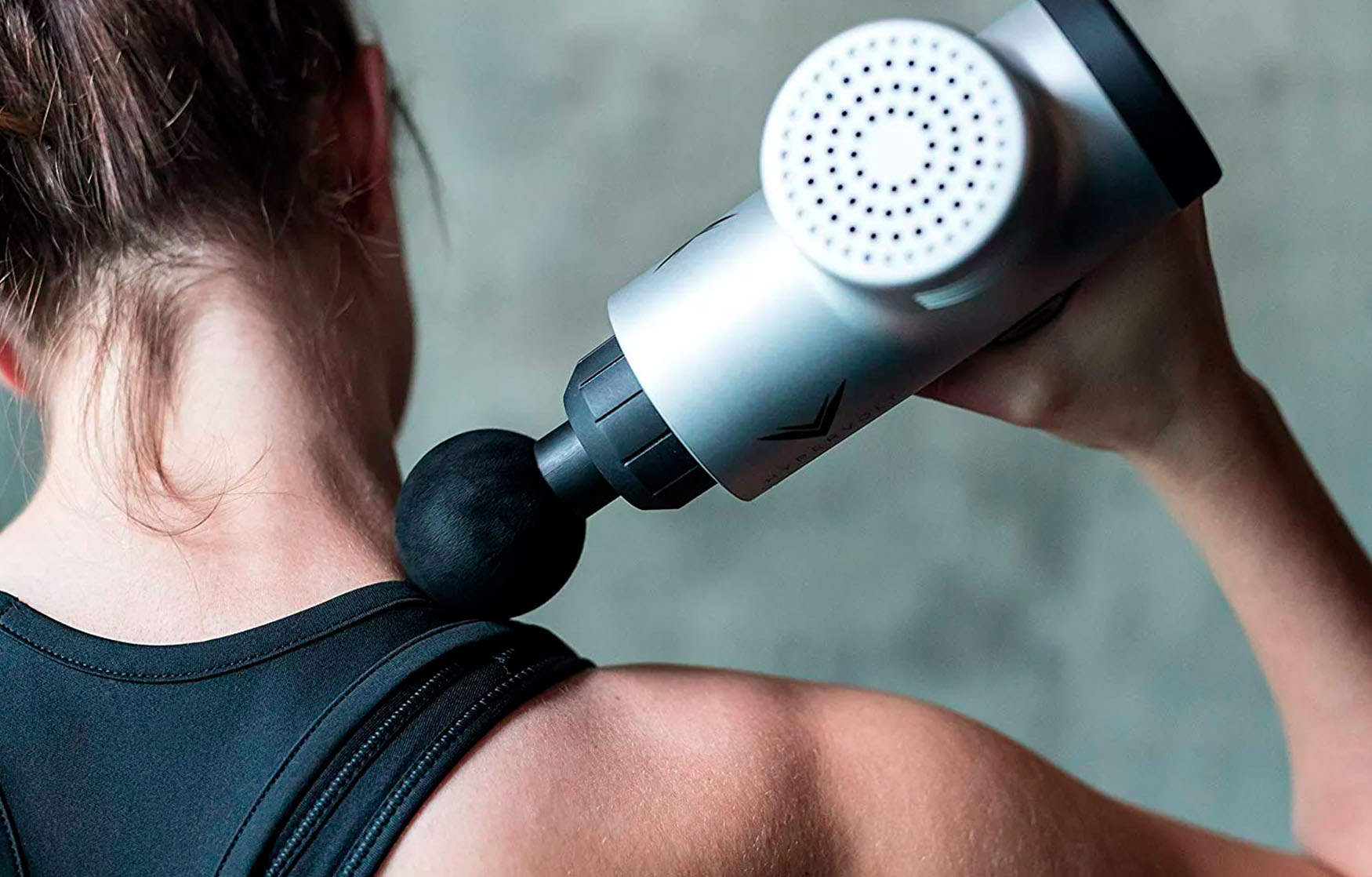 We could all use a bit of rest and relaxation following the absolute horror show of 2020, but if a massage gun was on your wish list for the holidays, you might want to double-check exactly what massager you found under the tree.

In a new recall bulletin posted by the Consumer Product Safety Commission, over 12,000 Massimo Percussion Massage Guns have been recalled due to a very serious problem. According to the company, the massagers may burst into flames due to an issue with the rechargeable battery pack.

Today’s Top Deal Best-selling black face masks are FINALLY back in stock after selling out at Amazon Price:$26.25

The massage guns, which were sold exclusively by Costco on its online store, came in a variety of colors and all of them retailed for around $60. The product has already been implicated in multiple fires that caused thousands of dollars worth of damage.

The rundown, via the official recall bulletin:

This recall involves all models of the Massimo Percussion Massage Gun.  The massage guns have 20 speed levels and came with six massage heads and a built-in rechargeable lithium ion battery.  They were sold in black, silver, gold, and blue, all were model number EM003.  Model numbers can be found on the Product information card in the package.

This should make it fairly easy to identify whether or not you have one of the offending massage guns, and it’s vitally important that you follow the directions put forth by the company. According to the bulletin, anyone with one of these massage guns “should immediately stop using the recalled massage guns and contact Massimo for a full refund.” The company’s contact information can be found on the recall page.

As previously mentioned, these massagers have already been blamed for a number of incidents. Thus far, the company says that it has received three reports of fires from customers that used the product. In total, the fires resulted in over $15,000 of property damage. The small bit of good news here is that nobody has been injured due to the faulty product.

If a lithium-ion battery bursting into flames sound vaguely familiar it’s probably because it seems to happen all the time, to all manner of products utilizing rechargeable batteries. Perhaps the most well-known example is that of Samsung’s Galaxy Note 7, which caught fire so often and caused so much damage that the company had to recall the product and then deactivate the devices that customers refused to turn back in.

This issue and the recall stemming from it are much smaller in scale, but nonetheless serious if you have one of these massage guns in your home.

Xiaomi Mi 10i review: Taking the fight to OnePlus Nord