If you have this milk in your fridge, you need to throw it away immediately – BGR 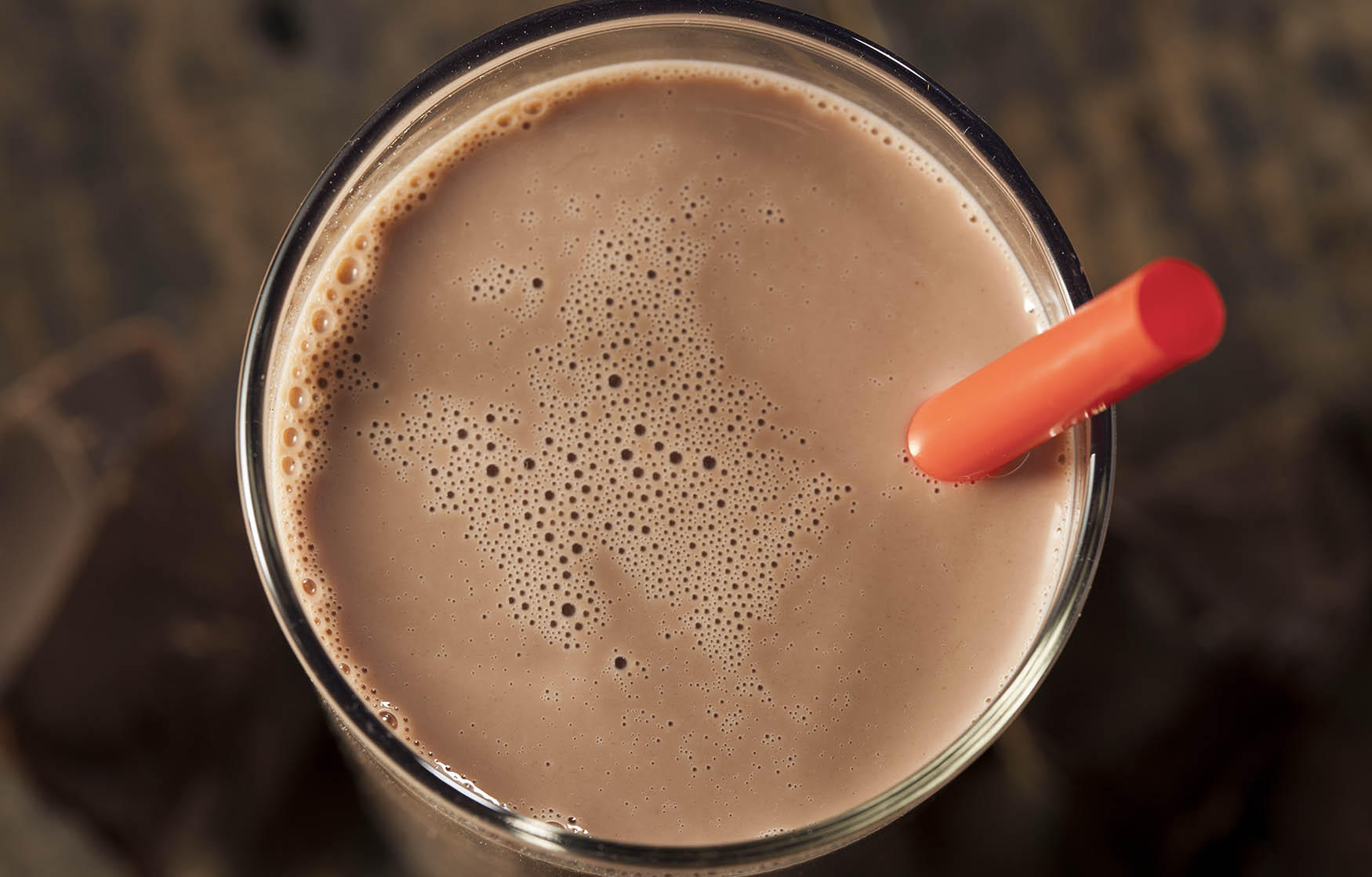 Milk is delicious. Yeah, I know that it’s weird that humans drink the milk of another animal, and I know that dairy, in general, can cause inflammation and potential health problems for people that are sensitive to it, but I mean… boy, it sure is tasty. Add chocolate to it and you’ve got yourself a treat fit for a king. That is unless that chocolate milk comes from Hiland Dairy, in which case you’ll need to check the label closely and possibly throw it in the trash.

According to a new recall bulletin issued by the company and posted by the FDA, a huge number of chocolate milk cartons have now been deemed unsafe for consumption due to the possibility that they contain cleaning agents. The “food-grade sanitizers” that may be in the milk can make you sick if you consume it, so if you have any of this brand of milk at home, you’ll need to ensure it’s not included in this recall.

You might be wondering how cleaning agents ended up in the milk, to begin with, and Hiland Dairy has something of an explanation, though not a particularly detailed one. According to the company, the one facility responsible for filling the containers with the milk didn’t follow protocols correctly. Unfortunately, the issue wasn’t discovered until up to 240,000 cartons were at risk of containing nasty stuff you shouldn’t be drinking.

The statement from the company reads, in part:

Hiland Dairy initially learned of a potential issue and then confirmed after internal quality-control testing at the Norman, Oklahoma facility. The company promptly contacted the U.S. Food and Drug Administration (FDA) to initiate the product recall.

To ensure 100% containment, Hiland Dairy is recalling all of the product with 1/27 code, although there were only eight cases affected. There are 50 units of one-half pints in one case and 4,800 cases were distributed with the above codes for a total of 240,000 units of one-half pint Hiland 1% Low Fat Chocolate Milk.

The milk was sold to “institutional customers,” according to the company, which means places like schools or even prisons. The company is contacting those customers to ensure that they don’t serve the milk to anyone.

Stock up on best-selling Powecom KN95 masks before they’re sold out! Price:$25.99