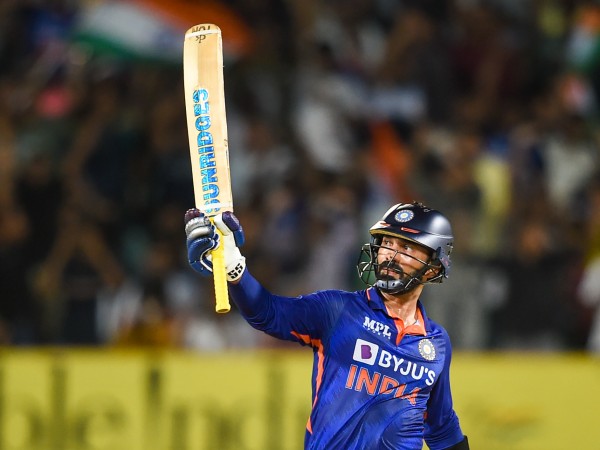 The All-India Senior Selection Committee recently announced the squad to travel for the ICC T20 Men’s World Cup in Australia, with several players marking their return to the team. Players such as Jasprit Bumrah and Harshal Patel have made their return to the squad and Ravichandran Ashwin, Yuzvendra Chahal and Axar Patel play the part of the spin specialists, with the latter replacing the injured Ravindra Jadeja.

The players on standby are Mohammed Shami, Ravi Bishnoi, Deepak Chahar and Shreyas Iyer. With the marquee tournament just over a month away, preparations for the tournament are already in motion as India take on Australia in a 3-match T20I series starting on September 20, followed by 3 T20Is and 3 ODI’s versus South Africa on September 28, Live & Exclusive on the Star Sports Network and Disney+ Hotstar.

Former India quick Irfan Pathan had a slightly different outlook on who should start in the playing XI for the Indian Team ahead of the World Cup. He said, “See, in my opinion, if you’re playing the first match, you need to have some experienced bowlers including one spinner. So, from the top, my playing 11 would be – Rohit, KL Rahul, number three – Virat (Kohli), number four – Suryakumar Yadav, number five – Deepak Hooda, number six – Hardik Pandya, number seven – Dinesh Karthik, number eight will be a right-arm leg spinner so it would be (Yuzvendra) Chahal, 9 to 11, there will be Jasprit Bumrah, Harshal Patel and along with that you can go for Bhuvaneshwar Kumar. So, there will be a combination here, three fast bowlers out of which two are quality fast bowlers, who will be able to bowl at the death as well. And I will make sure that I have the combination and the liberty to choose from the three fast bowlers, even Arshdeep (Singh) to handle the death bowling So, in my opinion, in the playing 11, the spinner is clear, it’s just whether I can make space for Arshdeep in the team.”