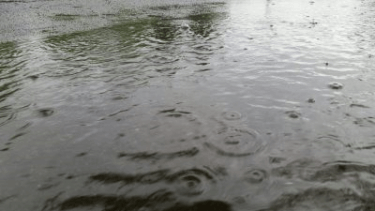 CHARLESTON, W.Va. — As remnants of Hurricane Ian leave West Virginia on Sunday, West Virginians are ending the weekend with wet weather and no flooding.

Most parts of the state received between 2 and 3 1/2 inches of precipitation from Friday to Sunday. Northeastern counties received up to four inches of rain within the 48-hour period.

“It was just a slow, steady rain. Enough to where it didn’t cause any localized issues,” National Weather Service meteorologist James Zvolensky said. “Fortunately, we’ve been dry for the past week or so, so that really helped out tremendously.”

Zvolensky noted that meteorologists did not see any flooding throughout the weekend. The agency did not issue any flood warnings as the rain continued.

“[We issued] a couple of flood watches just in case something did happen,” he said. “Nothing panned out, so that’s good news for the state.”

West Virginians should expect sunny skies and temperatures in the 60s to start the work week.

Maggie Haberman on Donald Trump: “He saw the presidency as the ultimate vehicle to fame”