“I noticed that the car isn’t accelerating beyond 25 mph” 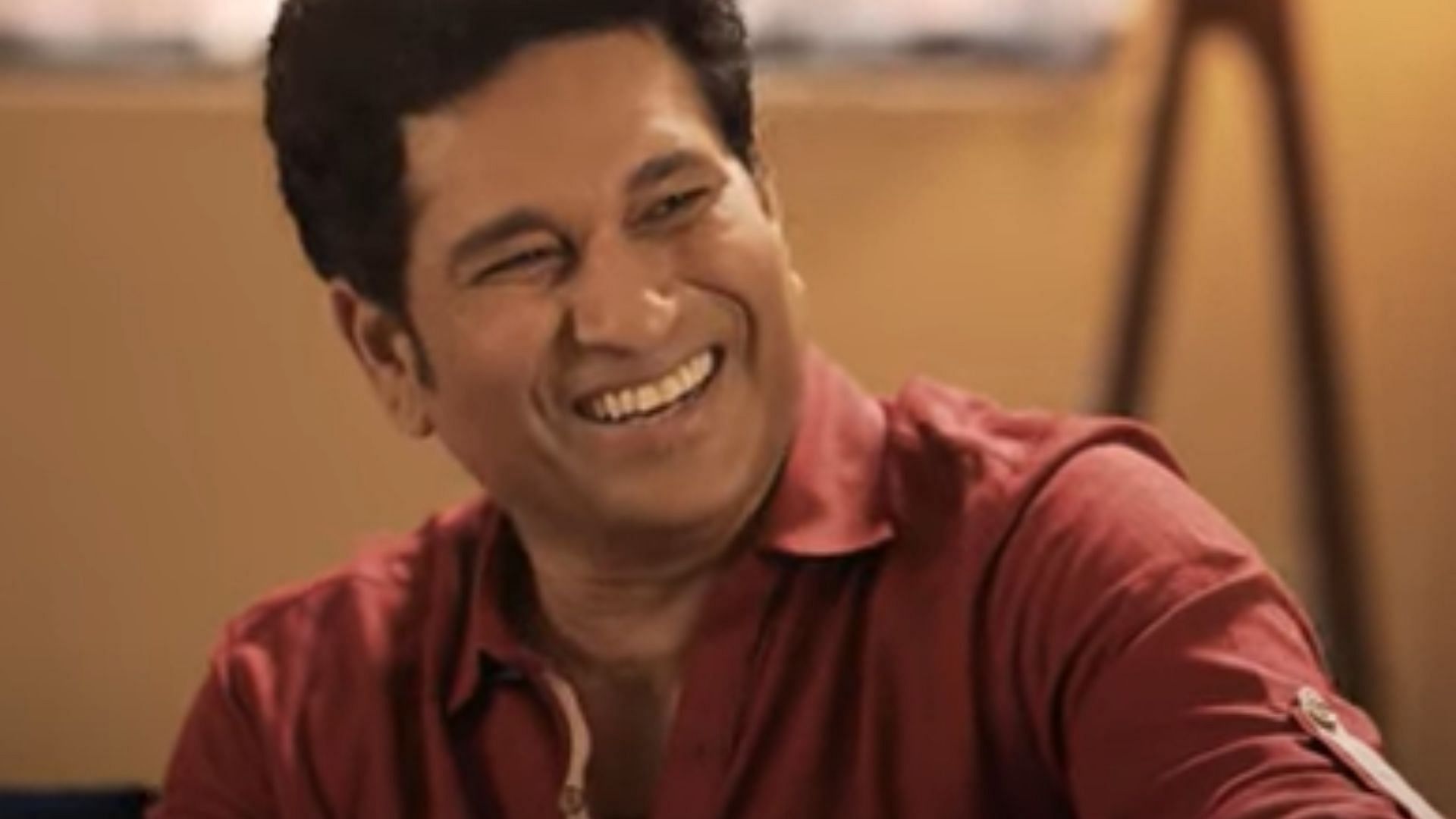 Sachin Tendulkar is arguably the greatest player to have ever graced the game of cricket.

Outside the field, the Little Master loves driving and has quite a few interesting and hilarious stories to share about his experiences from behind the wheel.

In a conversation with Gaurav Kapur on his YouTube channel, Tendulkar opened up about an incident when he went to pick up his wife Anjali from Heathrow Airport in London. He and his friend were traveling to the airport when they realized that the car wasn’t accelerating as much as they would have liked.

After some time, they both burst into laughter when they realized they had made an embarrassing mistake. On this, Sachin Tendulkar said:

“Anjali was about to land in London. Me and my friend were sitting in the car and we saw that the gauge showed that the fuel was about to get over. So we went quickly and filled the tank. But while we were going to the airport, I noticed that the car isn’t accelerating beyond 25 mph, and it was confusing.”

“Then we realised that in a diesel-supported car, we filled petrol (laughs). I was sitting in the car for one hour outside the Heathrow airport and I kept on pressing the accelerator slightly to ensure that the car doesn’t stop at least until we reach home.”

Sachin Tendulkar on how he learned to drive

As a kid, Sachin Tendulkar used to live with his uncle and aunt because it was easier for him to go to practice at Shivaji Park in Dadar. His parents, however, stayed in Bandra and they used to pick him up and go back by taxi sometimes.

While speaking about this, Tendulkar recalled how he learned to drive and about the people who helped him understand its basics. He stated:

“I used stay with my uncle and aunt at Shivaji Park and then when my parents used to come to pick me up in the evening and take me to Bandra, I used to sometimes tell them that I want to go by taxi. I saw the driver’s footwork and that’s how I learnt driving.”

“Also one of my friends, Avinash Gowariker, who is a well-known photographer now, taught me how to change gears and other important things. So I used to practice that in my society around a water tank.”

Sachin Tendulkar is also a huge fan of music. However, back in the day when he was a young cricketer, he had a CD player in his car where the disk had to be entered manually. Tendulkar recalled how he managed to do the multitasking of driving as well as playing music and added:

“I had a CD player (in the car) but it was a manual transmission. So I figured out that (with just one hand), I just need to hold the CD cover’s top half and easily remove the CD. I would then constantly be changing the music while driving the car.”

“This is just peripheral awareness, just like in cricket when you’re batting but you’re aware that where the square leg is moving, but you still find gaps (laughs).”

Sachin Tendulkar often posts pictures and videos of himself enjoying life after retirement on Instagram. The sport’s most prolific run-scorer retired from international cricket back in 2013.

Denial of responsibility! My droll is an automatic aggregator of the all world’s media. In each content, the hyperlink to the primary source is specified. All trademarks belong to their rightful owners, all materials to their authors. If you are the owner of the content and do not want us to publish your materials, please contact us by email – [email protected]. The content will be deleted within 24 hours.
cricket newsIndian cricket teamnewssachin tendulkarSachin Tendulkar's Cars
0
Share

These side hustles can help people earn money and beat inflation