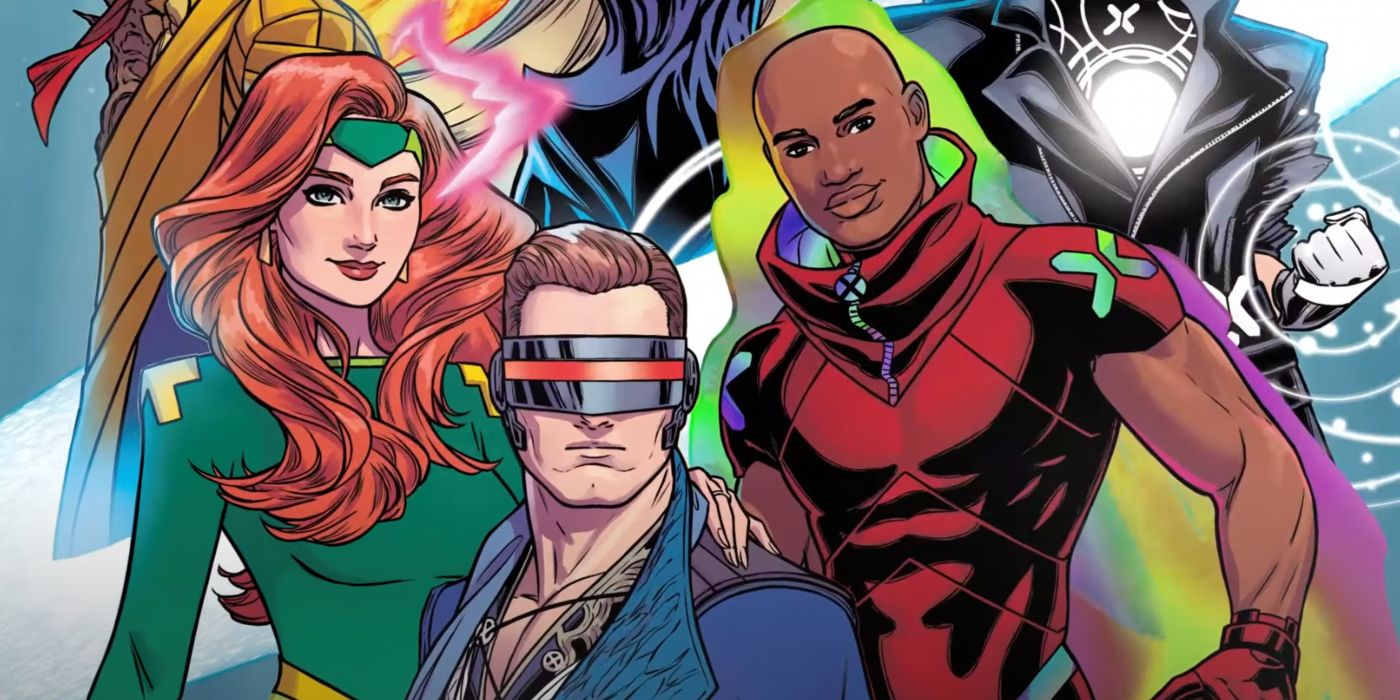 The new trailer promises each title, both of which are now available to read on Marvel Unlimited, will tell the side of the Hellfire Gala fans “didn’t see.” Included in the video are clips showing Hydra agents crashing the Hellfire Gala before they’re seemingly met with resistance from mutantkind.

RELATED: EXCLUSIVE: X-Men’s Cyclops Shows Why Everyone in the Marvel U Should Fear His Power

RELATED: Marvel’s Next X-Men Event Is About What Happens When Mister Sinister Wins

X-Men Unlimited #50 marks the start of a new six-part “Secret X-Men” story arc, which will continue to play out in further issues. Also coming from Foxe, Robinson, Lopez and Sabino, the synopsis for the issue reads, “Uniting the ‘losers’ of this year’s #XMenElection, this round of the Secret X-Men picks up only minutes after the election with the Hellfire Gala in full swing!”

An X-Men Event to Remember

The X-Men held their second annual Hellfire Gala in the X-Men: Hellfire Gala (2022) #1 one-shot by Gerry Duggan, Kris Anka, C.F. Villa, Matteo Lolli, Russell Dauterman. The night got off to something of an odd start as, shortly before the event began, the world learned about the X-Men’s ability to resurrect deceased mutants. A number of attendees went to the Hellfire Gala for the sole purpose of learning more, such as Clea, who pleaded with Emma Frost to bring back her husband, Doctor Strange, from the dead.

Hyrda weren’t the sole party crashers of the event, either. Moira MacTaggert also snuck in disguised as Mary Jane, who she kidnapped. Wolverine and Spider-Man realize this and then set off on a quest to save her, which will continue to play out in Sept. 14’s The Amazing Spider-Man #9. Lastly, the X-Men unveiled a new team roster, which includes Cyclops, Jean Grey, Synch, Iceman, Havoc, Magik, Forge and Firestar, who easily won the popular vote, according to Scarlet Witch.