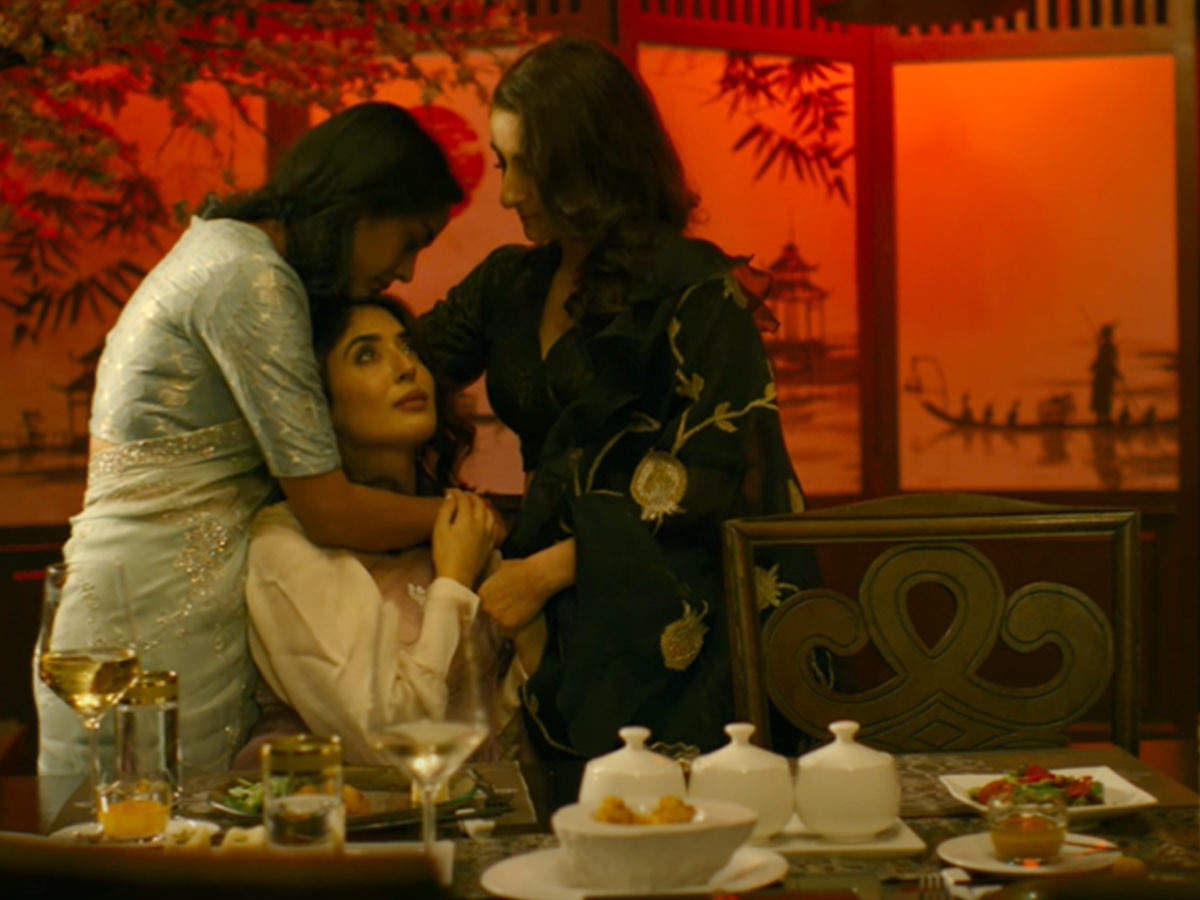 Check out the trailer here:

The trailer teases an intriguing, suspense-filled ride. Opening up about her streaming debut, Juhi Chawla who was last seen in Sharmaji Namkeen said, “The plot of Hush Hush grasped my attention, and I knew in an instance that this is a special project that I’d love to work on.”

Soha Ali Khan who previously starred alongside her Hush Hush co-star Kritika Kamra in Kaun Banegi Shikharwati said, “I had a wonderful time shooting with Juhi, Shahana, Kritika, Karishma, and Ayesha. Having a female dominant environment brought in a sense of excitement and fun that will translate on screen for viewers to see.” 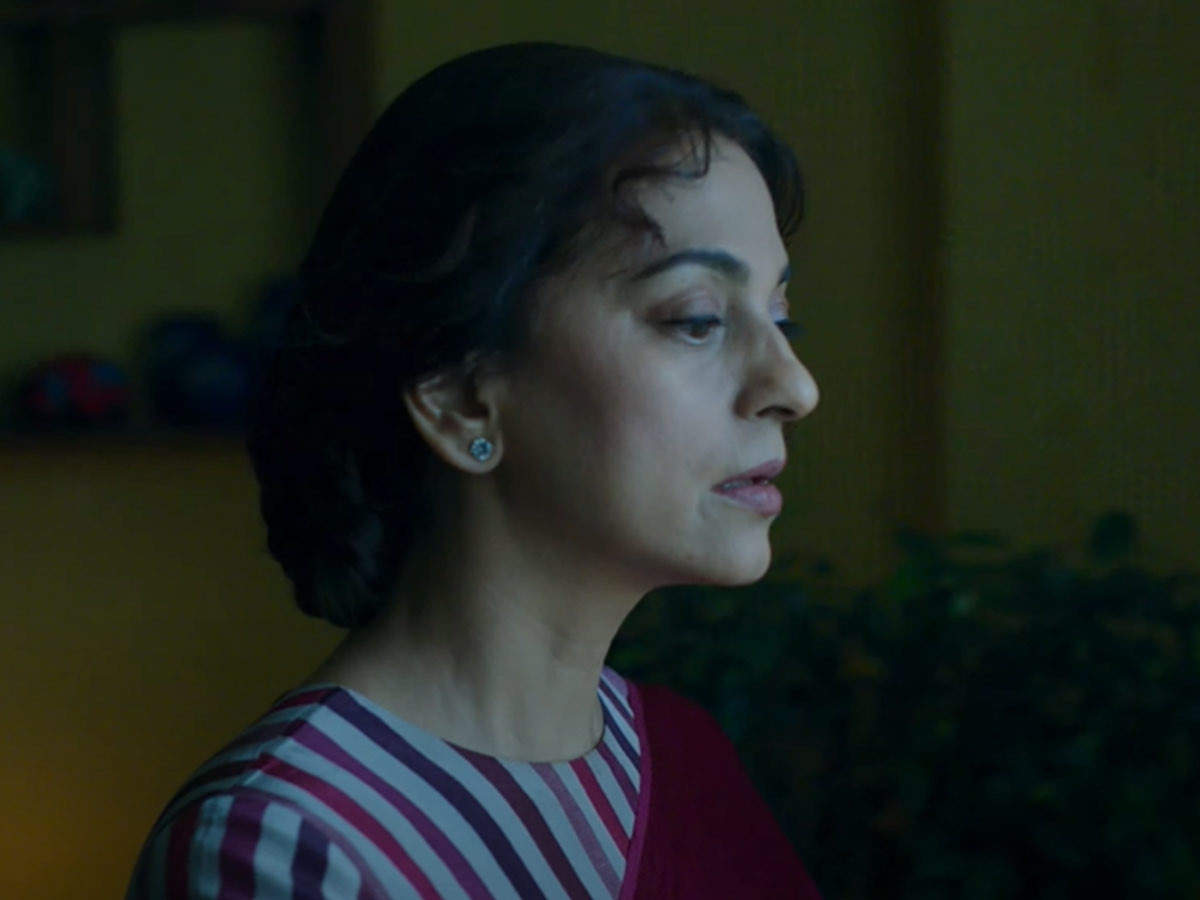 Tesla has special code for crash testing in its cars, and it’s raising red flags