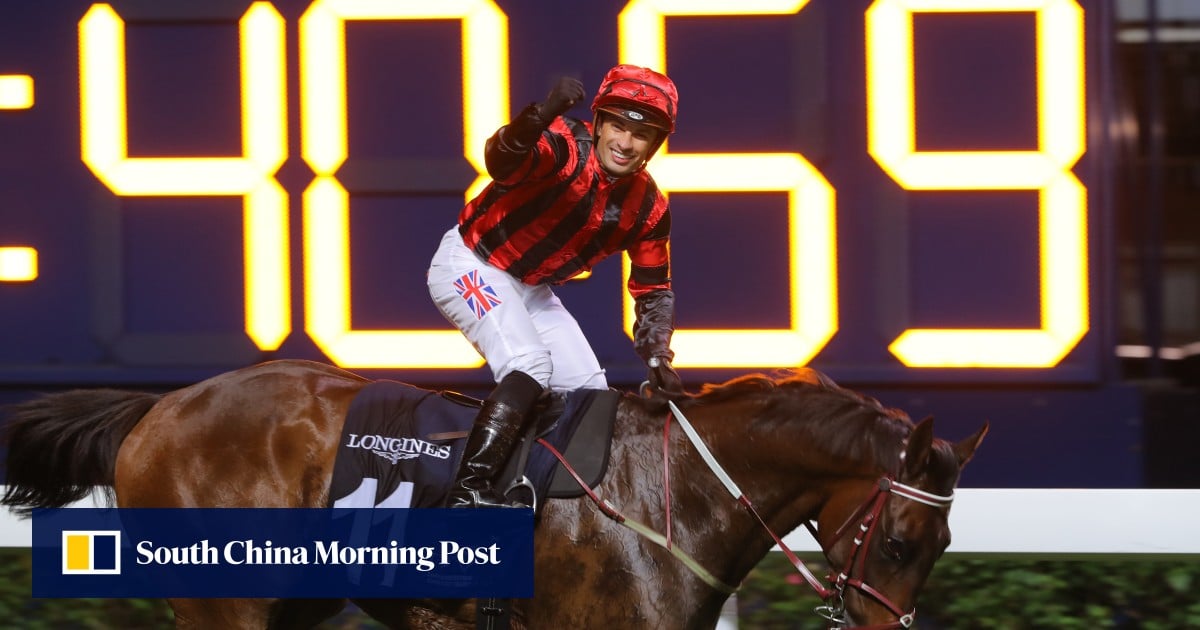 Silvestre de Sousa says that if he “can achieve half” of the 44 wins he carved out during a fruitful 2018-19 Hong Kong stint then this season will be a success, but there’s no doubt the Brazilian is far more ambitious than that.

Preparing to embark on his longest Hong Kong stay yet – and one that could extend beyond his initial six-month licence – De Sousa knows what it takes to be successful in the city and is hungry to taste success here again.

“If I can achieve half of [those 44 wins] then I will be pleased but I always want to achieve more and I want to do well,” said De Sousa, who won the 2018 Hong Kong Cup aboard Glorious Forever.

“I’m excited to be back in Hong Kong, I’m looking forward to it and I hope to have a good future and season ahead. It’s different every year, obviously you have the top boys here and I hope I can challenge them at some point in races.

“It’s been pretty amazing, a lot of people leave here with one or two winners but I’ve been pretty lucky, I’ve managed to get more than one.

“I’ve been very lucky with the trainers, they put me up and they’ve been very kind but obviously to get more rides you need to deliver first, so I hope I can be the man to deliver for them.”

De Sousa heads to Sha Tin with eight rides this weekend on what will be his first day riding at Sha Tin since February 2020 after he pulled out of an intended stint last season because of Hong Kong’s Covid-19 protocols.

He rides the Manfred Man Ka-leung-trained Lucky Sweynesse in the Class One HKSAR Chief Executive’s Cup (1,200m), with his ability to ride at the minimum of 115 pounds already paying dividends after Zac Purton couldn’t make the weight on a galloper who has won five of his seven starts. 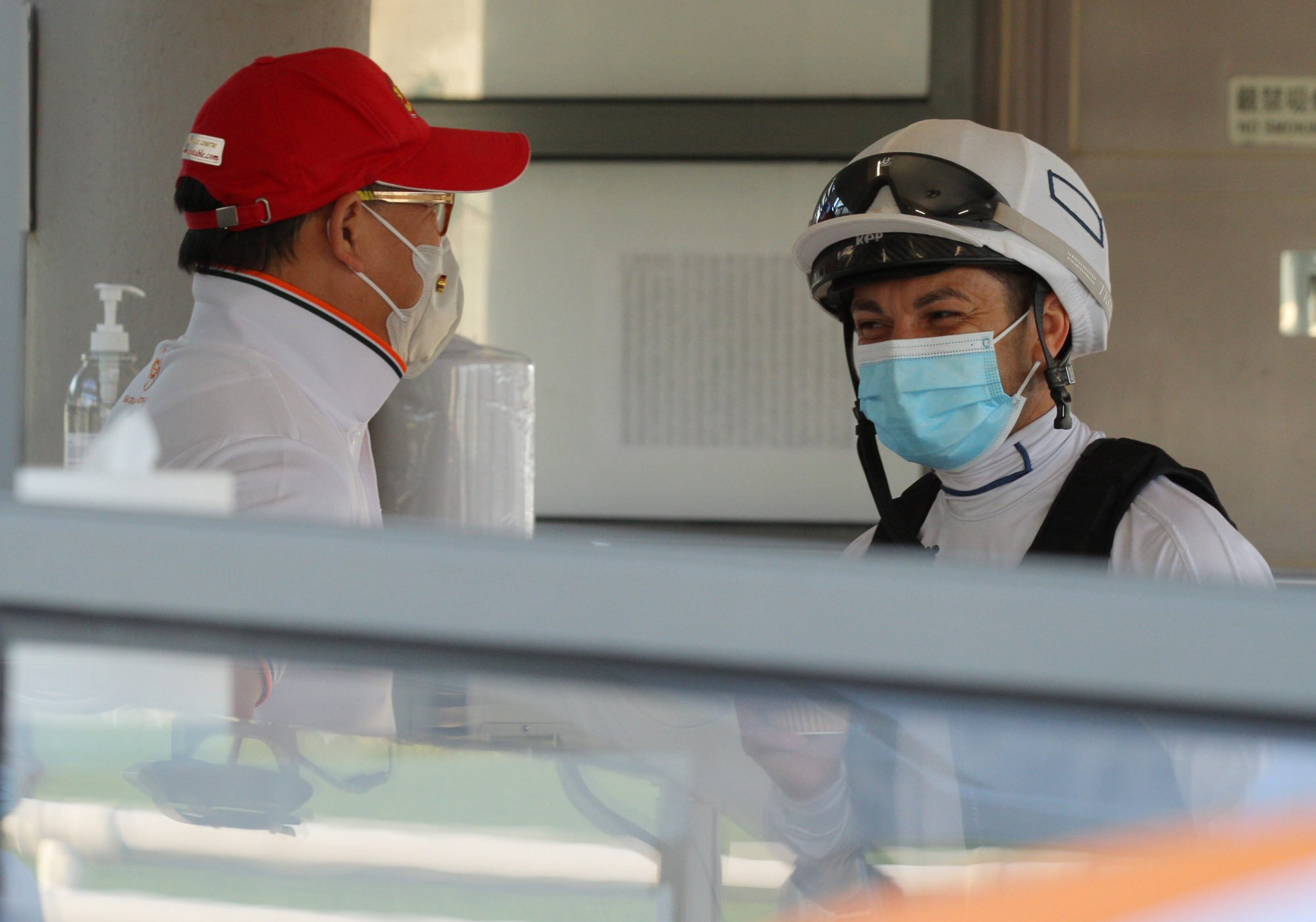 “Absolutely, I was lucky to get the ride off Zac, the top weight [Sky Field] came in and he came to be the bottom weight,” De Sousa said.

“I think it’s a big plus and a big advantage when you manage to do the low weight because you have more chances to ride more horses.”

Lucky Sweynesse also tackles the likes of Lucky Patch, Super Wealthy and stablemate Trillion Win as he looks to continue his rapid rise up the ratings.

“It’s the best race on the card and he’s the talking horse,” De Sousa said. “I’m sure he’ll run well. I don’t know if he is going to win because there are other horses there with a light weight as well coming up in rating, they’ve been improving from last season but I look forward to the ride.”

“The horses are looking good in the mornings and I just hope they turn up in the afternoon,” the jockey said.