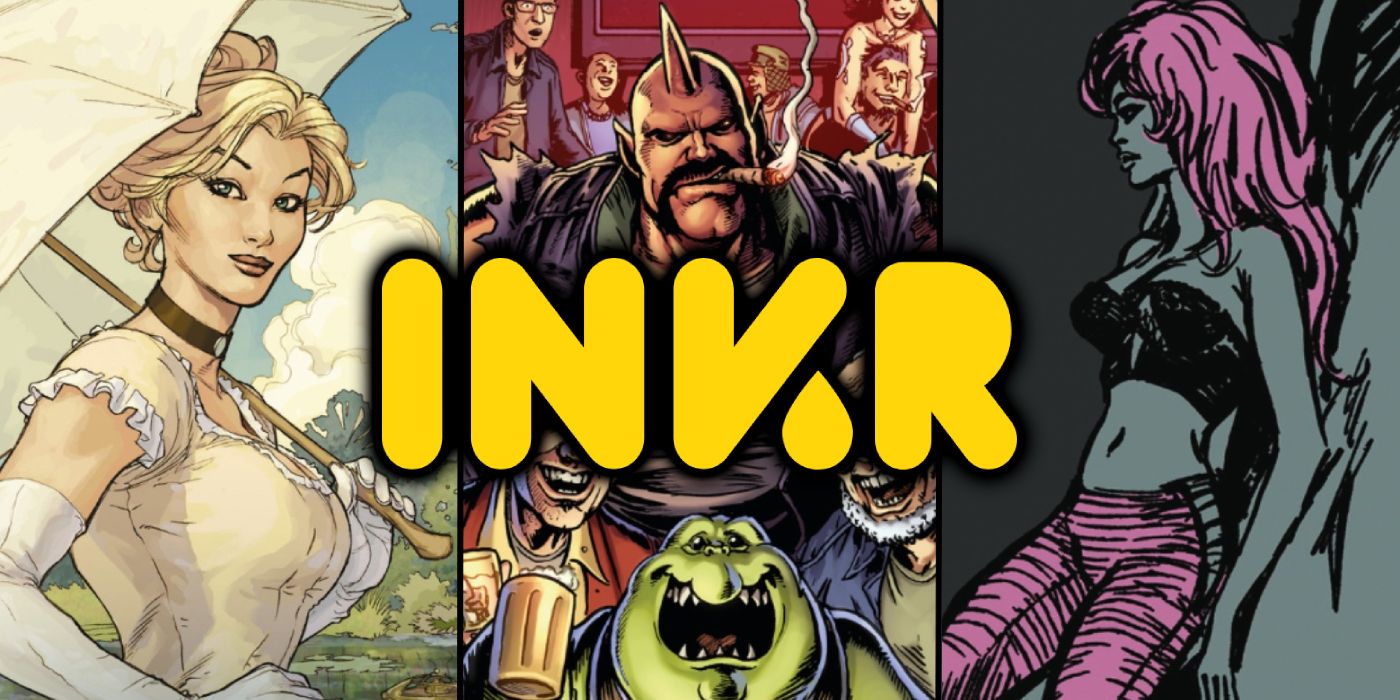 Comics distributor INKR is the new digital home for such Humanoids titles as Space Bastards, Muse, Barbarella and many more.

Singapore-based comics app INKR is the new digital distributor for various titles belonging to such publishers as Humanoids, Komiket and ABLAZE Publishing.

CBR can exclusively reveal that INKR, “the leader in global comics distribution, will expand their Western comic offering as the new digital home for 34 titles from legendary graphic novel publisher Humanoids to start, including Darick Robertson’s Space Bastards, Terry Dodson’s Muse and Jean-Claude Forest’s Barbarella.” In addition to the 34 Humanoids titles, INKR will also be the new home of five ABLAZE titles (including Trese and Cagaster), as well as eight Komiket titles (including Alex Niño’s Alandal).

Starting today, June 16, until Saturday, July 9, the 34 Humanoids titles will be launched on INKR, with “a release of additional issues per title happening weekly after initial launch.” On that note, “INKR’s release will kick off with Komiket’s Twinkle, Twinkle and Humanoids’ The Metabarons and Before the Incal, with the official schedule of release for the rest of the month posted to site and on its social media channels.”

INKR explains that the 47 total titles from all three publishers will be available for subscription only. Furthermore, “this will be just the first batch of Humanoids content to be featured on INKR. Readers and fans alike can expect more content from the publisher later in the year.”

“Now more than ever, comic creation is boundless and borderless,” said INKR co-founder and Head of Operations Hieu Tran. “Naturally, as INKR is one of the only global destinations for both Asian and Western comics and its creators we are excited to welcome Humanoids, Ablaze Publishing and Komiket to our family, and share their content with our worldwide fans and users.” In addition to Humanoids, Komiket and ABLAZE, INKR is already the digital home of certain titles belonging to Image Comics and Top Cow Productions.

You’ll soon be able to pay for gas through Apple…

The Pros and Cons of the Co-CEO Model