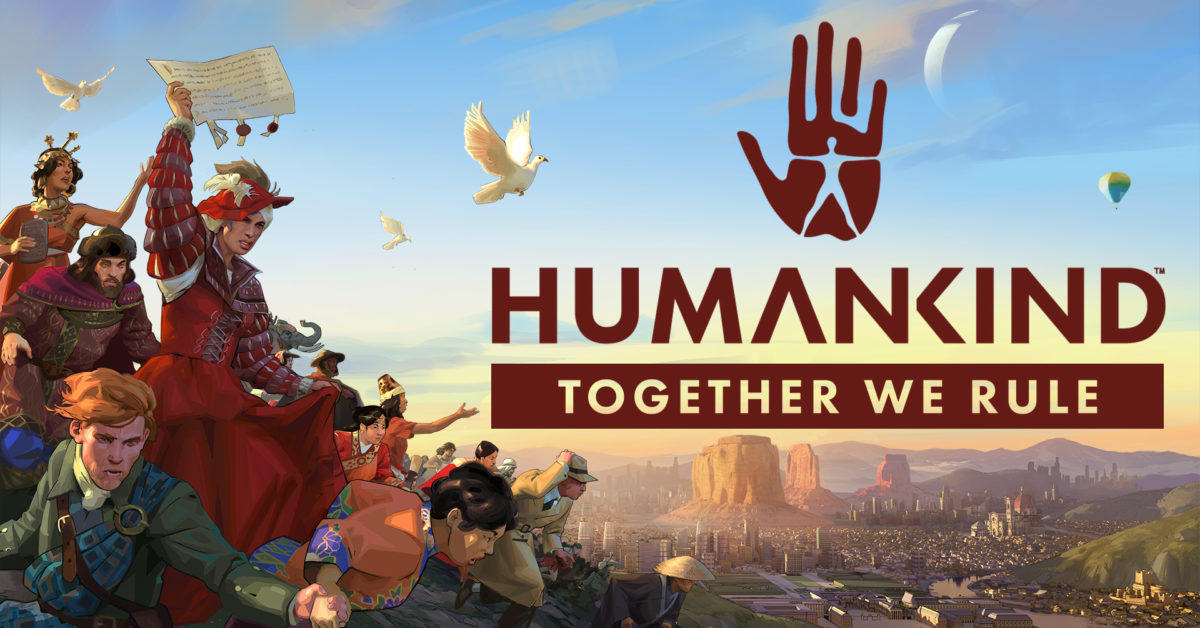 SEGA and Amplitude Studios revealed the next major expansion coming to Humankind as it will be called Together We Rule. The update will add more cultures, but more importantly, it will add new options for you when you get to a certain point in the development of your culture. Such as Leverage as a currency, a new Agent unit, an Embassy, and a Congress. You can read all the details below as they will be added to the game sometime this Fall.