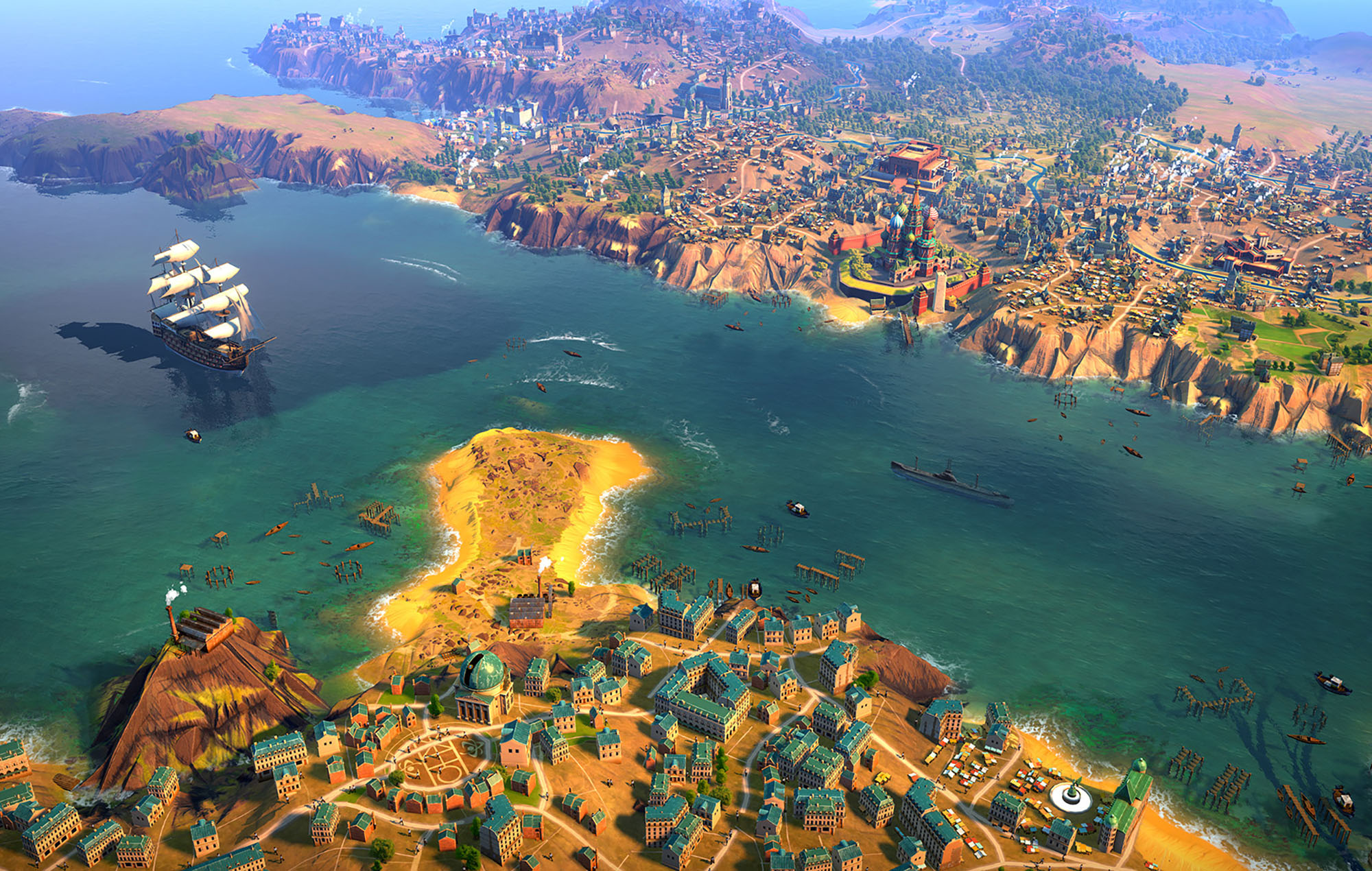 Amplitude Studios has confirmed that it will remove the anti-piracy technology known as Denuvo from Humankind ahead of its global launch.

The move was revealed by Amplitude Studios chief commercial officer and studio head Romain de Waubert de Denlis in a Q&A with fans (via Games2Gether), where feedback was being shared about the closed Beta for the game.

The studio head went into detail about the decision and how piracy has affected development. Namely, the way Denuvo has been implemented and its knock-on effect to player performance which was not up to the standard Amplitude was hoping for. As a result, the company is withdrawing the solution’s use.

Humankind has been in development for four years and was described as a 25-year long dream project by Denlis. A trailer for the closed beta can be watched below:

“We’ve been one of the most ‘wishlisted’ games on Steam this year, so we know we’re going to be targeted by pirates, more so than any of our previous games. If Denuvo can hold off a cracked version, even just for a few days, that can already really help us to protect our launch,” wrote Denlis in the post.

“That being said, our priority is always the best possible experience for the players who buy our games and support us. Denuvo should never impact player performance, and we don’t want to sacrifice quality for you guys,” he continued.

“We believe that it’s possible with the right integration, which is what we wanted to test during the Closed Beta. However, we found that the way it was currently integrated was not good enough, and it’s not something we can fix before release. So, we are taking it out” he concluded.

The Humankind beta began on June 13 and will end tomorrow (June 21). The game itself is scheduled to launch on August 17 on Microsoft Windows and Google Stadia.

Amplitude Studios previously confirmed that the Humankind closed Beta would allow players to experience the first 200 turns of the game and let them explore five of the six eras that will be available in the finished project.

More recently, the developer finally confirmed all 60 cultures that will feature in the game after slowly rolling out each one.

Where the Heart Leads – Destructoid

Netflix’s expansion into gaming will kick off with mobile