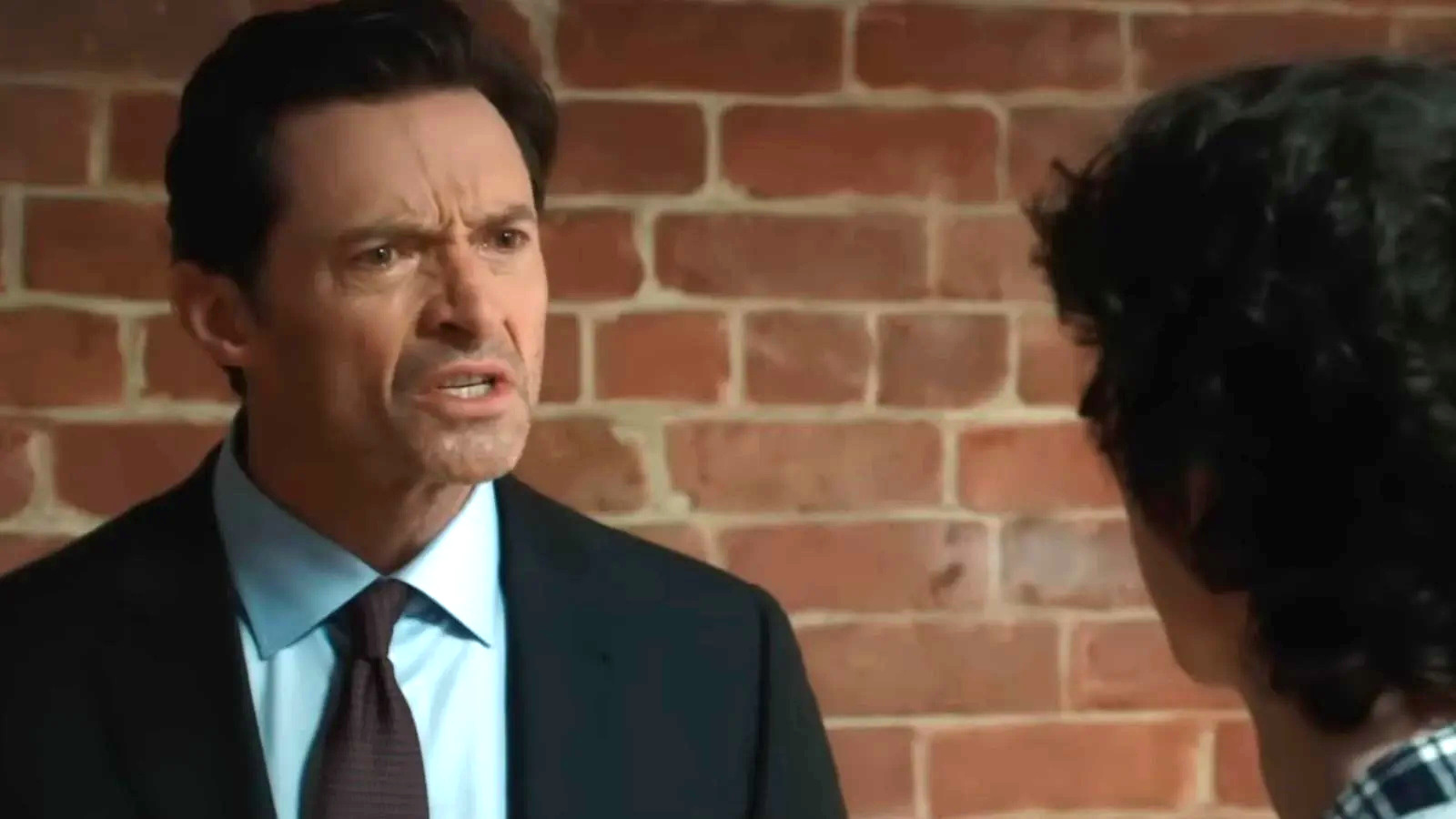 No actor is above a little self-promotion, especially when it’s for a role that they really want, and that was exactly the case for Hugh Jackman when it came to The Son. The actor recently opened up about how he was cast in the prequel to the critically successful 2021 film, The Father, taking a route he says he has never used before.

Florian Zeller’s first film, The Father, was adapted from his stage play, La Pére, with the help of British playwright Christopher Hampton. It went on to become lauded for its tackling of mental health and dementia, and was nominated for numerous awards; ultimately winning Academy Awards for Best Screenplay, and Best Actor for Anthony Hopkins.

While discussing The Son at the Toronto Film Festival, Jackman spoke to The Wrap about how watching The Father impacted him, saying, “it was a film that truly touched me and devastated me, and I thought it was extraordinary.” So when the actor heard that Zeller would be adapting his other play, Le Fils, into a movie he just knew he had to be on board.

“I heard that The Son was going to be made so I read the play and immediately felt in my gut, not here (pointing to his head), just a compulsion to play the part to be part of it, part of this story that felt so urgent to be told the conversations that needed to be had and so I contacted Florian.”

This is a first for the actor who went on to say, “I have never done it before in my career, but I wrote an email to him (Zeller),” adding, “I’m glad I didn’t go into your junk mail. But I just had to have this. I felt as an actor, as a father, as a son, many parts were calling on me that I had to do it. So I’m just so relieved that Florian said yes because I’m not sure I would have had the strength to watch the movie if he had said no.”

Luckily for Jackman, Zeller received his email just as casting was about to take place. The director felt that for a man of his fame receiving the email showed him how much the actor really wanted it, telling the Aussie A-lister that “there’s something so humble, so brave, so honest about what you did.” After meeting over Zoom, the feeling was mutual with Zeller recalling, “we had that conversation and after a few minutes, I stopped the conversation, and I offered him the role because it was so obvious to me that he would be extraordinary in this part.”

It goes to show, it doesn’t matter how big you are in the industry, being honest and earnest about a role is still appreciated and thankfully it worked out for both director and actor. The Son had its premiere at the Venice Film Festival, where it received a 10-minute standing ovation, and was just shown at the Toronto Film Festival.