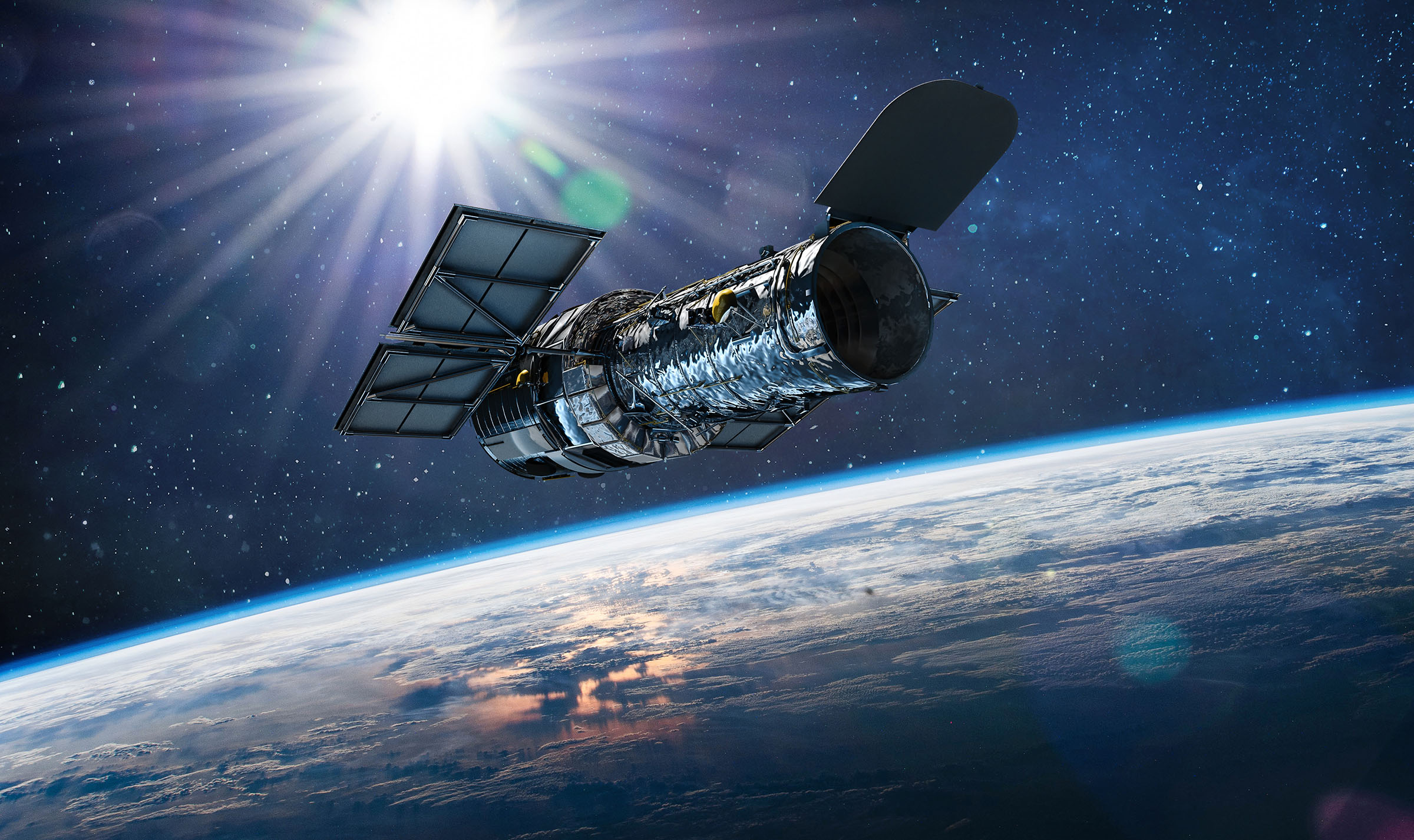 The Hubble space telescope has captured supernova images from three different moments, according to a new video released by NASA Goddard. The video, which can be found embedded below, showcases the explosion of the supernova at three different points in time.

Supernovas have long been an intriguing point of observation for astronomers. And it makes sense for Hubble and even the James Webb telescope to observe these explosive stellar events. With these latest Hubble supernova images, though, we get to see one of these deadly stellar events from three different moments of the explosion.

The image was made possible thanks to a trick called gravitational lensing. Originally predicted by Albert Einstein, gravitational lensing is essentially the bending of light by intense gravity. To capture these three Hubble supernova images, the astronomers behind the project used Abell 370, a massive galaxy cluster, to magnify the light from more distant galaxies.

One of those galaxies is the one where the supernova was located. Thus, we were able to see it in greater detail than we could without the added effect of gravitational lensing. This isn’t the first time we’ve used galaxy clusters to observe distant objects, either. Much of our work inspecting and observing the early universe relies on the same process used to capture these Hubble supernova images.

Still, being able to see the supernova at three distinct points in time is amazing, and just goes to show the potential that Hubble still has despite its age. It might not be capturing the detail and resolution that James Webb allows, but it still gives us a lot of insight into the universe around us.